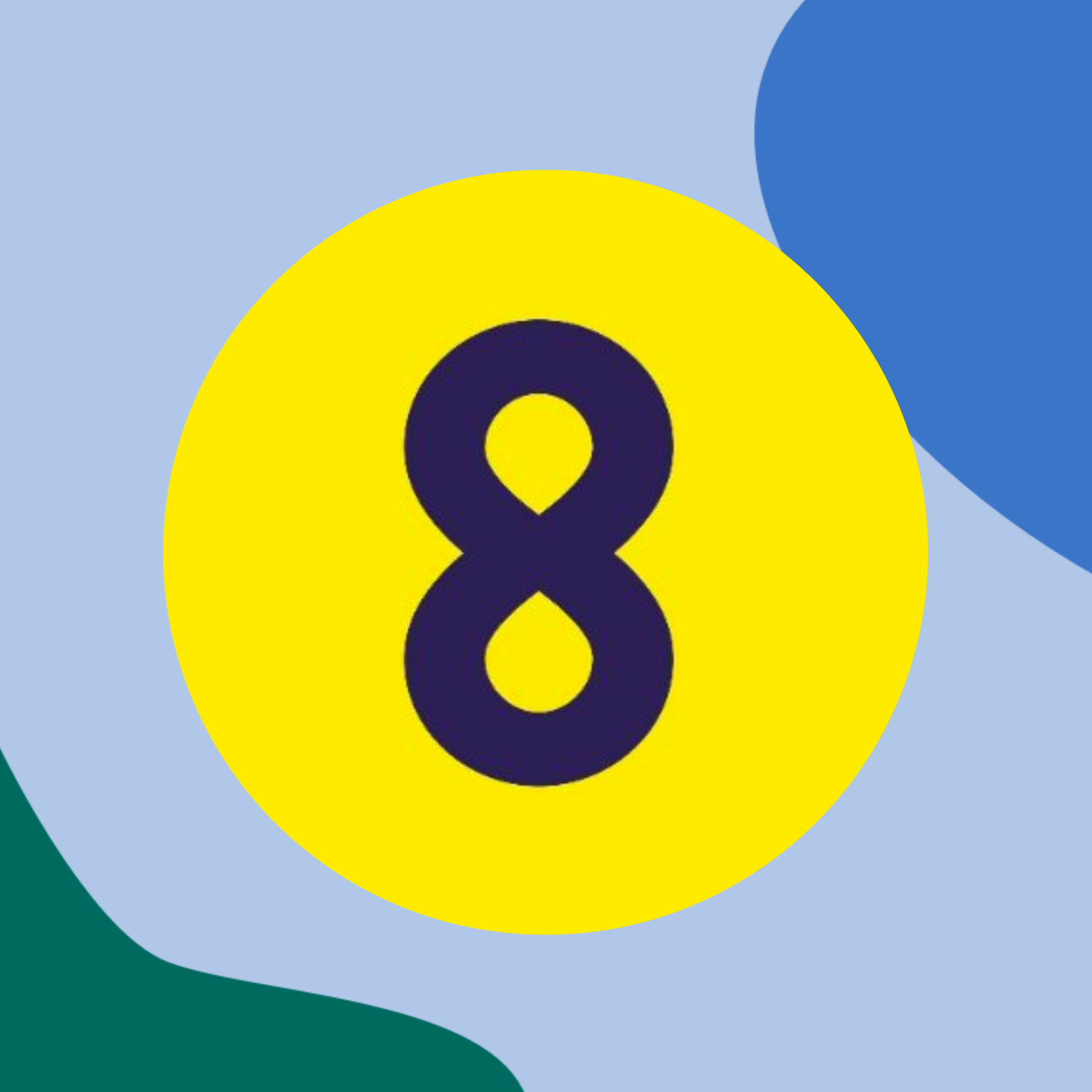 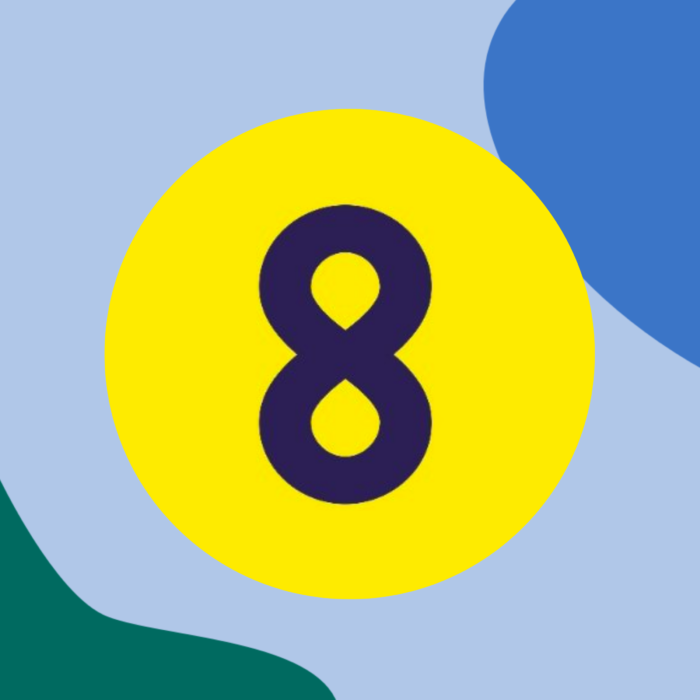 You may have seen the adverts sprawled across the tube: Rio Ferdinand’s face staring disapprovingly at commuters, with a statement scrawled out next to him stating that “SOCIAL MEDIA IS BROKEN”. This message has since popped up on billboards, bus stations and is headed to TV later this year.

It’s only to be expected – as long standing social media platforms scramble to battle against TikTok’s meteoric rise, newer and supposedly more ‘innovative’ channels will appear. But, we are confused about WeAre8, and can’t help but wonder what the angle is here…

So, what exactly is it?

The USP of WeAre8 is that it seeks to create change in the world, with a mission to put an end to the hate and prejudice so commonly seen on other networks. Another unique feature is that users can get paid for watching ads when scrolling. So, not only do you post pictures and videos, you could also earn money, which can either be claimed through PayPal, used to pay off a mobile bill or donated to charities. Intrigued? Same.

In the interest of market research, we downloaded the new platform and instantly had some questions about usability and the channel’s focus. Firstly, when signing up, WeAre8 asks you to select the social causes which matter the most to you – from poverty and animal welfare to climate change and water usage. The reason why is unclear. Will you be shown content relating to these topics? Will you watch ads that attempt to address these issues? Is it a means to connect you to like-minded users? Haven’t a scooby.

As we ventured through our feeds, added friends and followed creators (yes, you can do both), we wondered how you post content. There’s no obvious posting function, nor a FAQs page to guide you in the right direction. A little strange for a social media site whose key focus is to distribute content, right?

And who’s using it?

The media personalities using the platform are limited, given that the app recently launched a major round of funding from larger corporate investors and individuals. Among a range of football and sporting stars, as well as the odd TV personality, we’re yet to see swathes of people flocking to fill the platform. Of course, the app is still in its infancy; however, it’s a slow kick off, let’s say.

The app already counts Rio Ferdinand, Clare Balding and Trent Alexander-Arnold among its backers, as well as a host of ex-Love Island cast members, independent artists, photographers and musicians. So, although we’re yet to be wowed by any boundary-pushing content, this small roster of personalities is perhaps symbolic of the ‘type’ of person attracted to the platform.

As it stands, we’re not convinced. With a list of worldly statements attached to the network – from stopping hate on social media to putting an end to tech giants monopolising the internet – the sole mission is unclear. This vague agenda only adds to the confusion of the app’s usability and purpose.

After an extensive round of investment, namely from Channel 4, we can only hope that this influx of cash will lead to further updates, more users and a better overarching message from the platform. Only the future will reveal whether WeAre8 indeed fixes our ‘broken’ feeds.