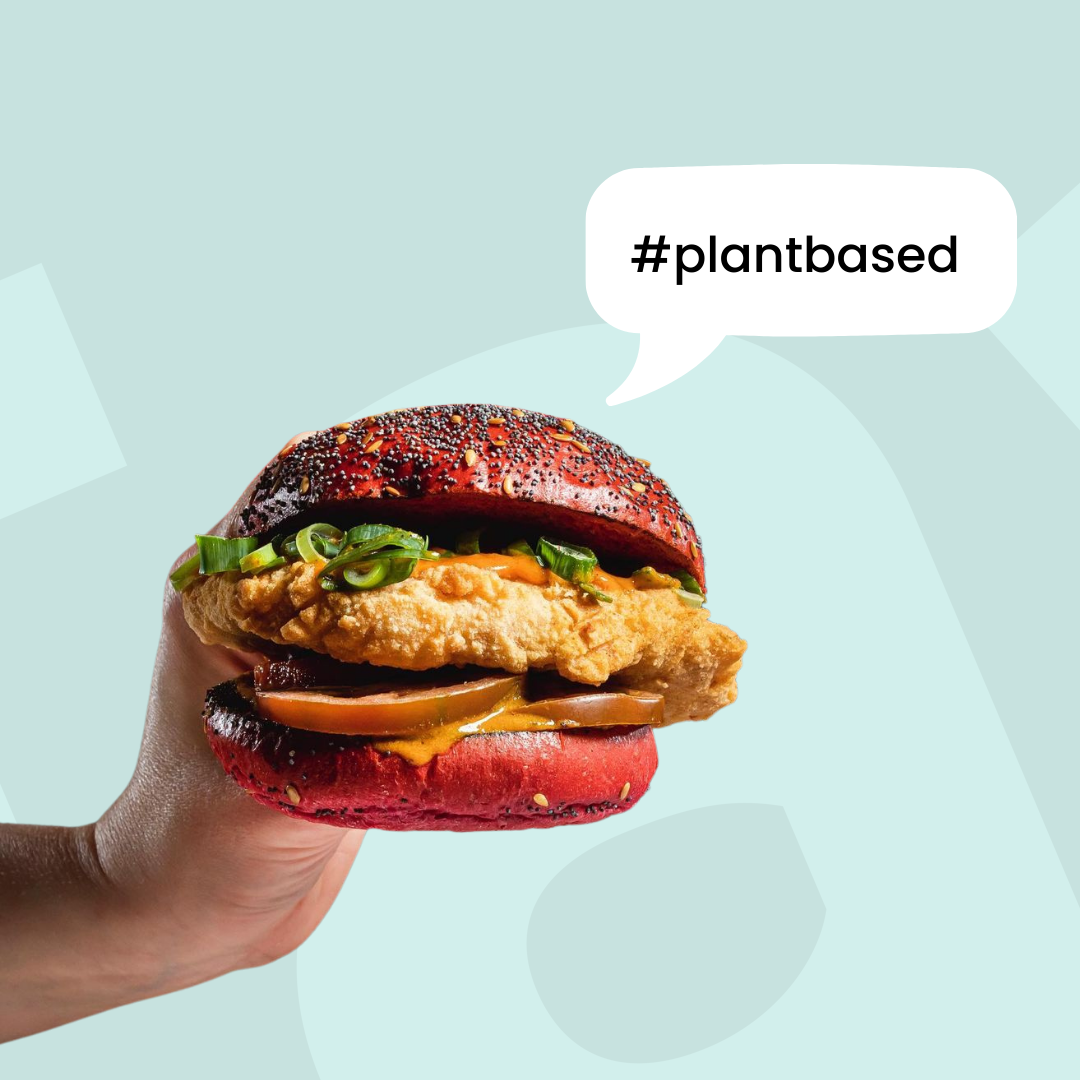 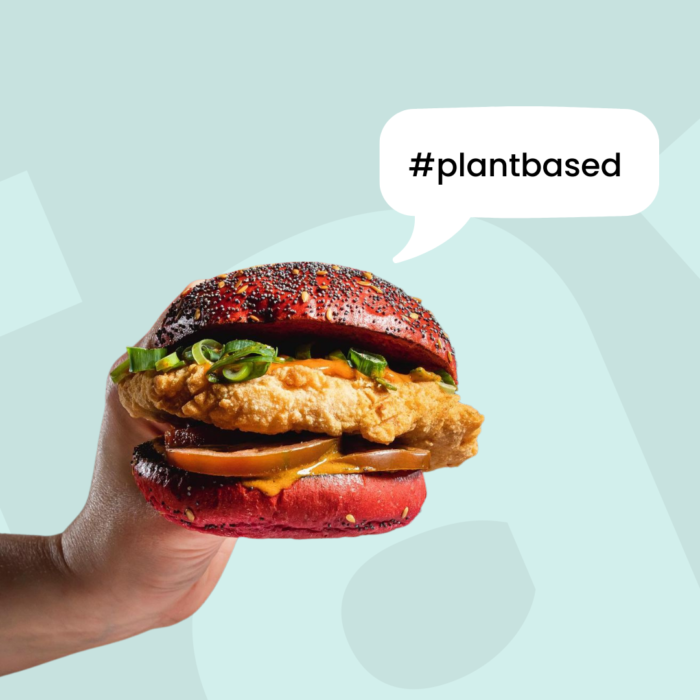 Veganism and its impact on social media
May 2022

There’s no denying that veganism is near impossible to avoid on social media – the hashtag #vegan has almost 122.5 million posts on Instagram alone. Plant-based influencers and brands are both making a big impact on social media, sharing inspiring and educational content from vegan recipes on Reels and infographics about vegan values.

How many times have you been engrossed in a TikTok of crazily delicious looking food, and you’ve looked at the caption and it’s entirely plant-based? Vegan content creators are putting the work in to make even the most devoted meat eaters question their values.

@tindlefoods cleverly utilised social media recently to spread the word of its pop-up shop in Soho, London, where the brand was giving away free vegan chicken burgers and merch in exchange for a tag of the brand on social media. Hundreds of hungry punters turned up to this event (including us) and some of the non-vegans in the team were pleasantly surprised.