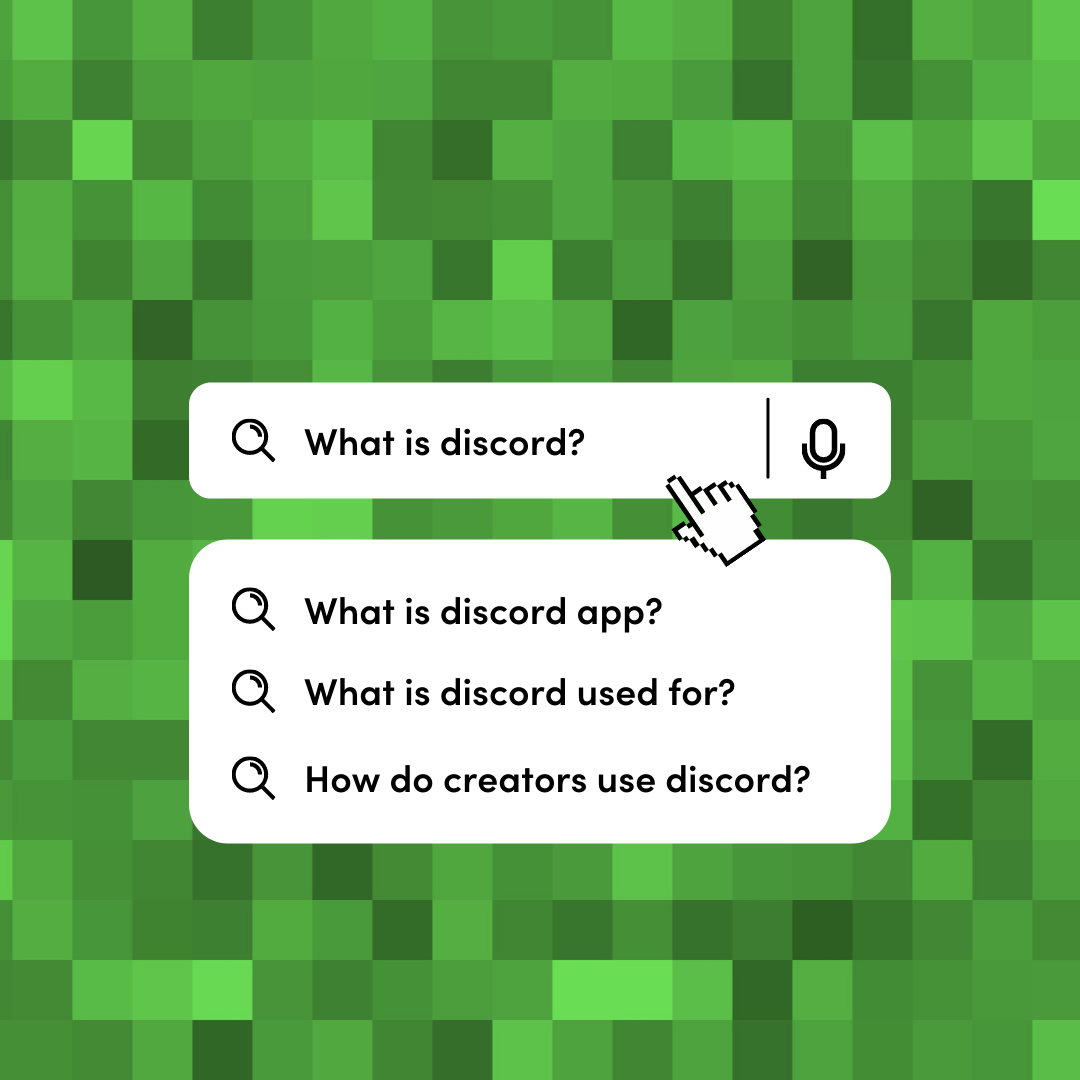 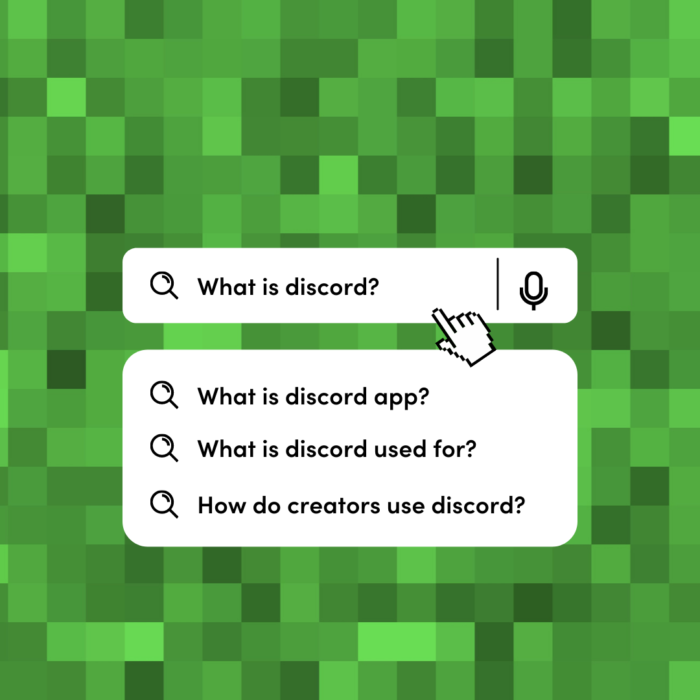 How do brands use Discord?
January 2022

Discord is a group-chat platform originally built for gamers to build communities and discuss all-things gaming. It has since become a more general-use platform. Since its launch in 2015, Discord has branched out to include communities from all over the internet, ranging from NFT groups to K-Pop fans. As more individuals worked, played games, and chatted online throughout the pandemic, it grew in popularity, and the site currently claims to have over 140 million active monthly users.

The part-communications app, part-social media site allows users to voice and video chat, as well as livestream games and other programs from their computers. Discord is divided into servers, each of which has its own members, topics, rules, and channels. It is a place to meet and chat with people who have similar interests, either publicly or privately via individual servers.

Discord’s channels are broken up into three categories — text, voice, and video.

Text channels allow for text and images only, similar to a traditional chat room.

Voice channels function similarly to real-time podcasts (or Clubhouse/Twitter Spaces). Just press the voice chat icon and say what’s on your mind — anyone who’s tuned into the channel will hear you. Video channels allow for group video chats, similar to Zoom or other video chat software.

How do Creators use Discord?

Discord has become an extremely popular tool for YouTubers, podcasters, livestreamers, and other online influencers who use the platform to build their internet communities.

For influencers, the Discord server’s topic is most likely ‘you’. Followers that join your Discord server can discuss you, your content, and anything else related to those areas.

Influencers who maintain a public Discord channel will almost certainly find their marketing to be successful, regardless of their industry. This is due to the fact that server members will be glad to have the chance to speak with them directly.

Creators might make announcements on public or private servers about new videos, songs, clothing drops etc. Allowing their Discord community to be the first to access these releases before anyone else.

Discord has even been integrated into Patreon’s service, whereby users who subscribe to a creator on Patreon can be invited to a private Discord server set up by the creator to socialise with other fans in what is essentially a VIP room for paying subscribers. 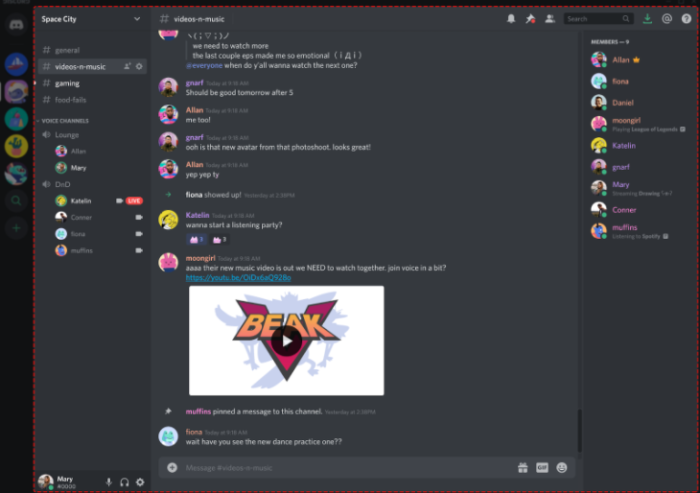 How do brands use Discord?

Discord’s servers have the option to be public or private, meaning that only users specifically invited (with unique invite URLs) can access private Discord servers. If your brand is widely consumer facing and you want to push brand awareness and receive community feedback, then public servers are the ideal choice for marketing your businesses. If you have a close-knit community though, you might want to think about hosting private servers.

Popular business niches that host a public Discord server include:

Because of its focus on developing and nurturing communities, Discord does not yet offer advertising. There is, however, a Discord ‘Partner Programme’ in which the platform works with brands to create their own servers. 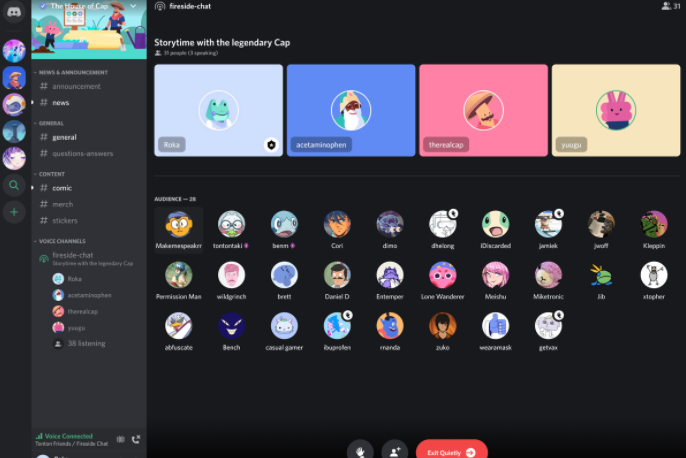 Overall, Discord is a stable and ever-growing platform. While many of its features combine those that we see on already-popular social platforms, Discord primarily focuses on real-time communities and nurturing relationships between like-minded individuals, creators and brands.