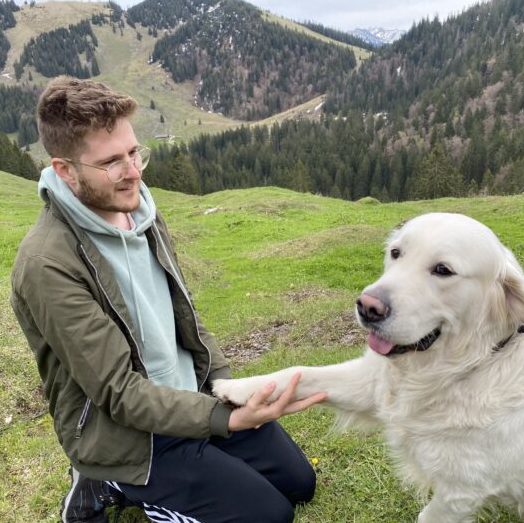 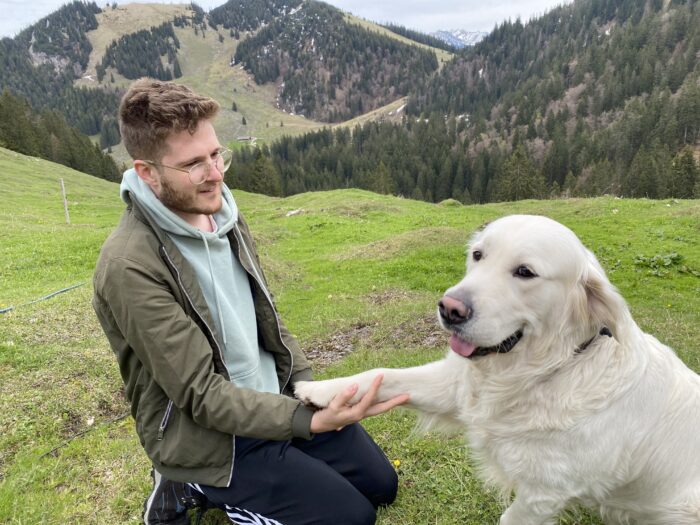 Sam studied Journalism at the University of Winchester and then went on to land his first job in marketing and copywriting for the media platform (and OG messaging app) MSN. After realising his love for social media, he moved over to Channel 5, to help transform their social media channels.

With a passion for football (he’s an avid supporter of his team, Queens Park Rangers), Sam moved over to Germany in 2018 to start working on social accounts in the sporting industry, where he remained for nearly four years. Having picked up a handy bit of German (enough to see him through a German holiday) and endured the pandemic in Munich, he was ready to return to the UK and see his friends and family regularly once again.

Sam loves spending his spare time watching live music and comedy, but the pandemic has also ignited a love for hiking and exploring, especially as he lived so close to the mountains in Munich. This year, he hopes to tour around more of the UK, particularly the north, as despite being well travelled around Europe, he still thinks he has more to learn about Great Britain.

Who knows, maybe we’ll end up on a team hike this year? Watch this space.