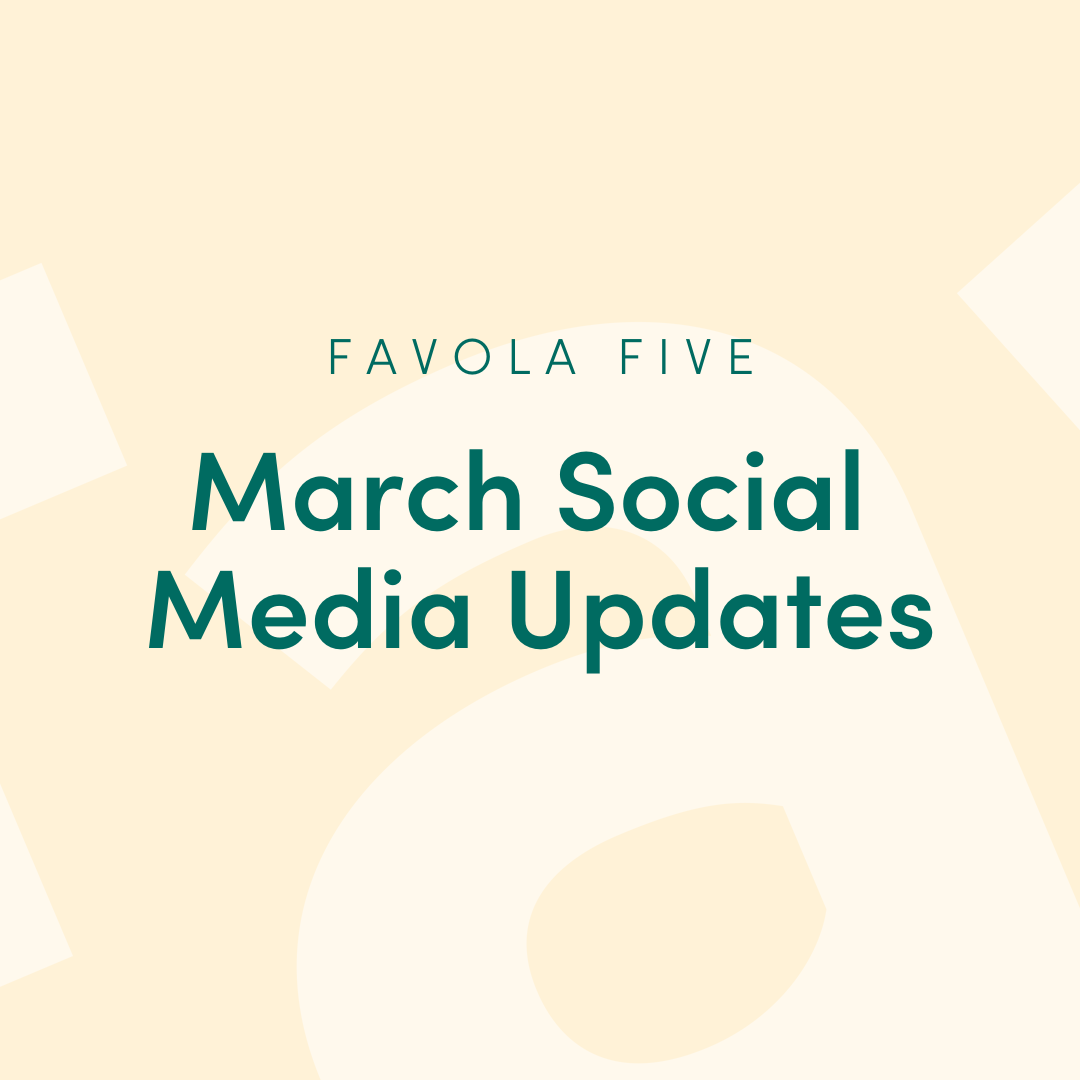 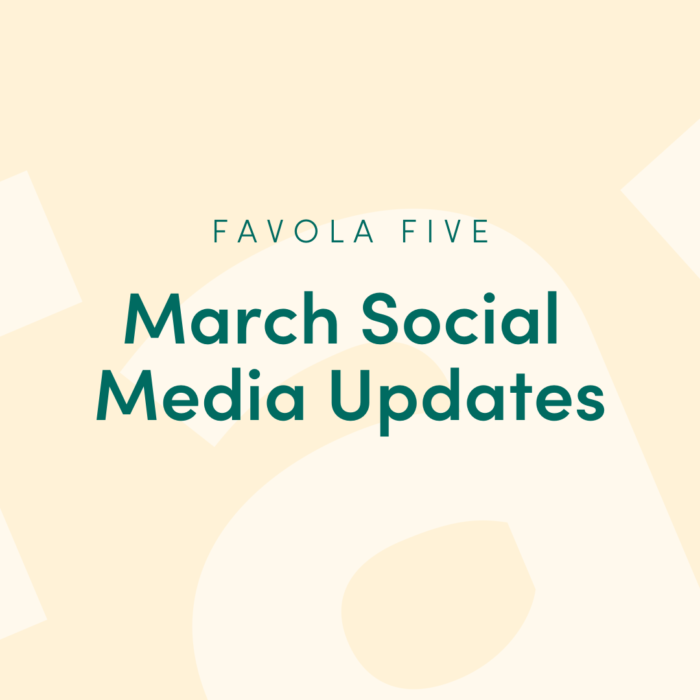 INSTAGRAM
Instagram has added a new way for users to engage with Stories content with Stories likes, which enables users to ‘like’ any story in their feed and let the creator know, without having to start up a conversation in the DMs.

As demonstrated by Instagram chief Adam Mosseri, now, down the bottom of your Stories view in the app, you’ll see a new heart icon, which, when tapped, will send the creator of that Story a like. 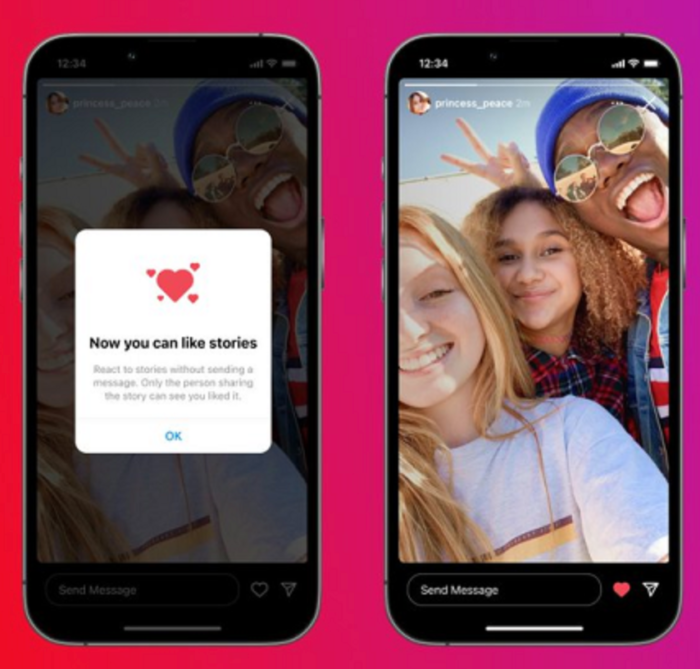 Creators will be able to view their Stories likes in their Stories insights, with a small heart icon added next to the viewers’ name in the view listing. Is this a love story we would get on board with? Opinion, pending. 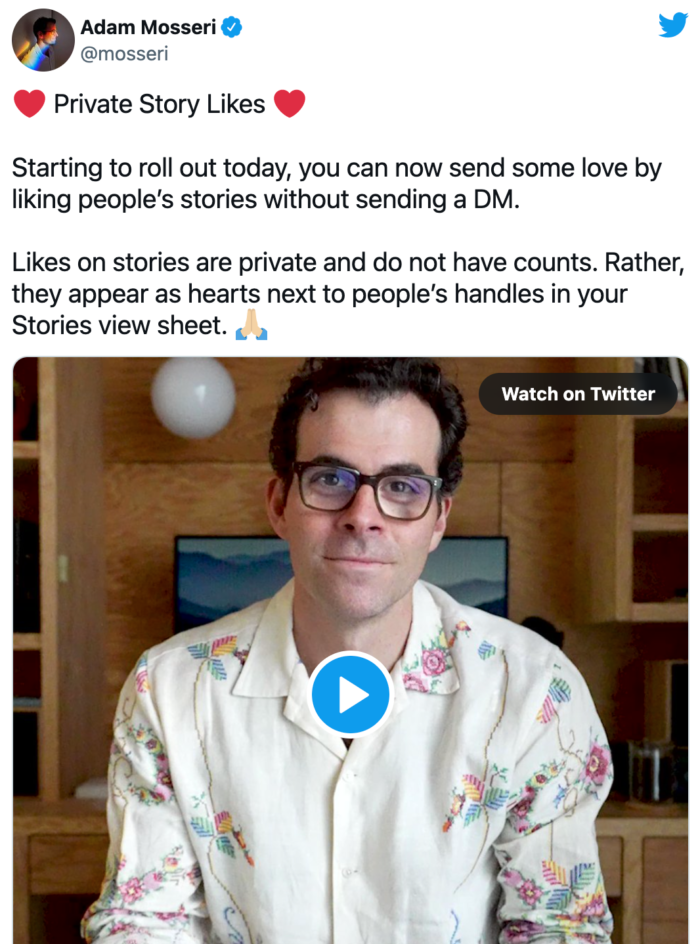 Facebook has got us in a feed frenzy, with Meta announcing that it’s renaming the ‘Information Feed’, the principal aspect of the app, to ‘Feed’ in an effort to simplify branding. Why the change? Facebook is looking to pivot away from the point of ‘information’ in ‘Information Feed’ as it was causing confusion for some. Could this be the end of #FakeNews? Fingers crossed. 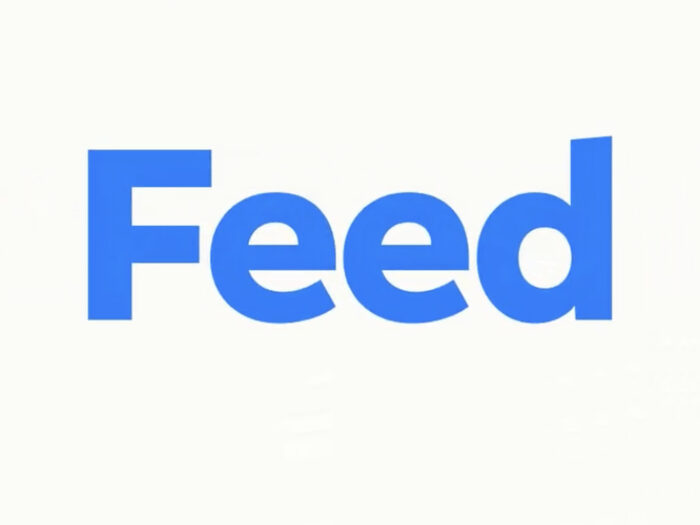 Reely, Facebook? It looks like Meta has launched Facebook Reels this month to all users trying to expand its short-form video push. Could this be a potential power play against TikTok? Facebook will also be adding new creative tools and features to further encourage take-up for creators.

Facebook Reels will include remix functionality to encourage trend engagement, while creators will also be able to post Facebook Reels up to 60 seconds in length, in line with Instagram’s Reels extension launched last July. Users will also be able to share publicly posted Reels to their Stories, adding even more engagement potential. The battle of short-form video has begun.

Say goodbye to shorthand. According to reverse engineering expert Jane Manchun Wong, Twitter is currently working on a new option called ‘Articles’, which appears to provide a way to create blog posts within the app, which would, (one would assume) be shareable in some form, via the app. It’ll be interesting to see whether this provides an option to replace screenshots of text, in a more compact, workable, searchable way than the current Threads process. We’re going to miss celebrity screenshot apologies (insert crying emoji here). 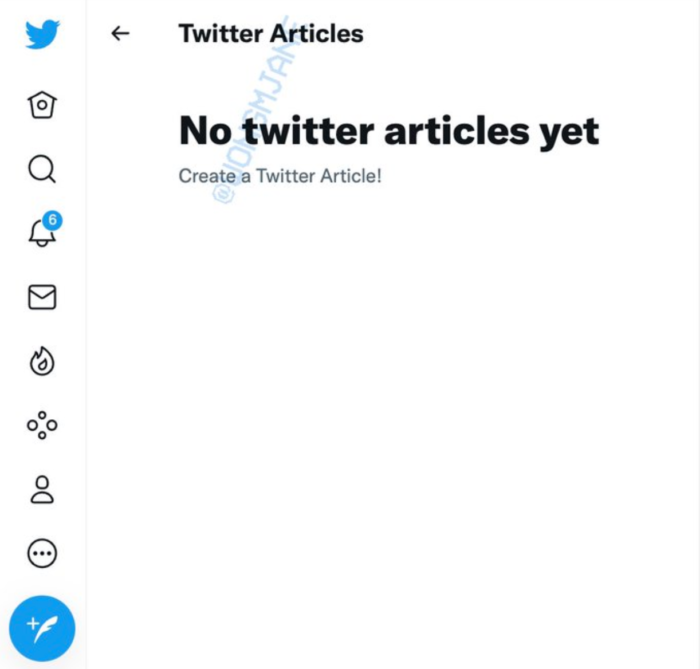 Wham, bam thank you, mam. TikTok is updating its community guidelines and rolling out new features that the company says will support the well-being of its users. Some of the policy changes crack down on content the company has previously come under fire for, including videos that critics say glorify eating disorders and dangerous viral challenges. Bravo, TikTok. 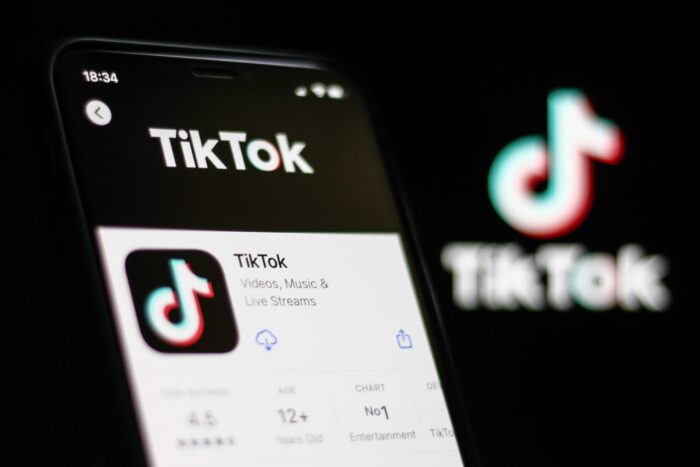 SNAPCHAT
Snapchat’s launching a new live sharing functionality that will enable users to share their location, in real-time, with chosen connections via the Snap Map.

The new Live Location option enables you to share your location with a chosen friend, or friends, for 15 minutes, an hour, or 8 hours at a time, providing a direct way to enable them to keep tabs on where you’re at. Live location is displayed in your private chat window with your chosen connection, with a timer at the top of the map display counting down the sharing time. #SafetyFirst 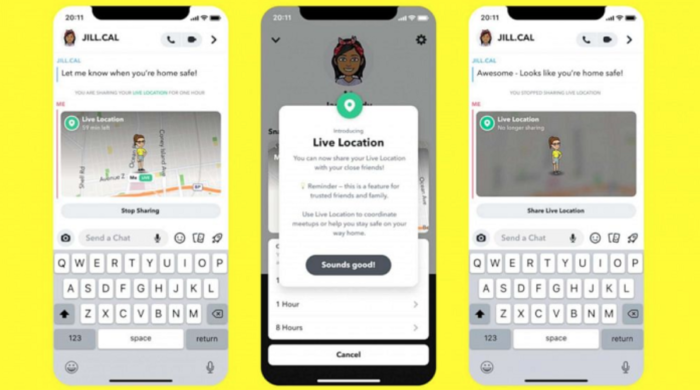