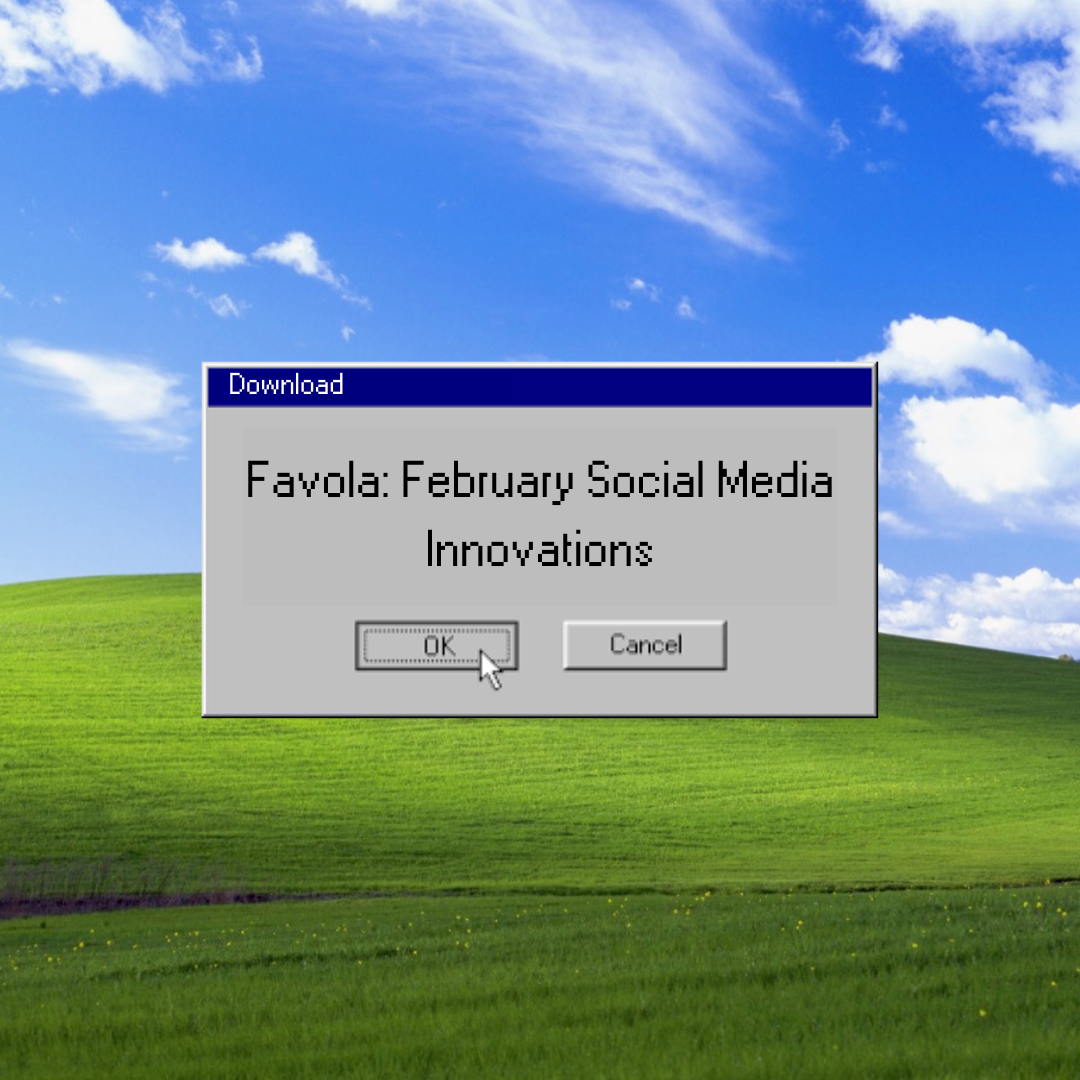 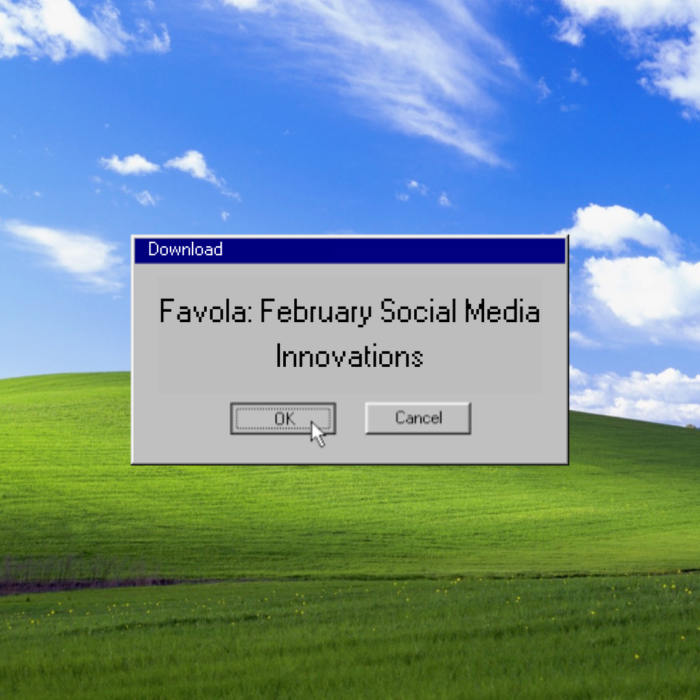 Instagram is giving creators more ways to make money with the launch of Instagram Subscriptions. The feature, which was spotted back in November, is now officially in early testing with a small group of U.S. creators who will be able to offer their followers paid access to exclusive Instagram Live videos and Stories. Subscribers will also receive a special badge that will help them to stand out in the comments section and creators’ inboxes. Popularity contest? Subscribe to hear our thoughts.

Looking to mix things up? Instagram is officially launching a new feature called Remix, which offers a way to record your Reels video alongside a video from another user. The option is similar to TikTok’s existing Duets feature, which also lets users react to or interact with another person’s video content while creating their own.

It looks like Instagram is swiping down on their latest update. Some Instagram users in Turkey have received an update that brings vertical scrolling to Stories. While Stories from the same user can still be viewed by tapping the left or right side of the screen, jumping to the next user’s Stories requires a swipe down. Our opinion? Just scroll with it.

Can we get an amen? Instagram is testing a new option that would enable users to re-arrange their profile photo grid, formatting their previously posted images into any order of their choice. This new feature will be especially helpful for brands, as they’ll be able to curate their feed to fit the products or services they wish to focus on. 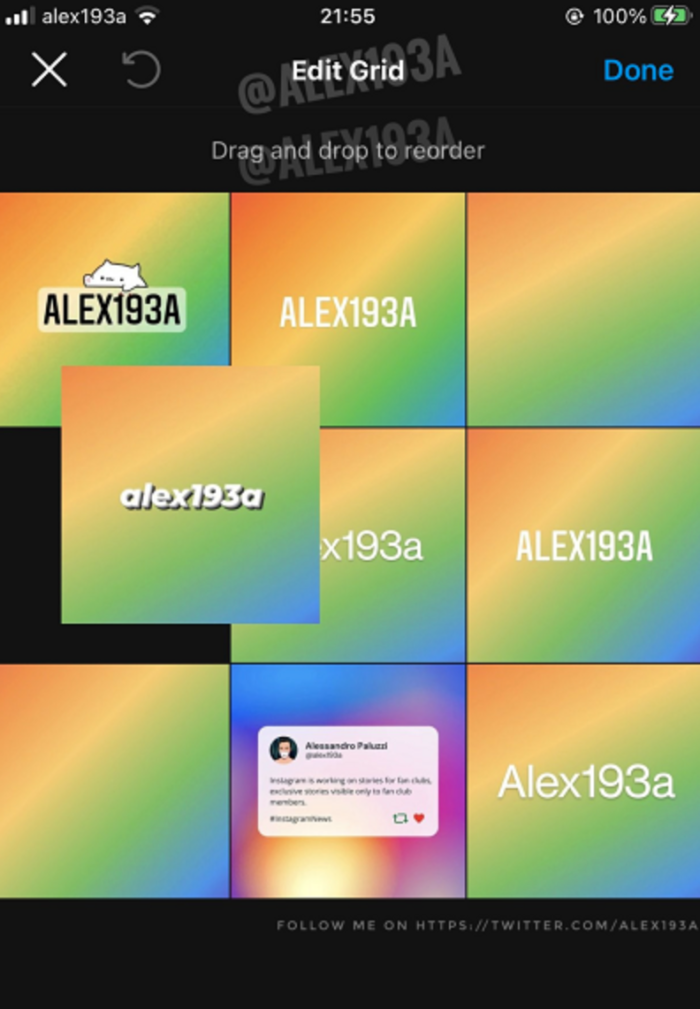 The platform is testing a new feature designed to help creators grow their following by inviting their connections on other apps to both view their clips and follow their TikTok profile in one fell swoop. It’s a simple way to boost your TikTok audience, and connect with people you know on other platforms, who may or may not already be TikTok users.

Stalker territory? We haven’t quite decided yet because TikTok is reportedly working on the option to see who viewed your profile in the app over the preceding 30 days, which could provide more transparency over user interest.

Looking to tell your story? TikTok is making a change to its experimental Tales feature, which might combine TikTok Tales into the primary ‘For You’ and ‘Following’ feeds within the app, rather than keeping Tales in its personal separate house. Let’s hope they’re not telling tales. 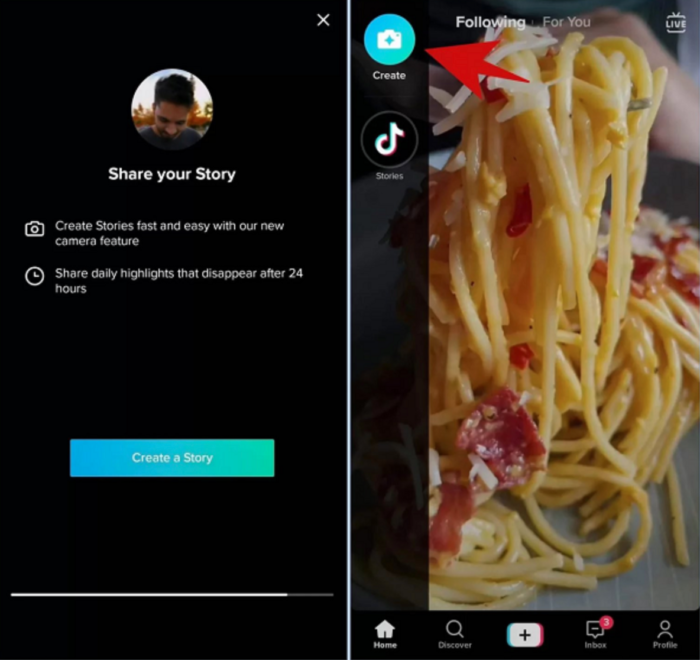 Twitter has set the bar high with the test of a new topics bar above the main tweet timeline, providing a quick link to real-time discussions in the app. The new topic listings appear in bubble tabs above your main feed, which provides an easy way to tap through and immediately connect to the latest discussions on a given subject. You can use this update to get more people involved in discussions within the app and help maximise engagement.

Flocking to Twitter to hear what your close friends have to say? The platform is developing a new, variable audience control option for tweets called ‘Flock’. This basically enables you to share your Tweets with specifically selected groups of up to 150 contacts at a time. We better make sure our tweets are on flock.

We haven’t heard the end of NFTs, and Twitter’s new NFT profile image display option confirms that. Some users are now being prompted to add an NFT as their profile image, which will then be displayed in a new, hexagonal format, and provide a direct link to the NFTs listing on a blockchain as proof of ownership (insert NFT flex reference, here). 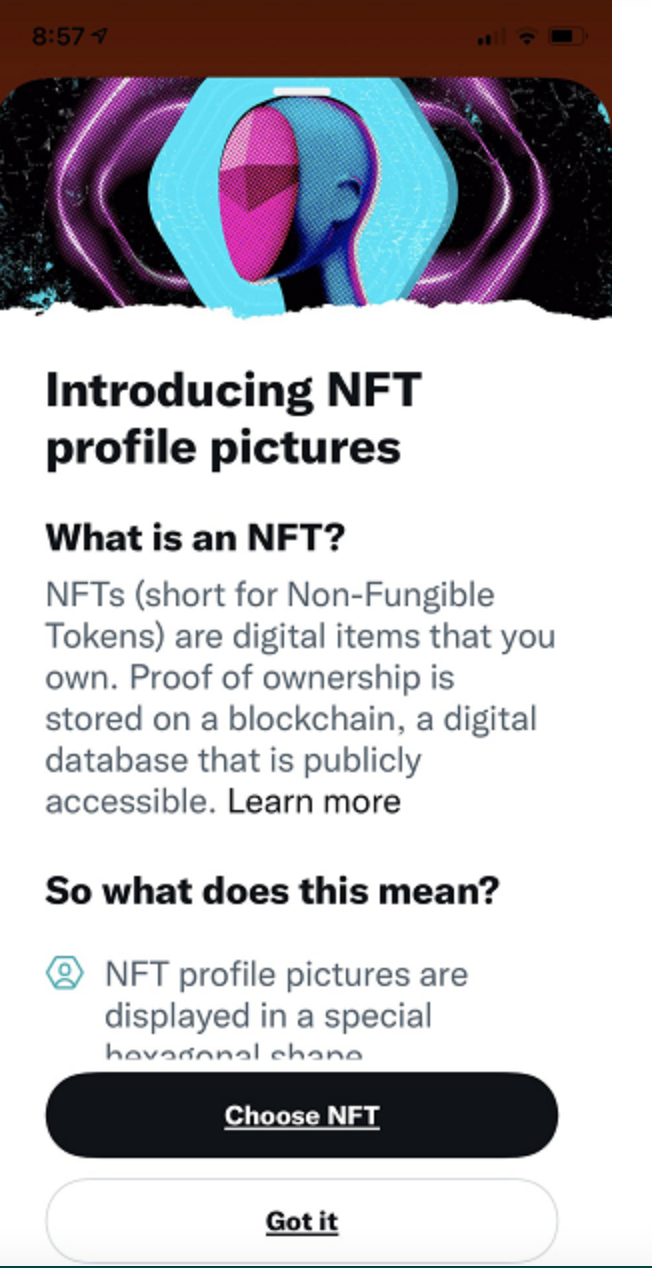 LinkedIn’s launching an initial test of its own, Clubhouse-like audio events platform, which will enable users to tune into live discussions within the app, participate by raising their virtual hand to join as a speaker, and posting reactions in response to the chat. With the pandemic still disrupting live events and forcing businesses and industry groups to seek alternative means of networking, it’s time for LinkedIn to join the audio club. 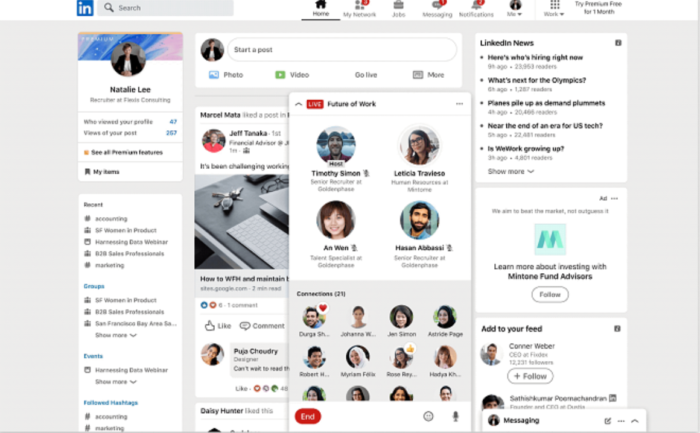 Facebook Live comment moderation has entered the building, allowing content producers to have greater control over who and how people interact with their material. This can assist in eliminating offensive language, prohibit or suspend users, and even control who is allowed to post comments on live video streams. Safety first. 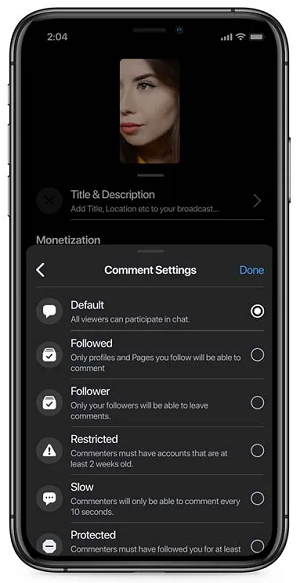