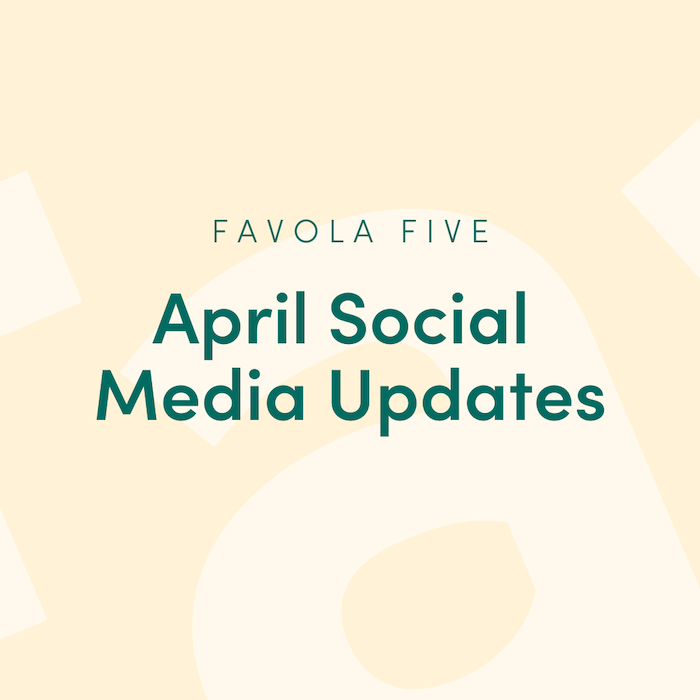 Captions are coming to your IG Feed. Instagram announced that it would be adding auto-generated captions for IG Feed videos, in order to make the app “more accessible for those in the deaf/hard-of-hearing communities.” The feature is available in 17 languages, but there are plans to expand them to more languages and countries. Users also have the ability to turn them on or off.

According to app researcher Alessandro Paluzzi, Instagram is testing a 90 second option for Reels. There’s a button among the Reels editing tools that lets you choose between the different time durations, and a new 90 second option has been spotted.

This is not a drill. After announcing it back in December – Instagram has now launched its algorithm-free, chronological feed option to all users. Happy tears? We think so. 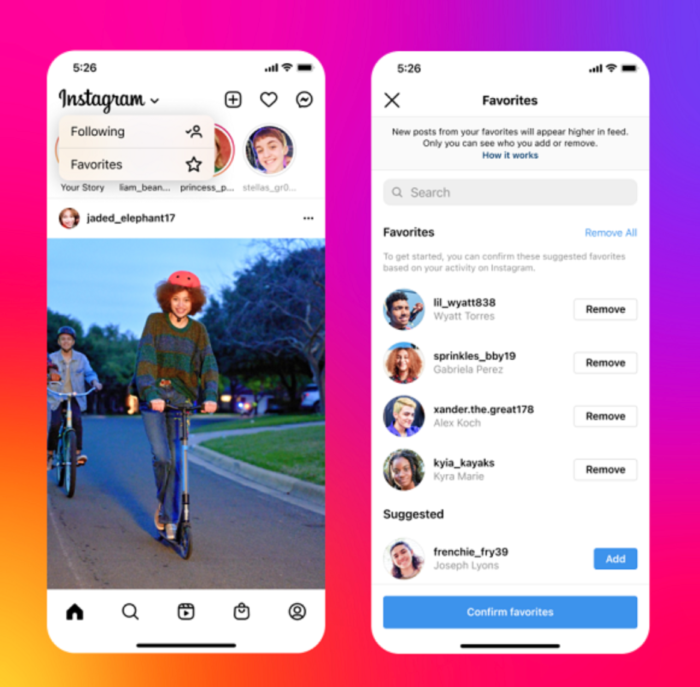 What is happening? Some Facebook users woke up this month to a new redesign to their feed and they were not amused. Nearly all of the navigation elements, menus, and settings were moved to the left on the desktop version of the platform, with almost no navigation at the top of the page. An unnecessary update? Opinion pending. 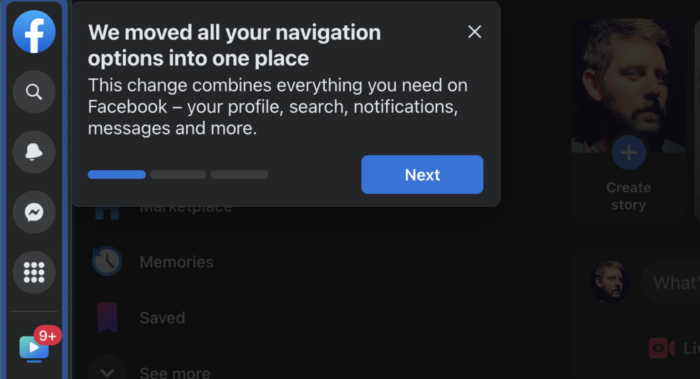 As it continues to add new monetisation options for creators, in the hopes of keeping them posting, and building their presence in the app, Twitter has launched a new Creator Dashboard element, which will help creators track the money they’re making through these tools. Dashboard dimes coming through! 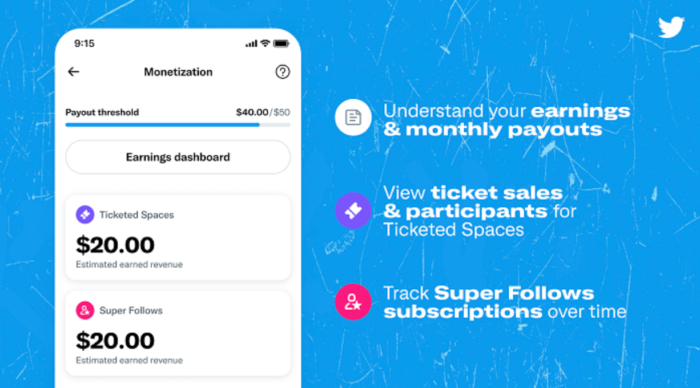 Like almost every other social platform, Twitter is gradually developing its approach to eCommerce, and the integration of product listings into the app. It’s already tested a Shop module for professional profiles, as well as product displays in individual tweets.

Twitter’s now taking the next step, with a live test of ‘Twitter Shops’ underway with selected merchants. We’re ready to shop till we drop. 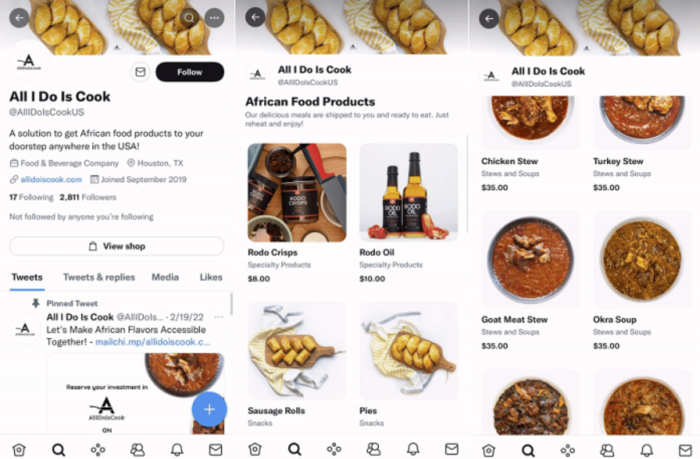 Should TikTok be doing more to help mental health? A coalition of state attorneys in the USA are investigating TikTok for its potential effect on young people’s mental and physical health. The group is looking to see if the way TikTok designs, operates, and markets its platform has a negative effect on children, teens and young adults’ health.

TikTok has added another content creation option, with a new ‘GIF Library’ tool that enables users to select from popular animated content which they can then integrate into their TikTok clips. TikTok has given us the gift of the GIF we all deserve. 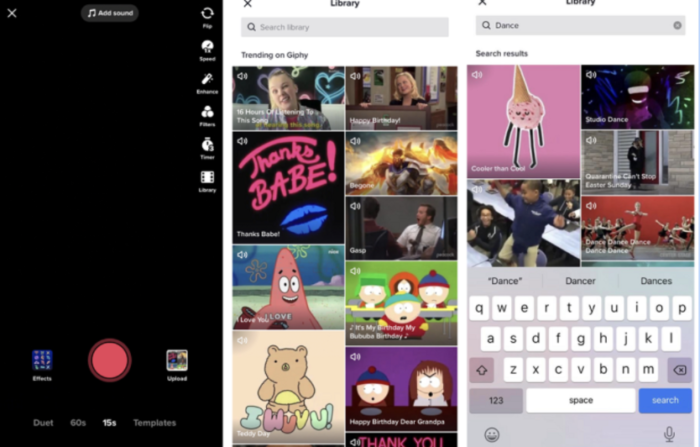 LinkedIn is looking to help more people re-skill and upskill as we move beyond the pandemic, with a new application called LinkedIn Learning Pathfinder. The ‘Pathfinder’ will take users through a basic Q&A process to help them find a dedicated educational pathway for professional development. Upskill, loading. 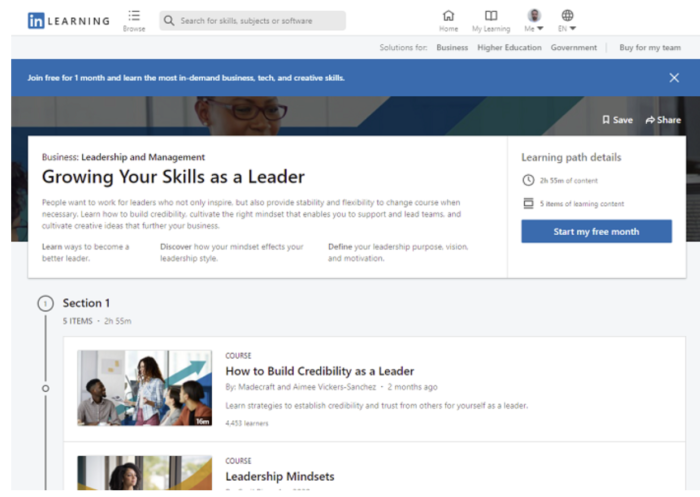