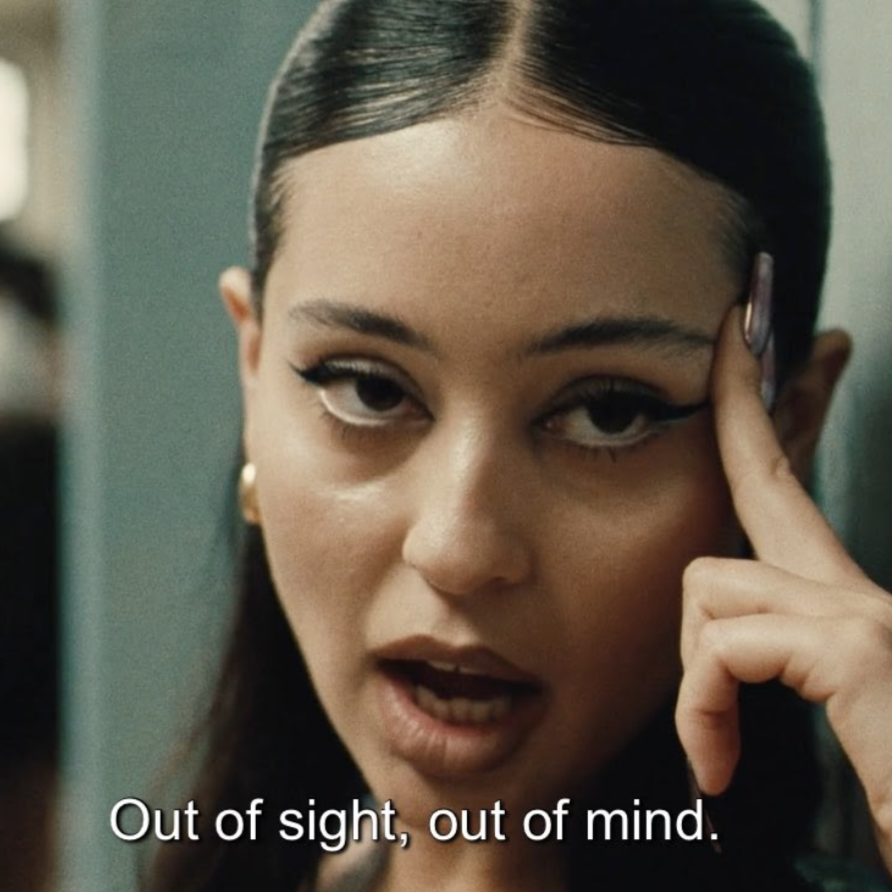 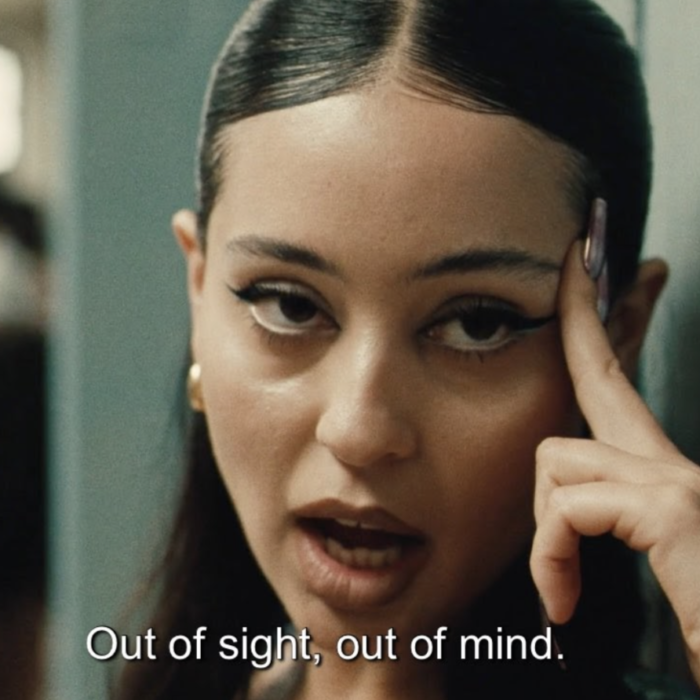 Euphoria: From Screens to Socials
February 2022

Glitter at the ready, dubbed the ‘American Skins’, HBO’s 2019 teen drama, Euphoria, has returned with a second season and it is fair to say it is having its MOMENT. Unsurprisingly, it has taken the social media world by storm, with viewers coming together online every Monday to debrief the insane plotlines of the show on a mammoth scale.

Racking up a whopping 13.1 million weekly viewers, and earning the title of HBO’s highest-rating debut episode since Chernobyl in 2019, fans are swarming in their millions to TikTok to discover all the memes, theories, BTS action and gossip which follows each episode. Due to the nature of the episodes dropping on a weekly basis, TikTok is being used as a forum to discuss the American high-schoolers and predict what will happen next, á la Love Island. Users are collectively reviewing the happenings of each episode, almost as if they are part of an unspoken TV reviews club.

When it comes to Euphoria, TikTok users don’t miss a beat, ‘#Euphoria’ has attained over 16.5 BILLION views on TikTok alone, with ‘#euphoriahbo’ racking up another 501.5 million views. Fans are posting everything but the kitchen sink, from inside jokes (can someone please tell us Alexa Demie’s age?!), to hilariously amateur recreations of scenes, ‘Euphoria High’ outfit challenges, and of course gem-filled makeup tutorials. We have rounded up the best TikTok trends which have appeared as a consequence of Euphoria fever, below. 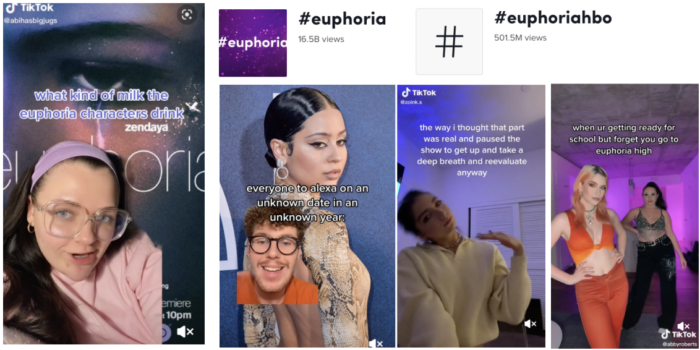 As themselves, as Trisha Paytas, as Spongebob characters: you name them, the Euphoria characters have probably been recast as them on TikTok. This hilarious trend sees users take images of a specific person and assign them to characters, based on the ‘vibe’ portrayed in said image and the characters’ famous traits.

What each character would pick

Another trend which has taken off since the start of season 2 is fans predicting what each character would pick from a random series of topics. For example, what kind of milk the characters would drink (Jules is for sure an oat milk kinda girl). Using the green screen feature, users talk through what obscure item they would delegate to each character and why, allowing for a further discussion to be had in the comment section.

Set to a trending sound byte from Spongebob in which Squidward states “And why aren’t you in uniform?” Users are transitioning from their regular every-day clothes to full glam looks, almost as though they have just stepped off the set of Euphoria. Paired with the running joke that Euphoria outfits are all style and no substance (where do they keep their pens?), this trend allows users to channel their inner-Maddy and show off their best Euphoria High ‘uniforms’. The sound has been used on over 125.5k videos.

Maybe the most random and niche Euphoria themed TikTok trend sees users post the plot of each episode as text on the screen, accompanied by their facially-expressive reaction. What is most surprising about this trend is that most videos do not mention ‘Euphoria’ and are not accompanied by a relevant hashtag, meaning users who do not watch the show would be left bewildered if they saw these. This is where the ‘For You’ page is truly working its magic, serving these to users who they know have watched the show (aka people who have liked 100 other euphoria-related videos). This highlights the power of this online community.

The phenomenal amount of tiktok content created in the past 11 weeks highlights that releasing episodes on a traditional weekly basis, and avoiding the binge-watch culture associated with Netflix shows (We’re looking at you, Emily In Paris), can create a community on social media which parallels that of a reddit feed circa 2010, and allows for longer, more specific, online conversation around the show.