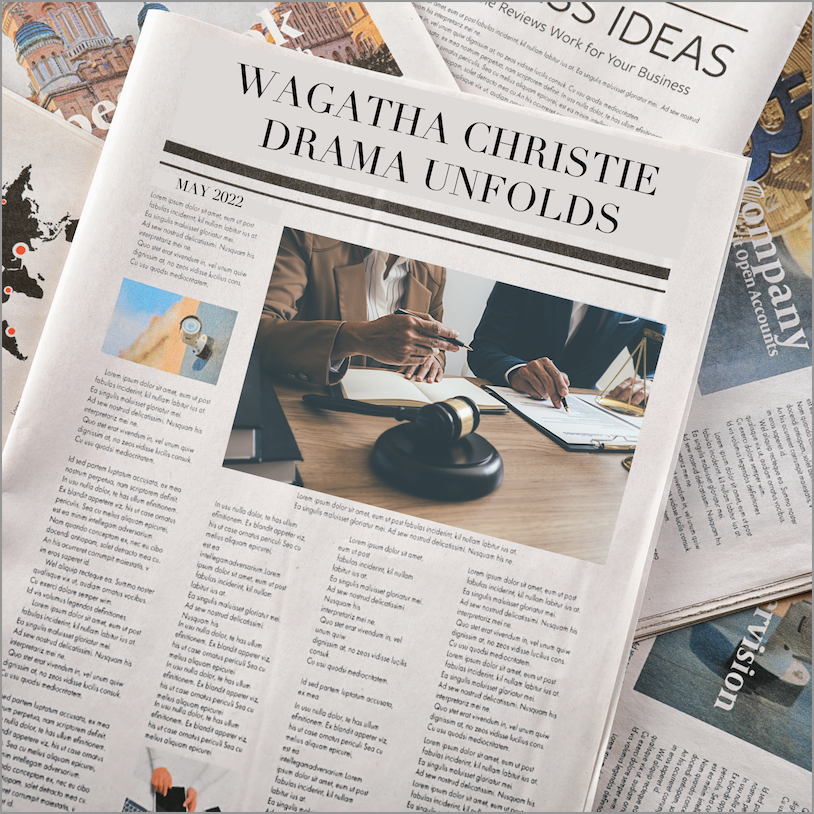 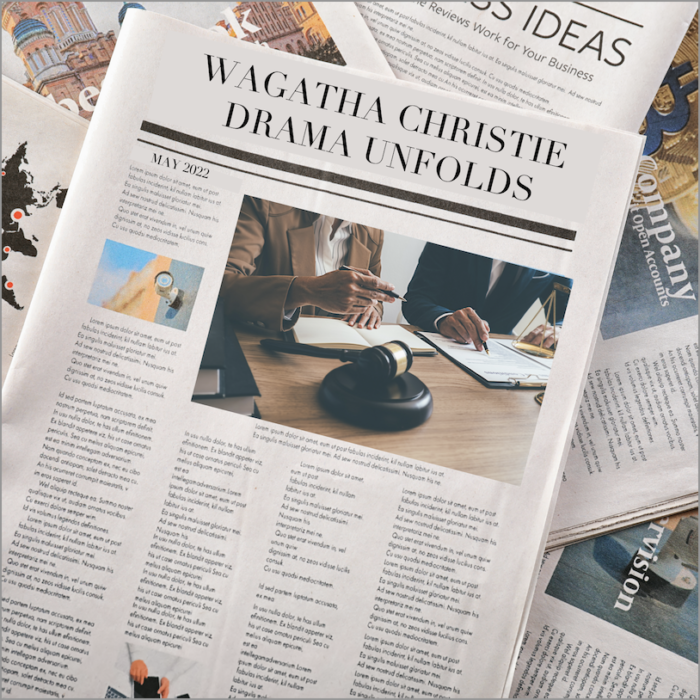 Social media is at the very forefront of the infamous ‘Wagatha Christie’ trial between Rebekah Vardy and Coleen Rooney, which has been gripping the nation in recent weeks.

The very public fallout began in 2019 as Rooney suspected a follower of her private account had been leaking stories to the press. But how was she going to sniff out the guilty party? Using Instagram’s settings, Rooney allegedly blocked all the followers from her private account from seeing her stories – bar Rebekah Vardy. Months down the line, and following a series of manufactured stories appearing in the press, Rooney publicly accused Vardy of leaking stories about her.

Now, Rebekah Vardy is suing Coleen Rooney for libel, and the case is getting its time in court, as well as in every national newspaper and across the web, particularly on Twitter where plenty of fun is being poked at the WAGs and their footballer husbands. Evidence of Rooney’s ‘fake’ Instagram stories as well as text message exchanges between Vardy and her agent I have been made public, and can be examined by home-detectives via a series of tweets from Tristan Kirk, Courts Correspondent for the London Evening Standard.

The trial has already spawned its own BBC Sounds podcast, while Butterkist is the first brand to base a campaign around the trial by placing its product into a courtroom sketch, accompanied by the hashtags #GoGrabTheButterkist and #WagathaChristie. We feel that there’s going to be manymore brands jumping on the hype of these WAGs at war and we’re very much looking forward to that.

It’s fair to say a case like this wouldn’t have existed 10 years ago. Instagram had only been around for two years, and Instagram Stories hadn’t been introduced to the platform yet. Perhaps, with the rise of social media sleuthing, this is just the beginning of trials brought about through social media posts and platforms.