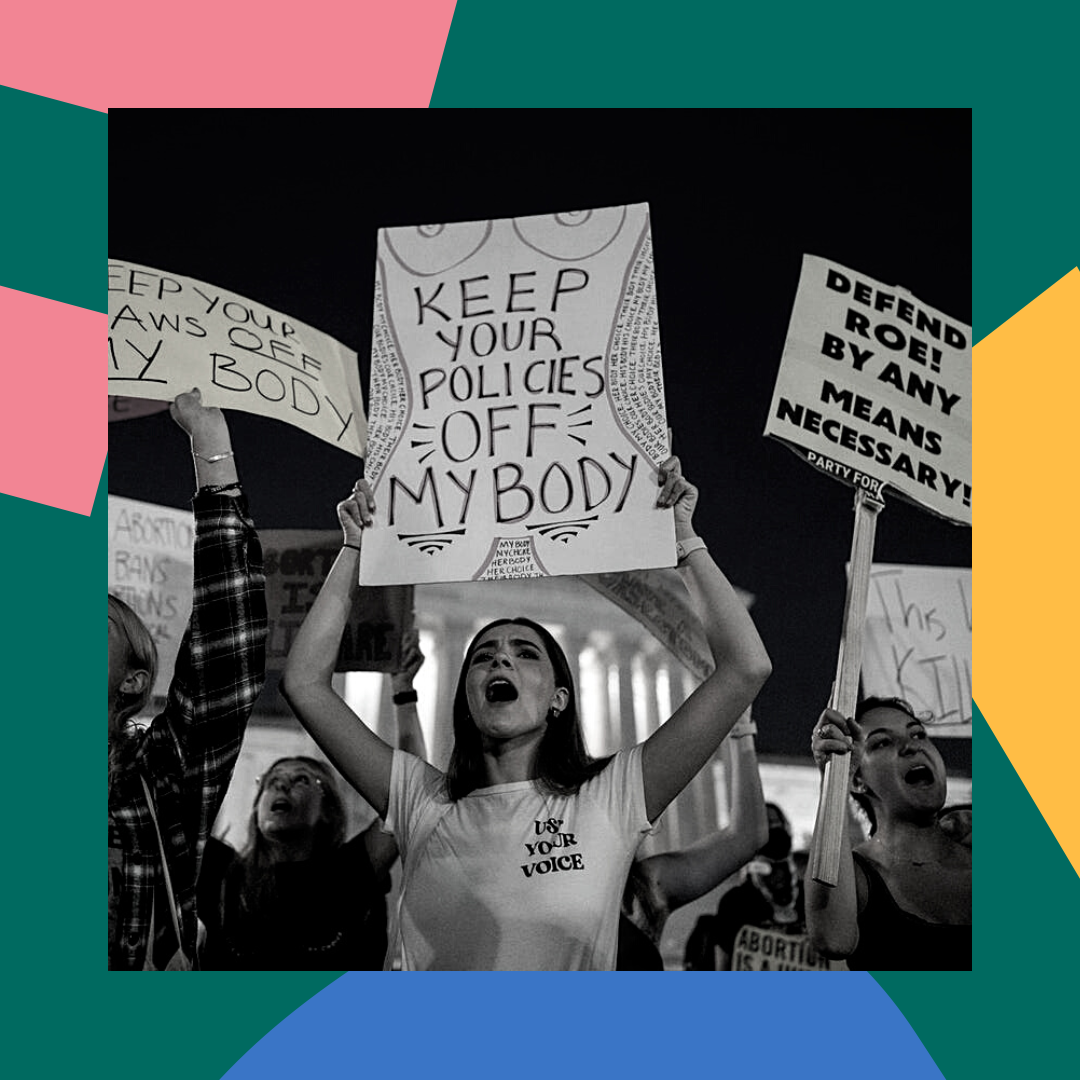 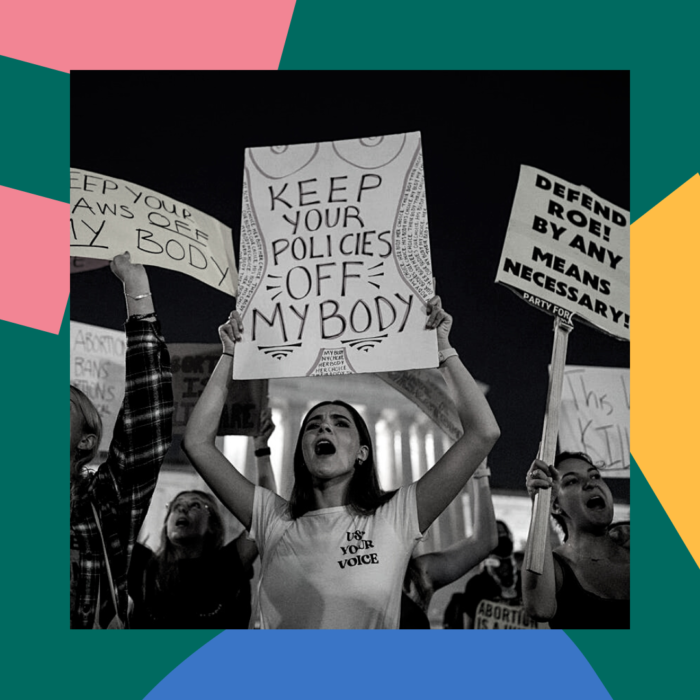 Roe V Wade was a supreme court case in 1973 that protected womens liberty to be able to choose to have an abortion or not. Last week, the landmark decision was overturned. With generations of progress being reversed, it seems that history is repeating itself.

With the constitutional right to their own bodies being taken away, the only thing that seems to differ a woman’s stance in today’s situation to that of the past, is the support, love and community we are seeing on social media.

Twitter has been used to share helpful and factually correct infographics about abortion, while TikTok is providing women in the US with the support, compassion and care that they have not received elsewhere. The morale-boosting power of protest has gone global, moving the fight back from the streets to the screens.

Are we finally in an era of change? From the Black Lives Matter movement to the Reclaim the Streets marches in the UK, in the past several years we’ve seen social media bring people together in unprecedented ways.

In a time where women are made to feel isolated, segregated and deemed inferior, we hope that social media will be the driving cause of change and equality when it comes to the right of women to an abortion in the US and across the globe.

16 Aug News - The Meteoric Rise of Misogyny on TikTok