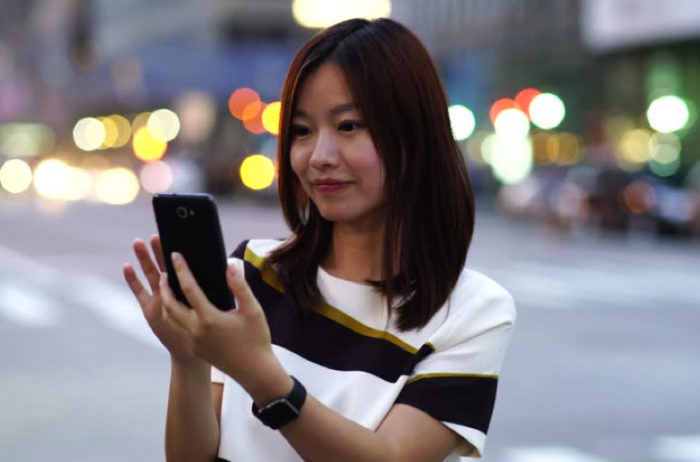 With an active user base of just over 1 billion (making it bigger than Instagram), WeChat is the largest social media platform you’ve probably never heard of. However, in China and some other Asian countries, the Apps popularity is huge.

Primarily based around messaging, the basic functions of WeChat are not too dissimilar from WhatsApp. However, WeChat users can also post Moments – like an updated on a newsfeed – which friends connected on WeChat can see. Furthermore, users can group friends, so that only certain connections can see an update.

Another interesting feature is Shake. This involves hitting the WeChat Shake button and physically shaking your phone. A message is then sent to another random WeChat user that you are not connected with, which if accepted, allows you to instantly start chatting.

WeChat Pay allows users to transfer money, pay bills and make retail payments all from with inside the App. In major urban areas street vendors, taxis and even high-end restaurants all accept WeChat Pay (and also AliPay – the Alibaba equivalent).

In terms of marketing opportunities, brands can place adverts to appear in WeChat’s Moments feed, but can also have their own Service Account – for customer service queries. Also, if a user is following a business account, the company can contact the user with a message (like a direct message on Facebook) – with discounts or special offers frequently shared. Many small businesses (a personal fitness group, for example) also have closed WeChat groups containing customers.

While an App with a predominantly Chinese user base is unlikely to break into the mainstream in Western countries, it’s very likely that in the next few years Facebook-owned WhatsApp will begin to roll out WeChat-style features, particularly when it comes to payment and customer service. Indeed, WhatsApp has already introduced a Business App to enable customers to communicate with brands, and vice versa. However, it may be a few years until we in the Western world become familiar with using one central app to conduct our entire life.