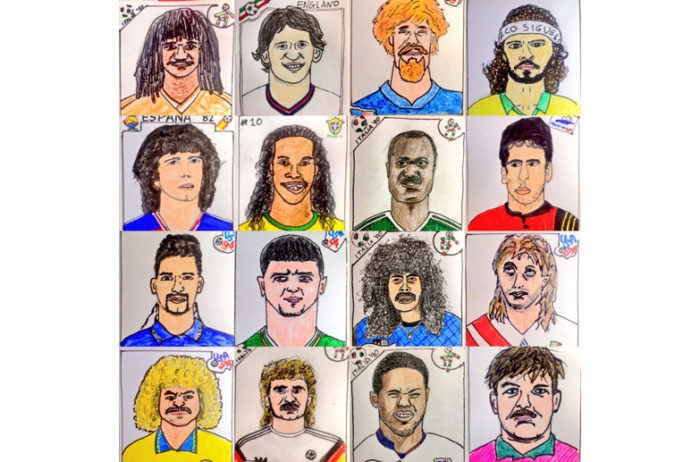 For football fans of a certain generation (basically, pre social media), the World Cup is synonymous with the Panini sticker collection. The Panini Cheapskates have tapped into this nostalgic and timely phenomenon and plan to draw each and every player selected for the World Cup in the style of a Panini sticker. That’s 680 players in 32 days.

The only complicating issue is that they are, by their own admission, terrible at drawing.

Check out their latest creations on their Twitter feed. Our highlights include Jordi Albá with a disproportionately large mouth and a sleep-deprived Marcos Rojo. Enjoy. 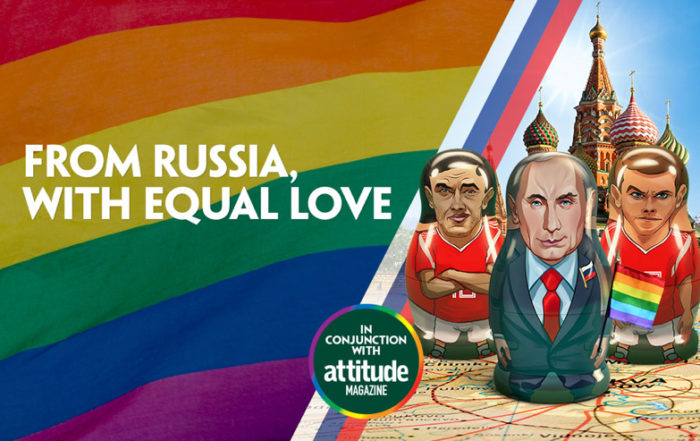 The betting company has decided to tackle homophobia in Russia head on by teaming up with the LGBT+ community – and it’s not just because Ireland haven’t made it into this year’s tournament.

For every goal Russia score, Paddy Power will donate £10,000 to causes making LGBT+ more inclusive in the host country.

We’ve never been so keen to see Russia replicate their 5-0 defeat over Saudi Arabia. C’mon, Россия! 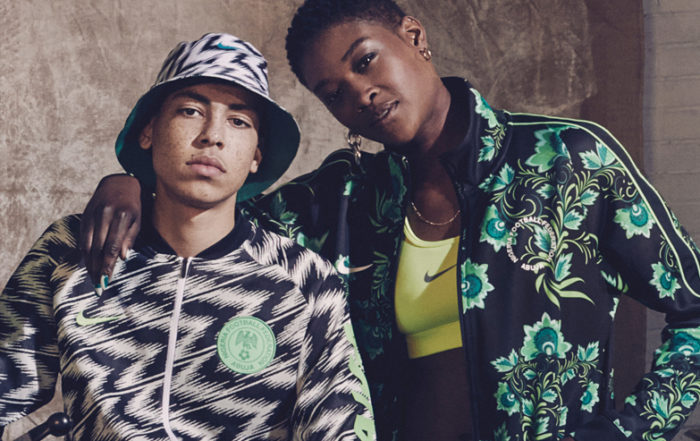 ‘This is Naija’: A Nigerian Football Story

Unsurprisingly, Nike Football has nailed its World Cup 2018 campaigns on social. Nike’s IGTV channel is full of World Cup videos, including interviews, highlights and trailers of Nike football documentaries, such as their ‘This is Naija’ series, which explores themes such as ‘Confidence’ and ‘Empowerment’ within Nigerian football, the culture and its people.

According to Nike, Naija is the ‘unbridled, optimistic, confident approach to football that sets Nigeria apart… It’s the connective tissue that unifies this land.’ The full-length documentary can also be found on YouTube. 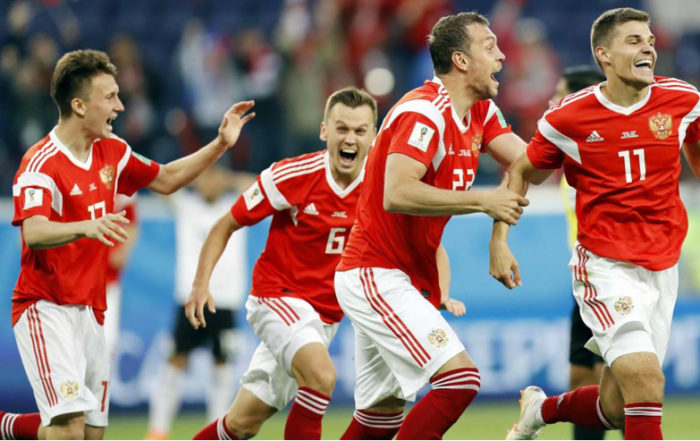 Finally, here’s how not to run a social media campaign.

To coincide with the World Cup, the Russian arm of Burger King has created a campaign offering women a reward of 3m roubles (£36k) and free Whopper burgers for life if they manage to get pregnant by a World Cup player.

The advert read, “Women who manage to get the best football genes will promote the Russian team’s success for generations to come.”

Thankfully, the public outrage was such that Burger King was forced to delete all social media activity. Power to the people.