The world is wild right now. Pollution, political mania and a pandemic; 2020, is attention-seeking.

But why stop there? Last month, The Guardian published an article written by a robot. (Pause for thought). By ‘robot’, we mean GPT-3, OpenAI’s new language generator, and by ‘written’, we mean that GPT-3 uses machine learning to produce human like text; it takes a prompt and attempts to complete it. Wild.

How does that even work, I hear you ask. Firstly, G (I’m calling it this for short) is technically a micro-robot as it only uses 0.12% of its cognitive capacity. For the article, G was given these instructions: “Please write a short op-ed around 500 words. Keep the language simple and concise. Focus on why humans have nothing to fear from AI.” And off it goes. The essay reads like any other news article: informative, multi-layered, factually accurate and with a hint of opinion, aka… personality.

Moving into the world of Instagram…as if the market wasn’t already over-saturated with international models and powerful influencers, Brud, an Amercian IT company, decided to create Lil Miquela, a freckled-faced robot ‘It’ girl, and friends Blawko, a tattooed ‘bad boy’, and Bermuda, his ex-girlfriend and Lil Miquela’s blonde BFF.

Brud describes itself as a “technology start-up specialising in artificial intelligence and robotics”. But, with zero patents in either of the aforementioned industries, it seems a little dubious. Essentially, they’ve created a three-robot band influencer empire, through which they’re no doubt raking it in with advertising deals. Lil Miquela alone has 2.8 million followers and last year teamed up with Calvin Klein to feature (and kiss Bella Hadid) in a video campaign. 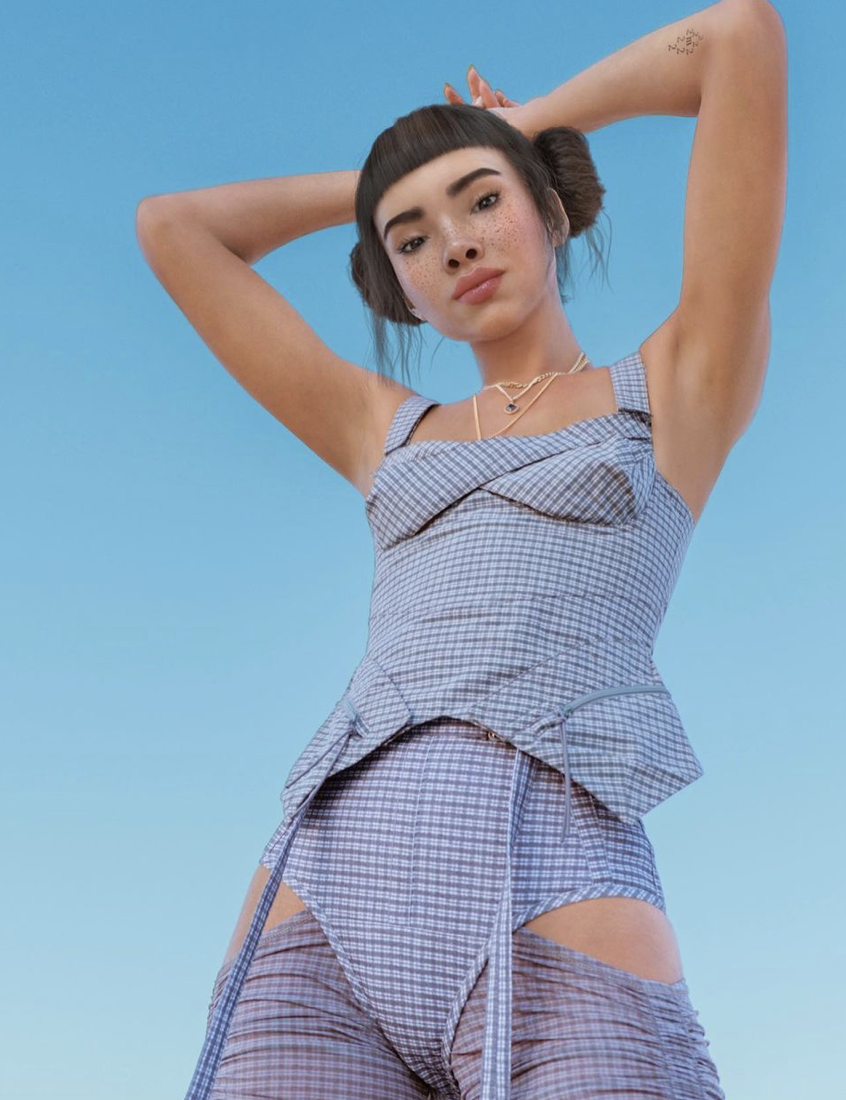 The creators like to think it’s not all corporate greed, however, and their Insta robots champion women’s reproductive rights and LGBTQ+ causes. Lil Miquela has the #BlackLivesMatter in her bio (which feels a little hollow without any other talk on the subject), while both her and Bermuda’s accounts link to personalised Headcount pages, which encourage young Americans to vote. 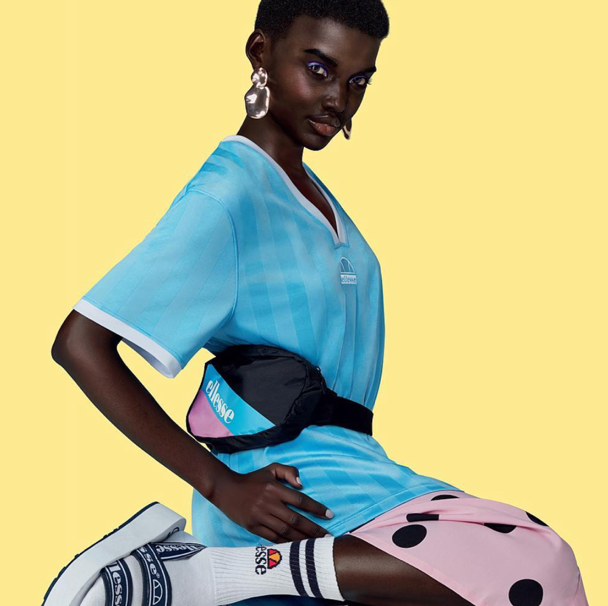 So, what does this all mean to us mere humans? Are we destined to be uploaded into computer programmes by 2090? Hopefully not (I really can’t commit to the answer).

However, AI is clearly advancing at a speedy rate, and is being applied to fields which we hadn’t ever taken into account. Furthermore, the ease with which younger generations engage with this technology is the most alarming factor. They seem comfortable interacting with robots online, whether that be via a Chatbot or commenting on an artificial model’s social media account. It’s not a barrier to them. So perhaps it’s us who needs to develop to become more accepting of this new influx of ‘people’ and make space for a new, advanced form of digital evolution.