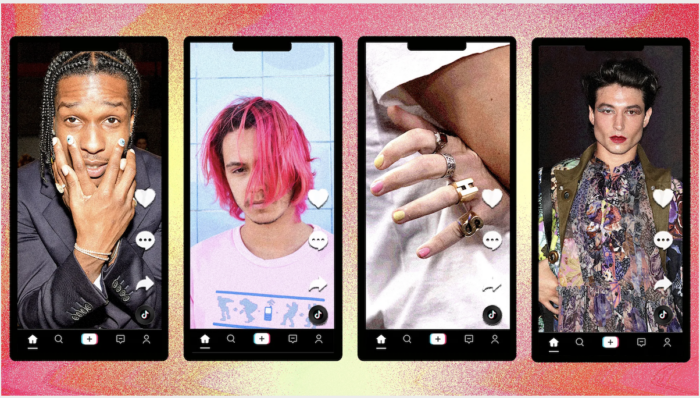 Since launching to the UK in 2017, TikTok has become a heavy-hitter in the social media world. Its popularity can be attributed to its algorithm; the TikTok algorithm rewards content above all else, with the ability to quickly propel a video to viral status. But, how do you go viral?

One sure-fire way to start getting noticed is to participate in #Challenges. Challenges involve users replicating a viral video, using the challenge hashtag and trending music. While the majority of challenges are harmless, with many brands now utilising the phenomenon in a bid to go viral, there are some which have made headlines due to their dangerous nature. That being said, let’s take a look at the good, the bad and the ugly of TikTok’s viral challenges.

The #ModelFace challenge sees users channel their inner David Gandy or Kendal Jenner to find their money-making expression. Who knew it would be as easy as 1) smile, 2) raise your eyebrows, 3) stop smiling. The results are both hilarious and sometimes even shockingly good. See you on the front cover of Vogue. 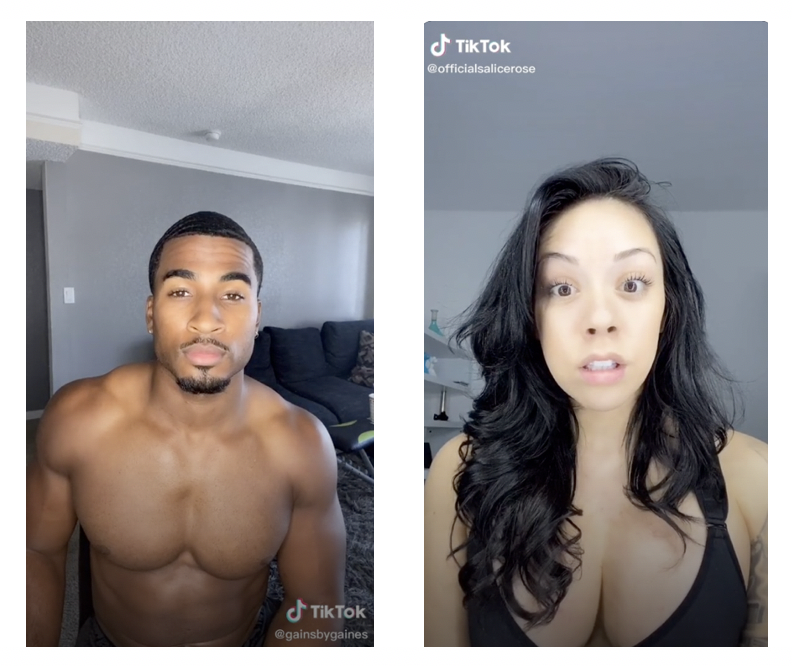 TikTok filters play a large role in viral videos and the #TimeWarpScan challenge is the perfect example. The filter works by freezing the image on the screen incrementally as a blue line moves down or across the screen. We’ve seen an incredible amount of creativity with this filter, as users are able to completely transform their face and bodies. Unsurprisingly, the most popular videos are the failed attempts; two-headed dog, anyone? 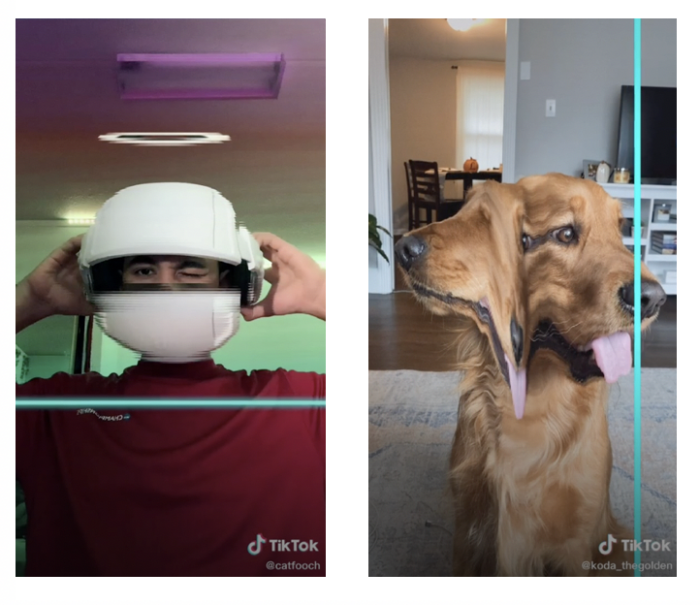 #ScalpPopping is a challenge none of us will miss; users pop their scalps by taking a small part of their hair, wrapping it around their finger by the roots and then yanking it upwards. Not only does it sound disgusting (like someone cracking their knuckles or neck) but it has also been dubbed harmful by doctors, as the challenge poses the risk of ripping your hair out or tearing your scalp tissue. They do say no pain, no gain… 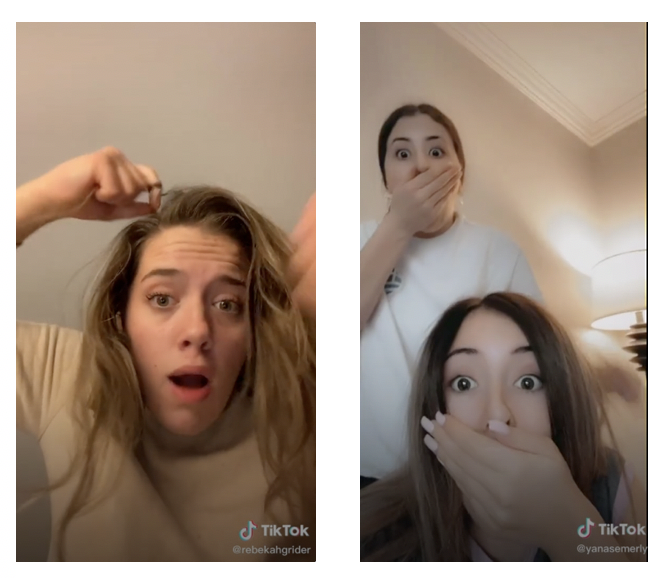 Amidst a global pandemic, the #CerealChallenge seems poorly timed. To successfully complete the challenge, users have to eat cereal out of their friends’ mouths using a spoon. Some people say funny, others say foul and unhygienic – we vote the latter. The challenge mostly results in plenty of laughter and milk spilling everywhere, however there is a clear risk of choking as people cough throughout. We’ll stick to cereal in a bowl, thanks. 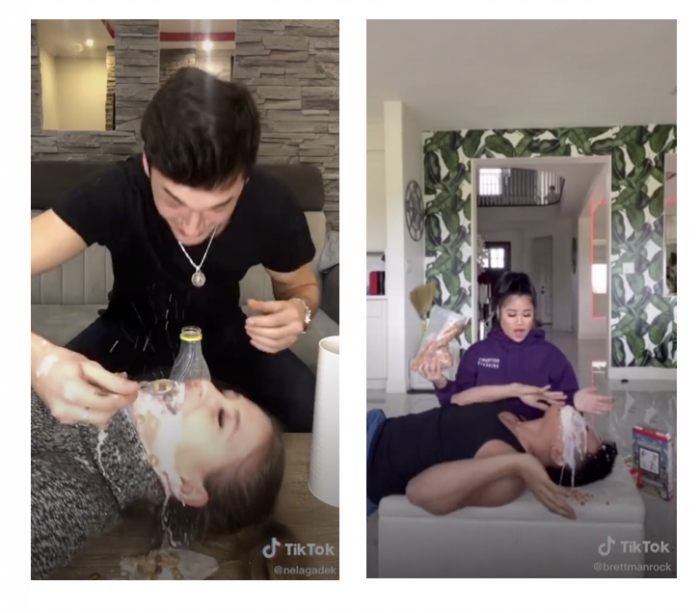 Would you enjoy throwing chairs, irons and safety cones above yours and your friends heads? The #ThrowInTheAir challenge sees groups of friends do exactly that. The trend began slightly more innocently in 2019, with users launching objects such as eggs and basketballs above them and aiming to not get hit when they come back down, but has since escalated to heavier objects. Just watch a film, guys. 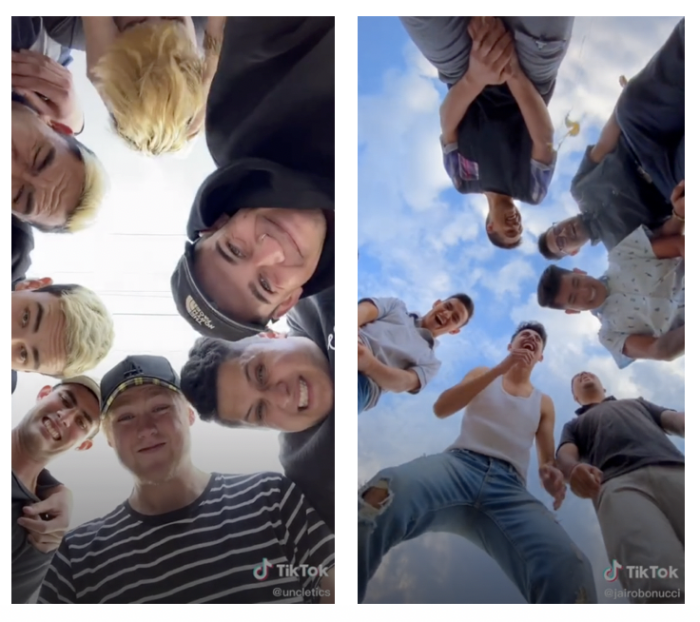 Finally, how could we forget the #TeethFiling challenge? Yes, you guessed it, users actually shaved their teeth with nail files to ‘try and achieve an even-looking grin’. It really shouldn’t have taken multiple dentists informing TikTok that it is a bad idea before users stopped jumping on the trend, but it did. Experts warned that users are damaging enamel and causing tooth sensitivity, which can result in tooth death. Let’s stick to filing nails only please. 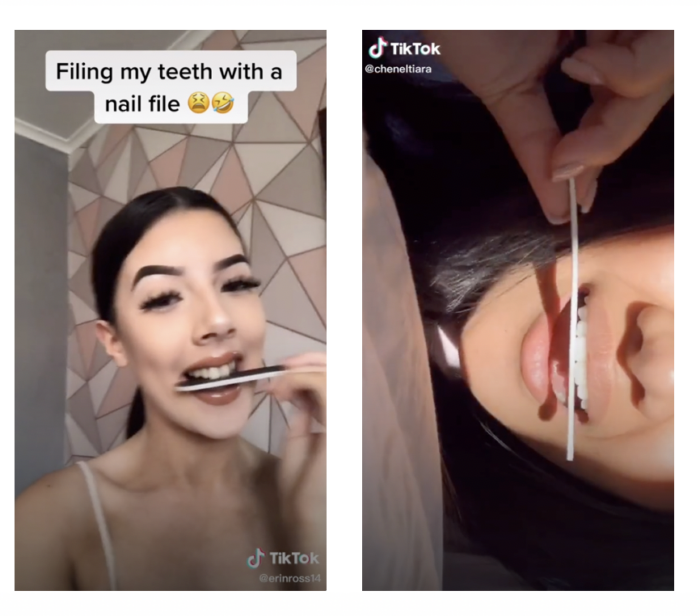