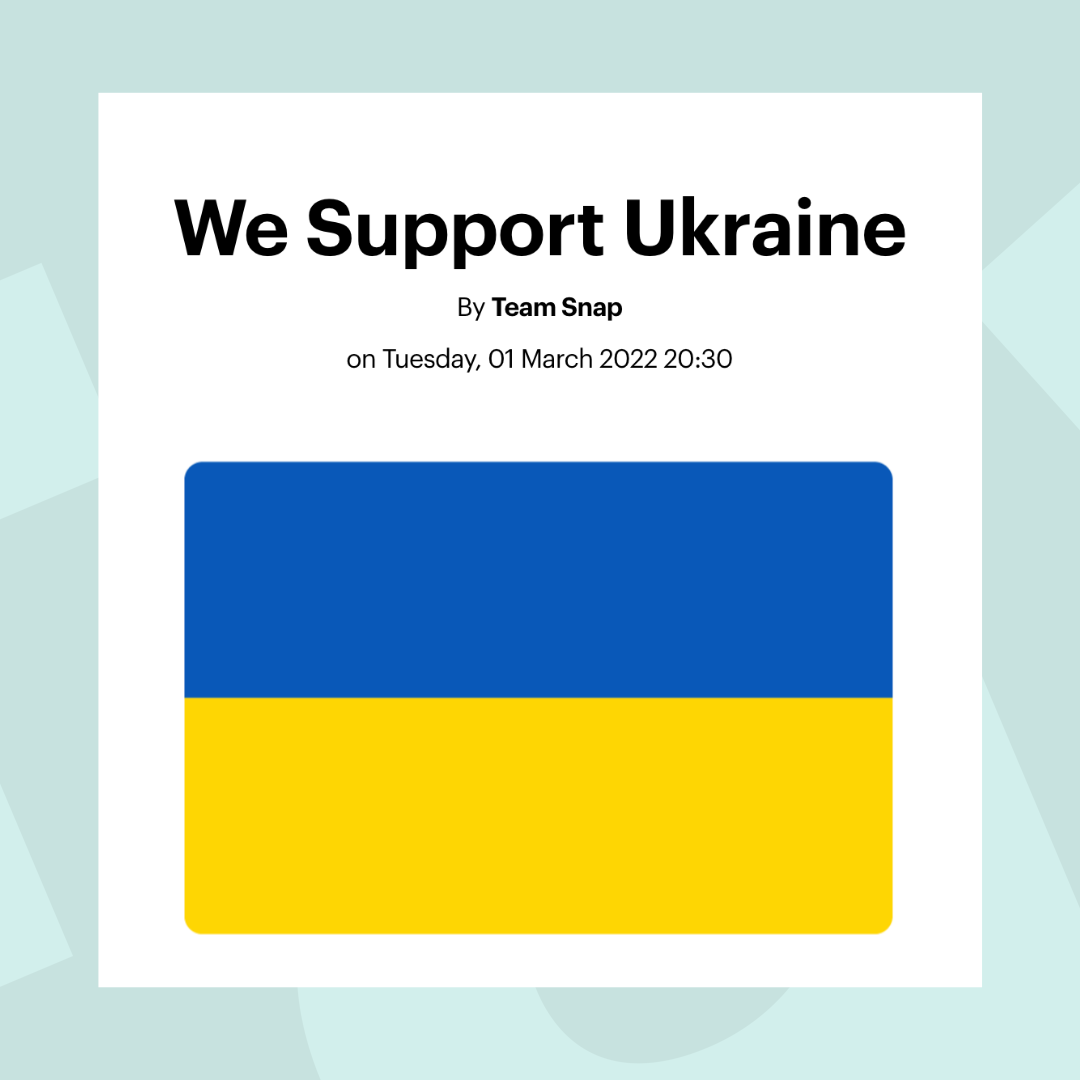 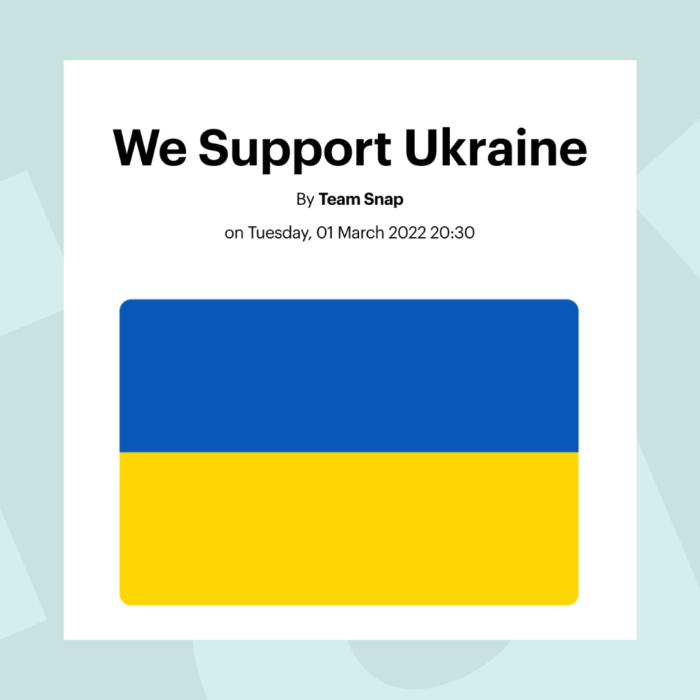 In today’s society, it’s no wonder that social media has a role to play in real world conflict, as users source most of their information, including the news, on social media sites such as Facebook and Twitter.

For years, the idea that social media has the power to influence decisions, be it political or personal, has been dismissed by the social media giants, but with the current conflict in Ukraine, it has become clear just how important having access to these platforms is in the modern day. With Twitter and Facebook reportedly blocked in Russia for refusing to comply with orders to stop censoring propaganda, the impact in terms of perception is huge, with many Russians reportedly supporting Putin’s actions in Ukraine despite significant condemnation around the world.

In order to try and stop the spread of misinformation surrounding the war, the social media giants have taken action on each platform to try and ensure that the content available is fair and true:

Similarly to the Covid-19 pandemic, Meta has been adding labels to posts that could potentially be spreading misinformation and has refused to remove this despite requests from the Russian government.

Taking this a step further, Meta has now demonetized all ads from Russian media on Facebook to limit their ability to use Facebook as a news platform.

Most importantly, they have also created an operations center dedicated to finding and blocking potentially harmful content before it reaches the masses online. Although the threat from these sources of misinformation is significant, Meta has so far kept a firm grip on this.

Taking it one step further, a meta spokesperson said that Facebook are making temporary exceptions to their hate speech policy with regards to Russian invaders, allowing violent language to be used towards Russian soldiers but not towards civilians.

Following the lead of Meta, Twitter has banned all ads in Ukraine and Russia, claiming to prioritise the need for public safety information. On any tweets that are known to be linked to Russian affiliated websites, they have added labels to make users aware of the source.

The social media site also banned all users who were using the hashtag #IStandWithPutin, totalling about 100 accounts overall.

Like other platforms, YouTube has banned Russian media from advertising, and has also removed any Russian channels from the ‘recommended’ section of the site, as well as limiting the reach of their uploads.

With many fake videos being uploaded, including one which had gained 20 million views showing a soldier parachuting from a plane (which turned out to be from 2016), TikTok is facing pressure to take a firm stance in condemning the Russian Government. Following this, TikTok banned Russian users from live-streaming within the app.

TikTok has also added labels to posts that could potentially be spreading misinformation, as well as blocking content from Russian media outlets in the EU on the app.

Previously, this may not have been the case. Public and political pressure in recent years may have contributed to the speed in which social media platforms act in these circumstances. This reflects the power that social media now carries, due to the sheer mass of users around the world.

Perhaps now all those in positions of power will realise exactly what social media really means in 2022, and how it can be used to advantage or disadvantage others in such a short space of time.