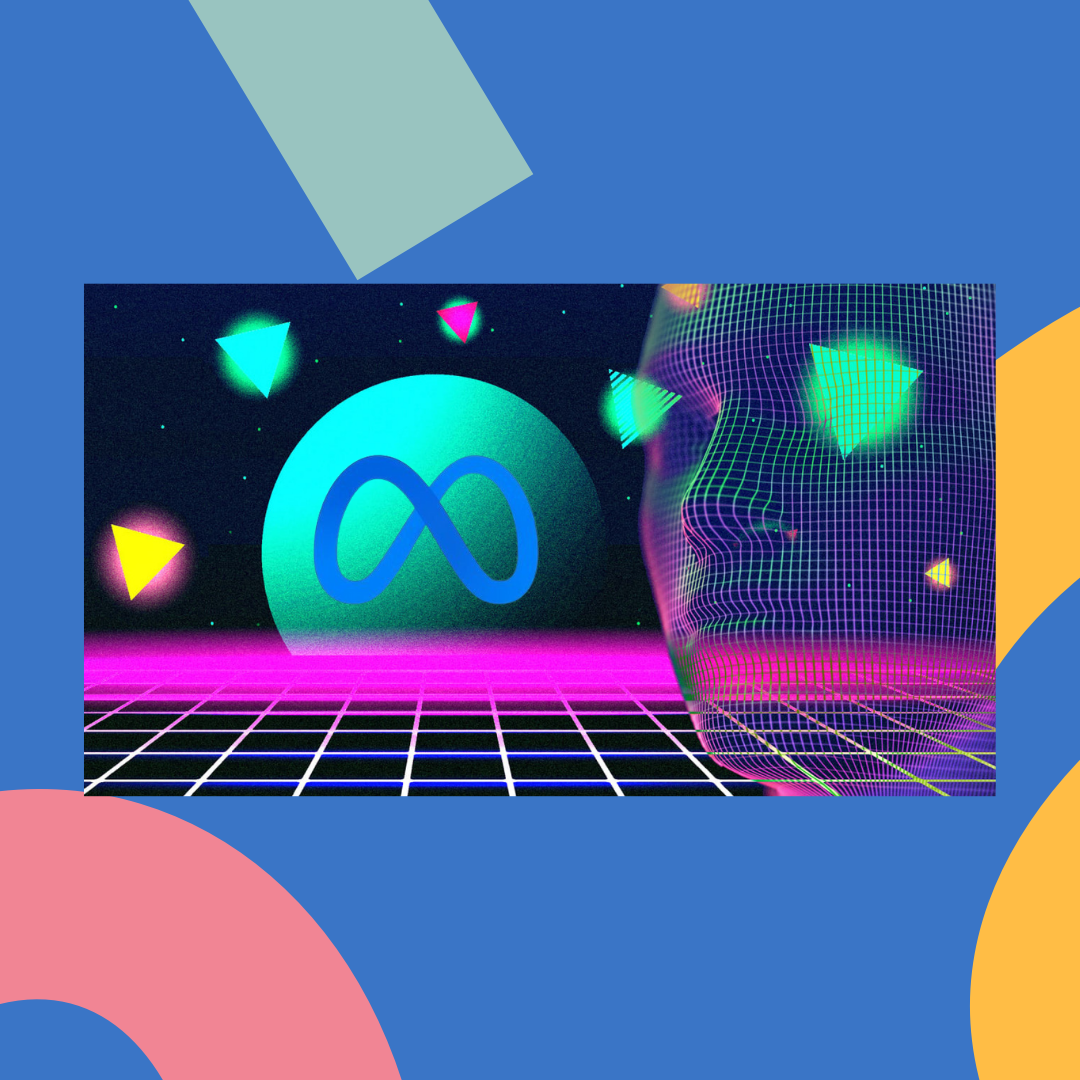 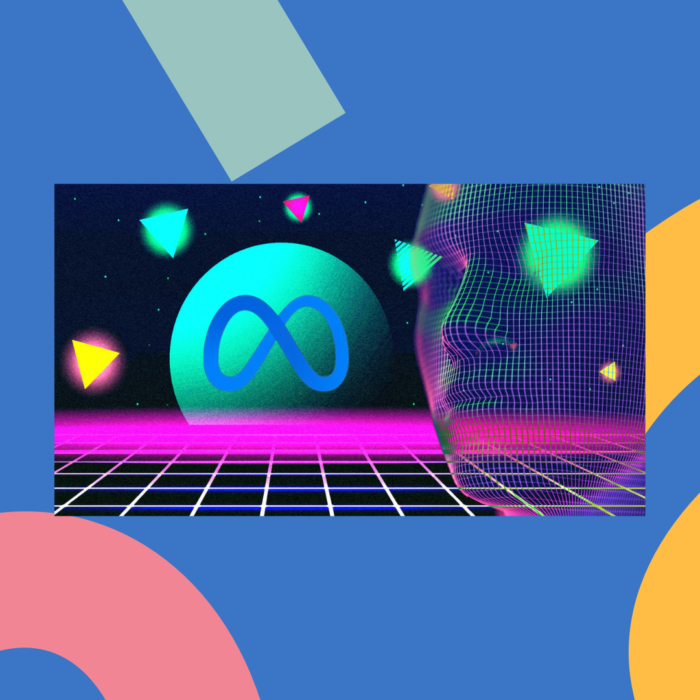 The Metaverse: The Next Frontier
October 2021

All will coexist under the new Meta umbrella brand, but what does this actually mean?

Rest assured, the apps that we currently use will stay the same, with no name changes or drastic differences to the experience. Facebook (Meta) will be moving towards app developments for what Zuckerberg sees as the future of the internet, the Metaverse. 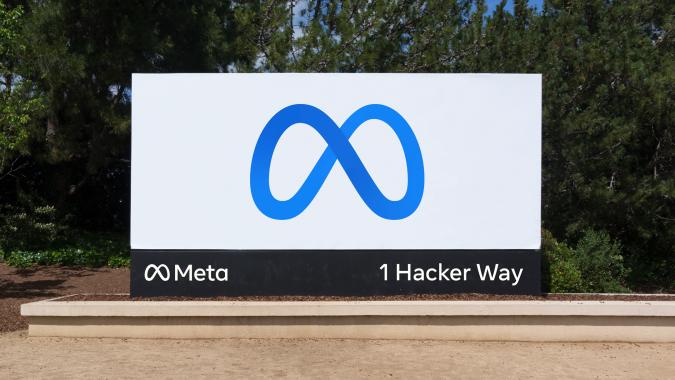 What actually is the Metaverse?

The metaverse is tough to explain for one reason: it doesn’t necessarily exist. It’s half a vision for the internet’s future, half a clever technique to capture certain present trends in online infrastructure, such as the rise of real-time 3D worlds.

Matthew Ball, author of the extensive Metaverse Primer, defines The Metaverse as:
“an expansive network of persistent, real-time rendered 3D worlds and simulations that support continuity of identity, objects, history, payments, and entitlements, and can be experienced synchronously by an effectively unlimited number of users, each with an individual sense of presence”.

Facebook describes it as ”a set of virtual spaces where you can create and explore with other people who aren’t in the same physical space as you”. 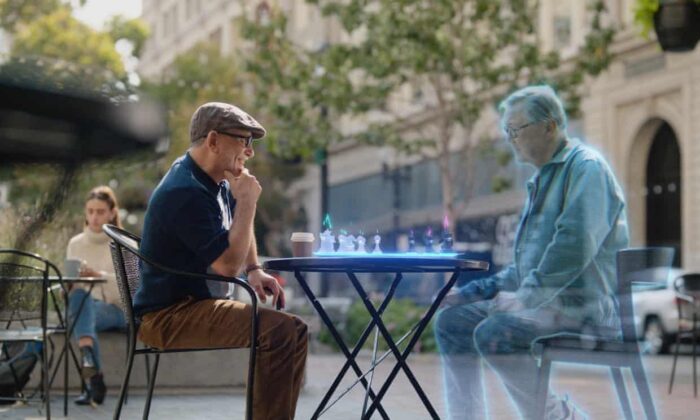 Overall, the Metaverse will significantly broaden the number of virtual experiences used in everyday life (i.e. beyond video games, which have existed for decades) and in turn, grow the number of people who participate in them. From visiting virtual concerts with friends from across the world to visiting virtual dressing rooms for real stores, it’s essentially an episode of black mirror. Is this still making sense?

The future of Meta 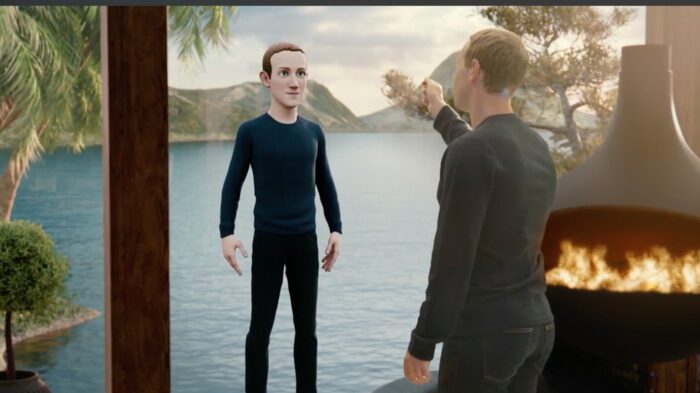 Over the next decade, Zuckerberg believes that most people will be spending time in a fully immersive, 3D version of the internet. He’s pushing his teams to build technology that could one day let users appear in a virtual space as a full-bodied avatar, or appear as a hologram of themselves, anywhere in the world.

The full vision of the Metaverse is decades away and requires extraordinary technological advancements. So, you don’t need to worry about it just yet. Whatever the metaverse ends up looking like, it is virtually guaranteed to be life-changing.