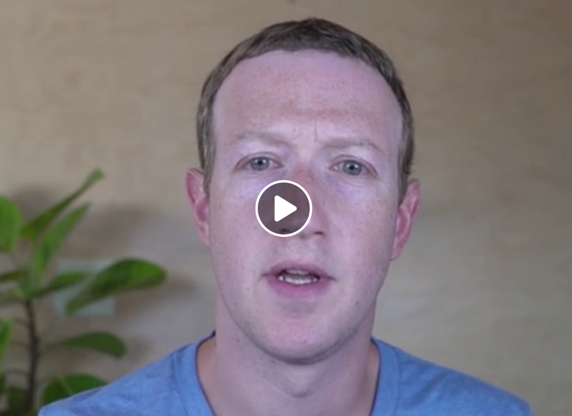 Last Wednesday marked the start of the month-long Facebook advertising boycott, powered by the global #StopHateForProfit campaign. In an open letter to the companies that advertise on Facebook, the campaign organisers invited corporations, big and small, to “make sure that Facebook is good not only for advertisers, but also for society.”

Now, with over 500 companies pulling their Facebook and Instagram advertisements for July, it seems that the invitation has been accepted, meaning the The Social Network faces one of its toughest challenges in its sixteen-year reign – both financially and socially. Let’s be honest, Facebook’s in the doghouse.

Amidst the international Black Lives Matter movement, the campaign catalyst was a Facebook post from US President Donald Trump, which quoted an infamous line from the 1967 civil rights movement: “when the looting starts, the shooting starts”. Deemed hate speech by the consensus, there was outcry and a demand that the post be removed from the mega-platform and out of the view of its 2.6 billion monthly active users. To give context, the exact same message, posted by Trump in a Tweet, was removed by Twitter for glorifying violence. 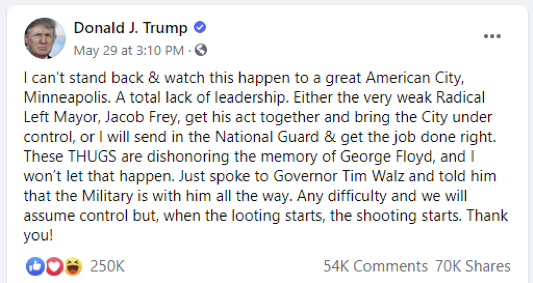 However, declaring that the content did not violate Facebook’s rules and refusing to remove the Facebook post, Mark Zuckerberg said: “Often, seeing speech from politicians is in the public interest, and in the same way that news outlets will report what a politician says, we think people should generally be able to see it for themselves on our platforms.”

So does Facebook need the big brands more than they need them?

Here’s a figure to give you a little context: around 98% of Facebook’s $70bn annual revenue comes from advertising. *Gulp*. With advertisers such as Coca-Cola, Unilever, Hersheys, Honda and Starbucks pulling their ad-spend in July, it’s clear that Facebook’s lack of action has cost the company… literally. Unilever has gone one step further in pulling its advertising across all social media platforms for the remainder of the year, stating: “Continuing to advertise on these platforms at this time would not add value to people and society”.

And whilst Facebook has since met with the Stop Hate For Profit organisers to appease the situation, the controversial post still remains online. Zuckerburg left us with this: “A handful of times a year, we make a decision to leave up content that would otherwise violate our policies because we consider that the public interest value outweighs the risk of that content.” It seems Facebook is digging its heals in… as are the companies pulling their money.