The Cultural Phenomenon of Emoji
July 2020 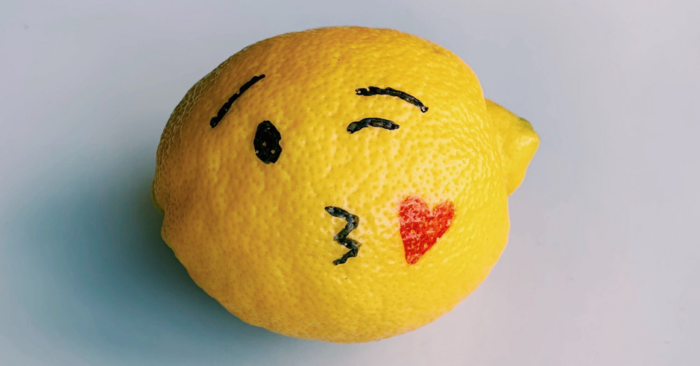 World Emoji Day is big in our books and we’re honouring the sacred emoji by delving into the evolution of this modern-day icon.

Emoji, as we know them today, have been popular since they first appeared on Japanese mobile phones in the late ‘90s. From 😍 to 🎉 to 💩, these tiny emotive characters are designed to help you express an idea or emotion online.

Brands have also jumped on the bandwagon – a brilliant emoji campaign coming from Domino’s when they turned marketing hacks into sales numbers by letting their customers order pizza by simply tweeting them a pizza emoji.

Emoji have become a hallmark of the way people communicate, and their popularity shows no sign of slowing down any time soon. Emoji use has increased by 36% since last year, with a 15% increase during lockdown.

So, which emoji are most commonly used?

The laughter emoji has managed to keep hold of its top spot from last year, however those of sadness have started to appear more frequently in recent months. Sadness saw the biggest increase in lockdown (28%), followed by anger (26%), disgust (23%) and fear (19%).