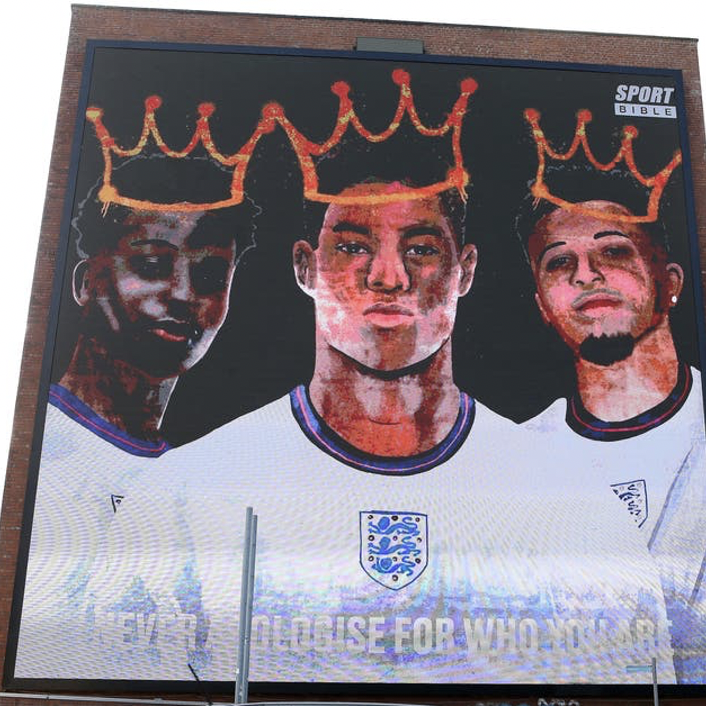 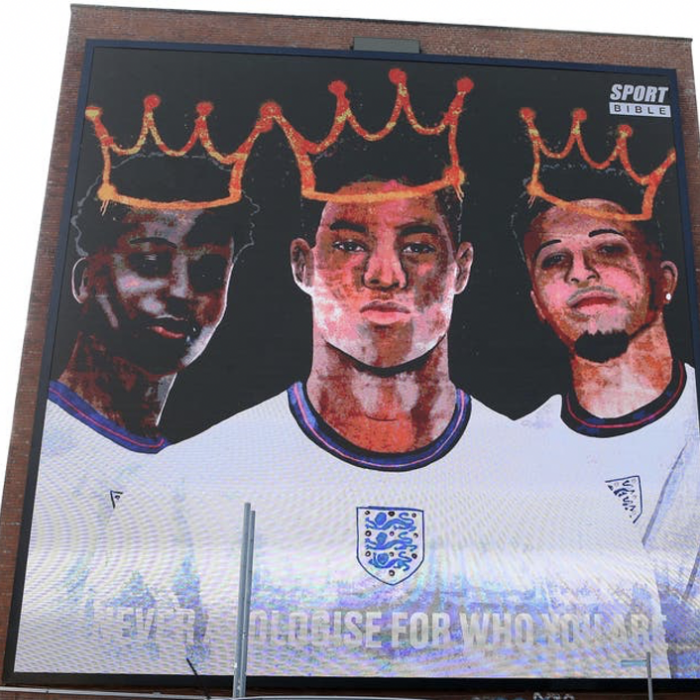 The Euros 2020 final was undeniably one of the hottest topics on social media so far this year, up there with the likes of Love Island.

However, unfortunately, this wasn’t all just memes, live reactions and ‘it’s coming home’ said one too many times. The final of the Euros and the loss which came with it, saw so-called England fans turn malicious, using their phone screens as shields to hide behind while sending anonymous racist abuse.

What Can Be Done to Stop Racism Online?

Following the outrage, which was seen after the three players were targeted, people have begun talking about what can be done to stop this online abuse from happening again in the future. There are several resolutions which have been discussed, including:

Facebook and Twitter labelled the abuse seen after the final as “abhorrent”, announcing that they have taken steps to remove the posts and encouraged people to use filters to block out harmful content.

Facebook said they “quickly removed comments and accounts directing abuse at England’s footballers”. While, 24 hours after the game, Twitter announced that it had removed 1,000 posts and blocked accounts sharing hateful content using “a combination of machine learning-based automation and human review”.

Although the companies use algorithms to try and find offensive material before it is published, the technology isn’t yet at a level where it can identify all harmful content to stop it (e.g. emojis) which can mean this isn’t a fully effective method in stopping all abuse.

It can be difficult for action to be taken against profiles posting racist comments online, because some are completely anonymous, using fake names and photos.

Therefore, since the final, industry experts have called on platforms to make it a legal requirement when opening a new social media account to provide a verified form of ID, so they can be tracked and held accountable.

However, this can cause implications to those who can’t afford or don’t have access to official documents, meaning they would no longer be able to access the sites which have become so prevalent in society.

The Online Safety Bill will mean the government has the power to issue fines to social media companies that fail to remove harmful material from their sites.

Oliver Dowden, the Culture Secretary, said: “Social media companies need to up their game in addressing it and, if they fail to, our new Online Safety Bill will hold them to account.”

Shortly after the match, Boris Johnson announced racist abuse of footballers online will trigger a ban on attending matches.

“If you are guilty of racist abuse online of footballers, then you will not be going to the match – no ifs, no buts” he said.

While these are all possibilities in diminishing racist abuse online, it is only a starting point, and the world will be watching closely to see what social media companies are doing to ensure this kind of abuse is abolished from their sites.