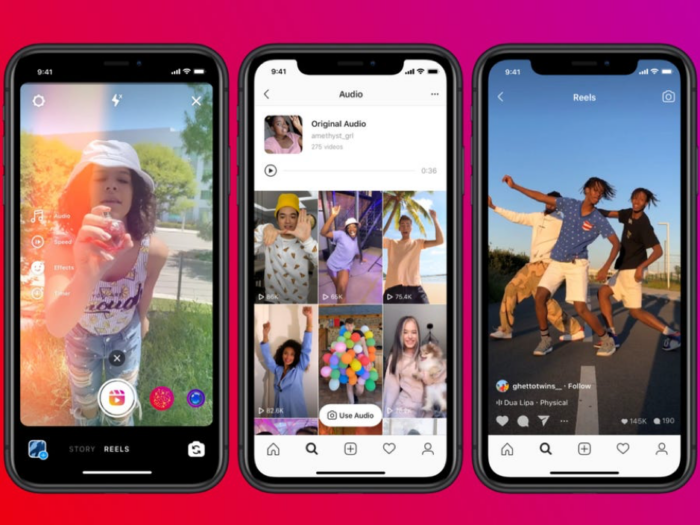 This month’s biggest Instagram update is the release of Reels to a wider audience. In an attempt to compete with TikTok, Reels allows users to record and edit short-form videos with audio and music soundtracks.

Have a look at our previous blog to find out more about what Reels are and how to use them.

Instagram has also introduced prompts when sharing posts from private accounts,  where a note pops up with the following:
“The people below may not be able to see this post unless they follow [originating account]”. This new feature aims to tackle ’growth hacks’; where popular meme accounts remain private in order to gain more followers when their content is shared.

In addition to this, Instagram has also rolled out suggested posts which show up after you’ve reached the end of your feed. With suggested posts, users will have the option to keep scrolling past that marker for more content. 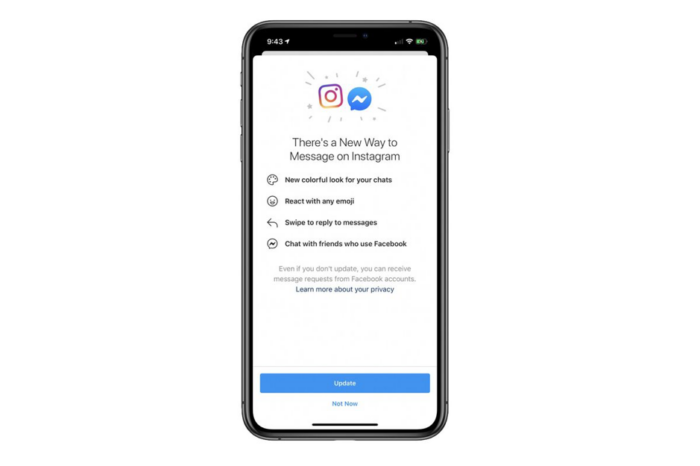 Under pressure from TikTok, Facebook has recently launched a new test of short-form video clips in its main app news feed.  This update is exclusive to users in India, where TikTok is currently banned. 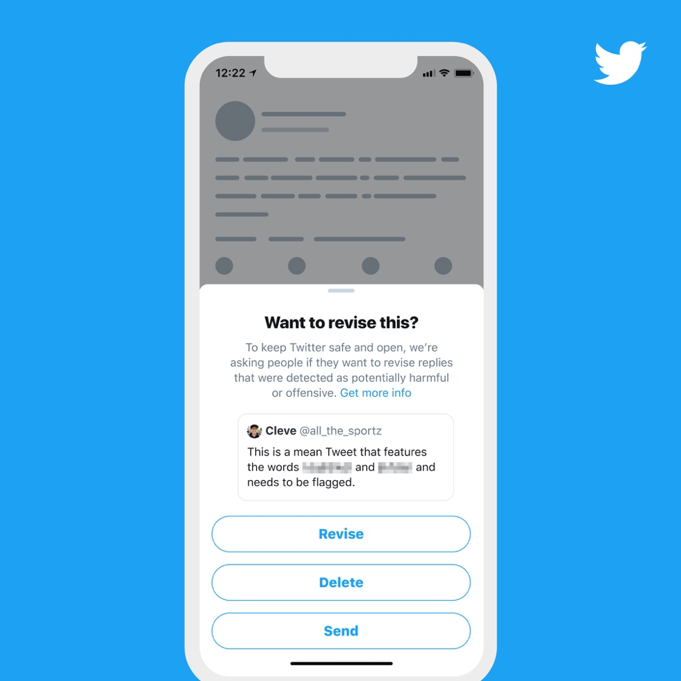 Twitter’s latest update aims to help eliminate misinterpretation and offense by asking users to re-assess their replies which may contain offensive comments. Twitter’s technology has advanced to scan texts for language determined to be harmful and will also use previous user interactions to determine whether a prompt is needed, or not.

A further smaller update from Twitter is the addition of extra detail in direct messages from users that you don’t follow. With message requests, you can now see how you are connected, your mutual followers, and an abbreviated profile summary.