After months of speculation, LinkedIn has finally released Stories worldwide. While very similar to Stories on other platforms, LinkedIn stories stay live for 24 hours and can only be uploaded via the mobile app. Users can upload photos and videos of up to 20 seconds in duration, offering a more casual and immediate way to share news, insights and behind the scenes updates.

One of the biggest updates last month was the announcement of a new partnership between TIkTok and e-commerce platform, Shopify. The agreement allows Shopify merchants to create, run and optimise TikTok marketing directly from the Shopfiy dashboard. This includes allowing merchants to creative native, shareable content that turns their product into in-feed TikTok video ads, the performance of which can then be tracked. The new update will have a particular impact on smaller businesses that use Shopify, and also be useful for TikTok stars looking to sell their own merchandise.

Last month, Facebook announced it will be testing a neighbourhood feature in attempt to encourage users to share news based on small geographical areas. The dedicated space within Facebook will allow users to create a limited profile which would be viewed by those nearby, even if they aren’t Facebook friends. The welcome screen for the feature tells users to remember five rules: “be inclusive,” “be kind,” “keep it local,” “keep it clean,” and “share valuable information”. 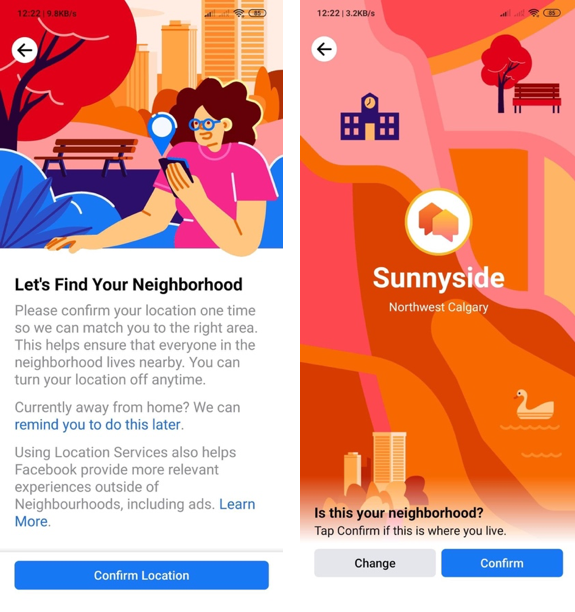 Instagram celebrated its own 10th birthday in style, in October, by revealing a number of new features. The first feature, which took the internet by storm, is the ability to change the Instagram app icon to any of the previous designs, or selected colours. 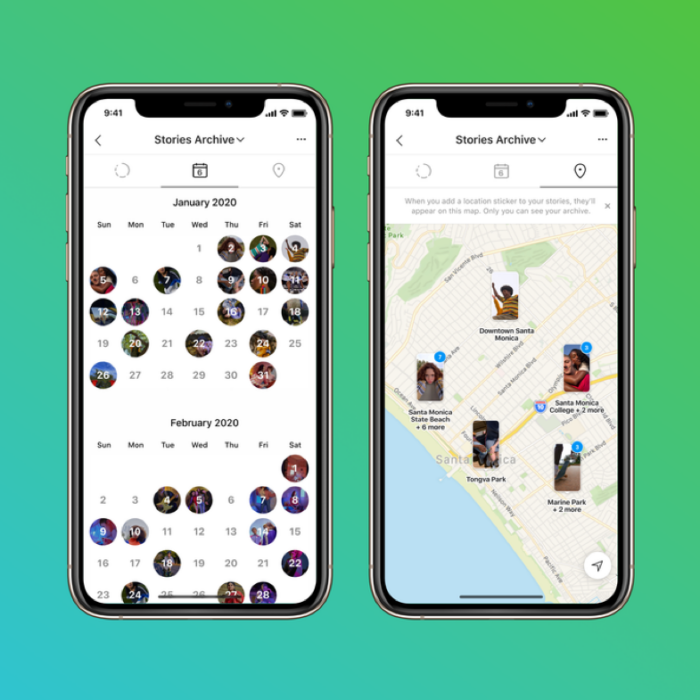 Another birthday update is the new Stories Map feature, which includes a private map and calendar of the Instagram Stories you’ve shared over the past three years, so you can look back at favourite moments.

You can read more about the evolution of Instagram through 10 years on our previous blog.