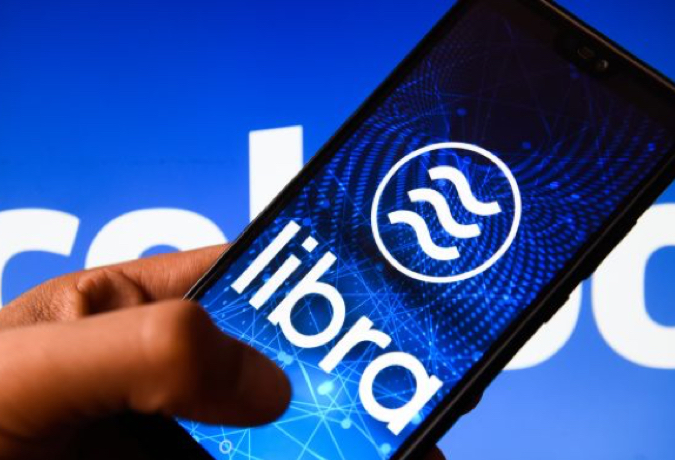 We start with the news that Facebook’s planned crypto currency, Libra, is under significant pressure from regulatory bodies across the world – meaning that the much hyped concept may never see light of day. Indeed, back in September, a French government spokesman confirmed that Libra threatened “monetary sovereignty”, while more recently PayPal announced that it would be pulling out of the project, as have Visa and MasterCard – leaving the project up in the air. 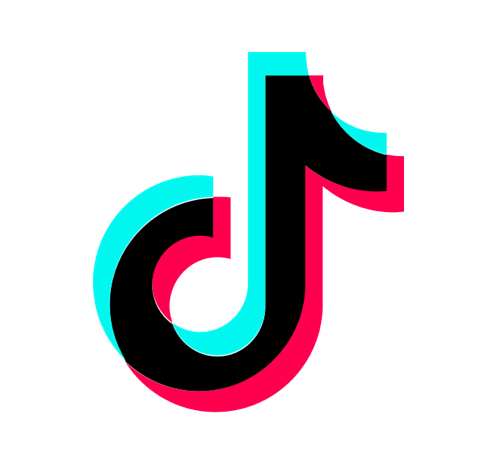 Following Instagram’s famous replication of SnapChat’s short video clips into Stories – which have proved hugely popular for the platform and increased dwell-time – the Facebook-owned photo sharing platform is at it again. It’s reportedly replicating some of TikTok’s features, into something called Clips– which will allow users to record segments of videos into a Story, overlay music and adjust the speed – just like TikTok. They say imitation is the sincerest form of flattery, right? 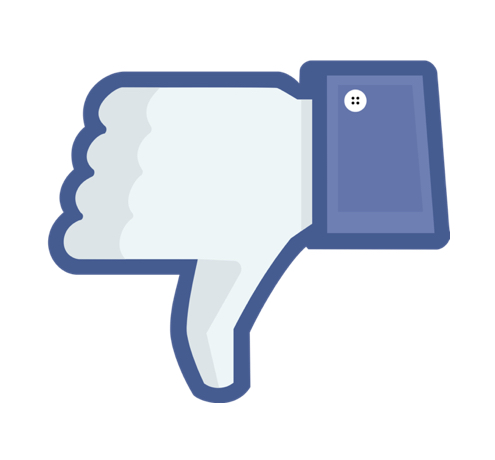 And finally, Facebook has confirmed that it’s considering removing like counts – in order to stop the over-competitive nature of the engagement metric, and protect user’s mental health. As we previously reported, Instagram is already testing such a feature – but it also looks like its parent company is following suit.