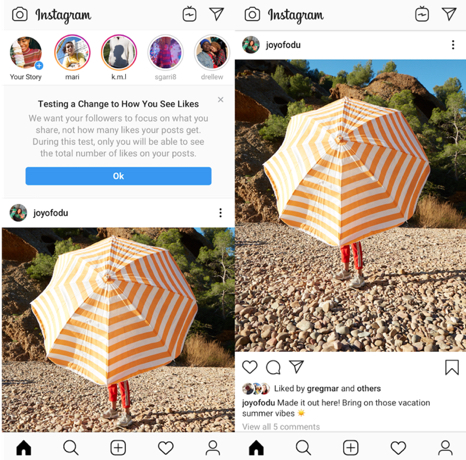 In a move that is set to break the hearts of millions of influencers worldwide, Instagram confirmed last month that it would extend its test of hiding likes on user posts in the US.

In a bid to help negate the potential negative mental health effects of too much social media, the Facebook-owned photo-sharing platform initially trialled hiding likes in Canada, but the test has also been implemented in Ireland, Italy, Japan, Brazil, Australia, New Zealand and Australia.

It would be of little surprise if this was rolled out permanently in the very near future. 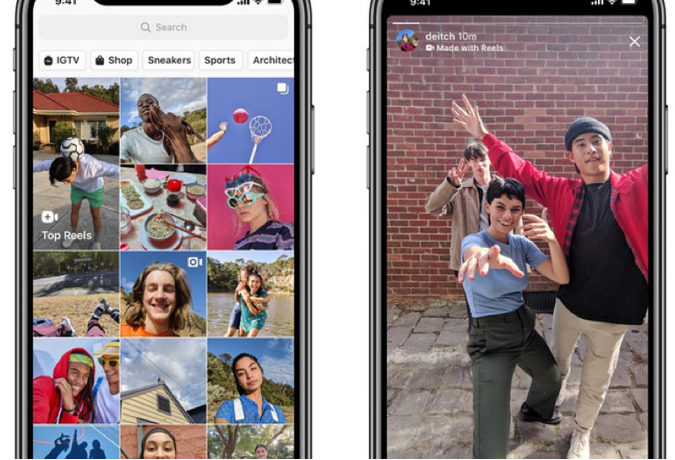 Instagram has recently launched “Reels” – a feature which makes it easy to create 15-second video clips set to music. Launched in Brazil, the feature allows users to easily create viral videos in-app and then share them to Instagram Stories. The move is seen as a play to directly compete with new kid on the block, TikTok – which is picking up a growing number of younger users. Expect a roll out everywhere shortly. 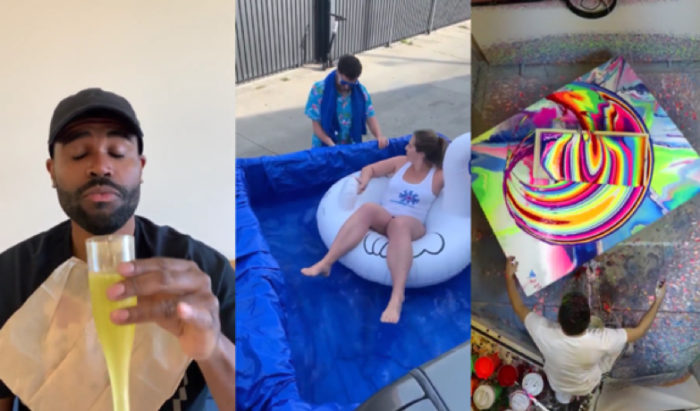 November also saw the video app TikTok test a host of new commercial options, as it begins to ramp up its monetisation plans. Last month saw the testing of links to user bios, and also stickers that can be added to a video which can direct traffic to a website – similar to links on Instagram Stories Ads or Stories from users with a follower base of over 10k.