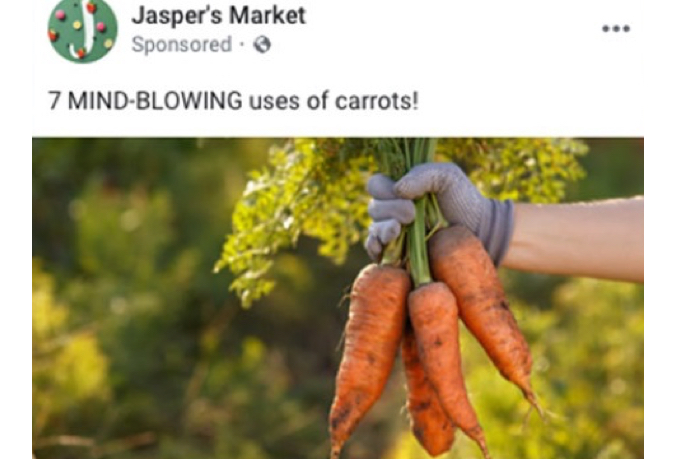 Following its annual F8 conference, which included a host of new features and a new white design, Facebook announced that it is to make two key changes to its news feed algorithm. The first update will lead to users viewing more posts form their closest friends. The second, which is more relevant for businesses, will lead to a clampdown in click-bait content for pages. To do this, the platform is de-prioritizing the importance of link clicks in the promotion of posts. 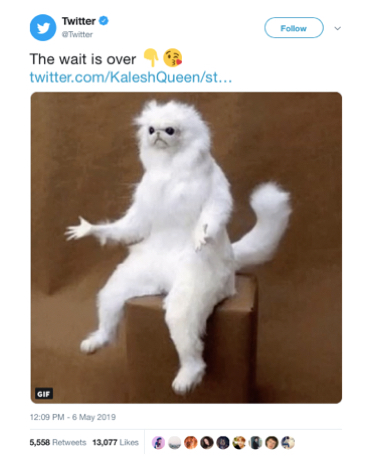 Fans of an RT, or a quote RT, can now add a photo, video or gif to any Twitter Re-tweet. Described as a “highly requested” feature by the micro-blogging platform, the update should enliven feeds and lead to even more video being shared, which, in our opinion, can only be a good thing. 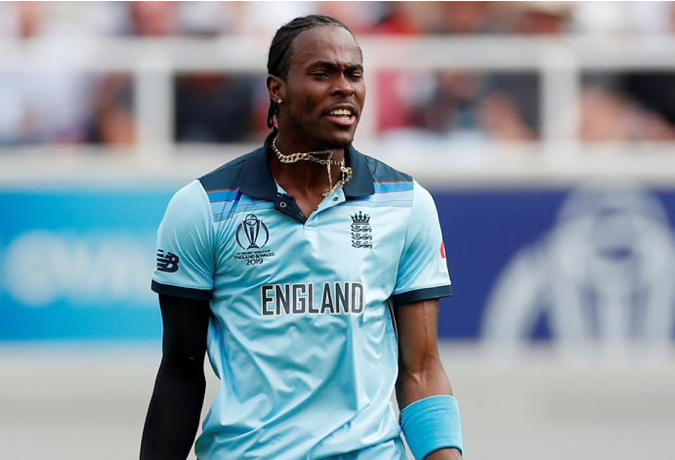 Good news for Twitter users, and fans of the Cricket World Cup; the platform will roll out push notifications on relevant news stories from the tournament, to user’s mobile phones. Usually reserved just for major news stories and world events, the feature has been activated for the tournament, which runs until 14th July. The bad news? It’s only been turned on for Twitter users in India. Frustrating.