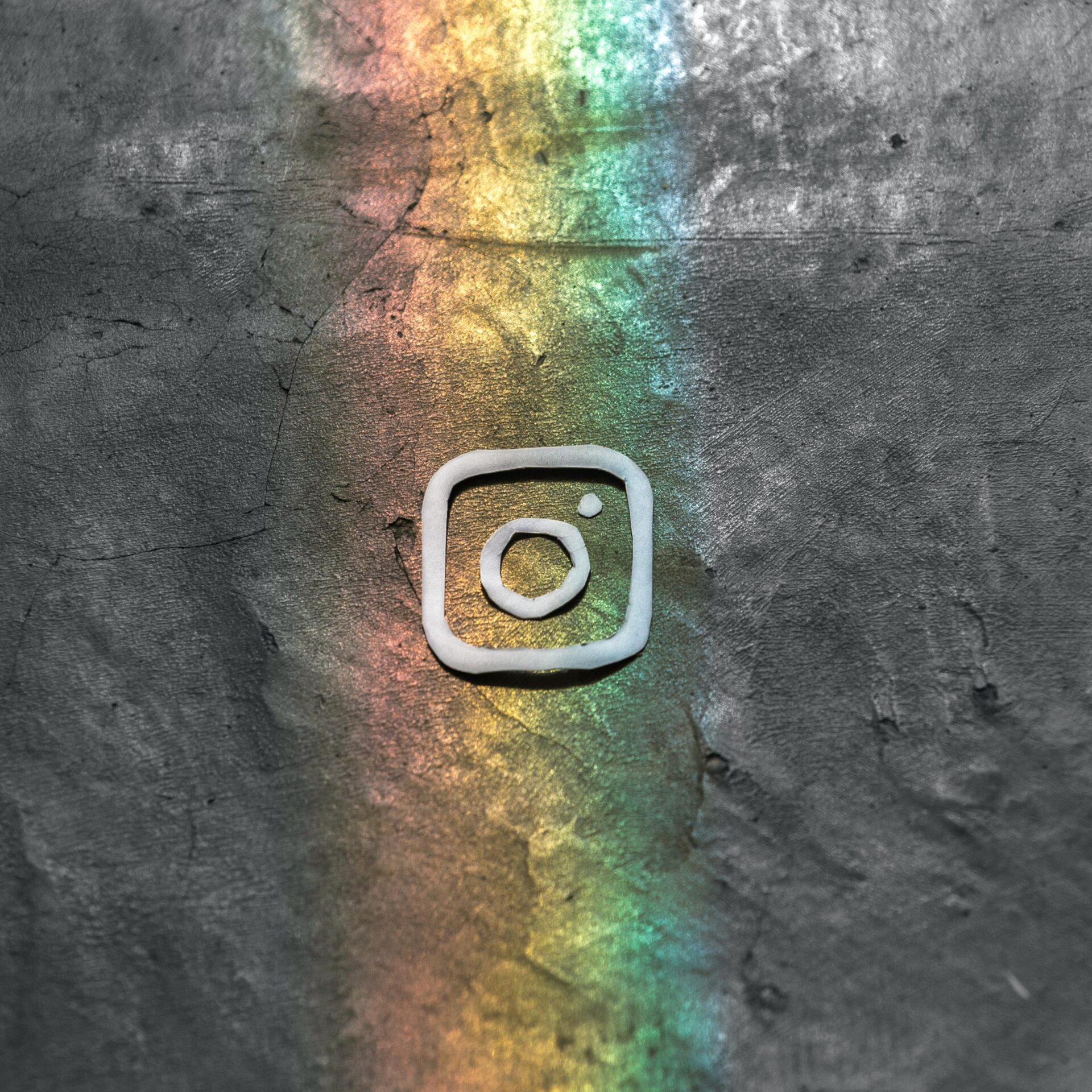 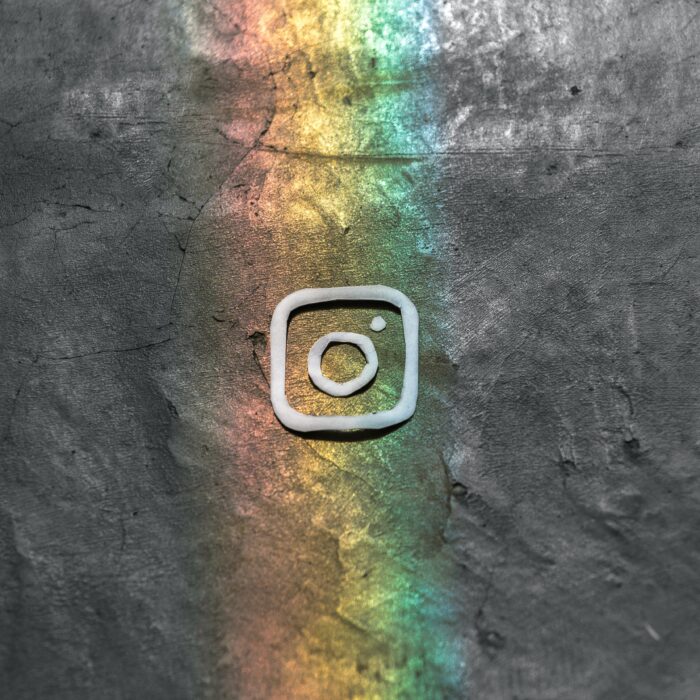 Twitter has officially launched a live test of its new ‘Professional Profiles’, which provides a new way for brands to present themselves on the platform, with dedicated tools and features aligned specifically with work use. The feature will allow businesses, non-profits, publishers and creators to display specific information about their business directly on their profile, and we’re ready for lift-off.

After more than three years, the company is also reopening the process for getting yourself a coveted blue tick again and, this time, they’ve promised it will be clearer about who can get verified and who can’t. Anyone can sign up to become Twitter verified in the Accounts Setting tab of the app. Once you submit your request, Twitter says it will give you a response within a few days, or up to a few months, depending on the queue. We’ll be right back – just jumping first in line. 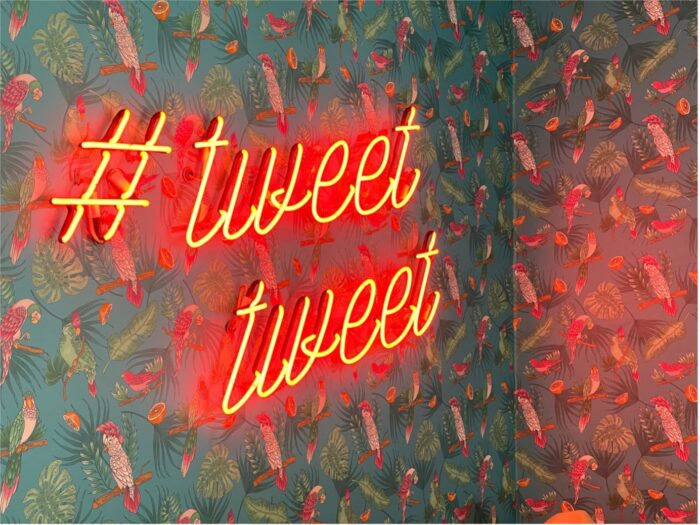 It’s time to dust off those CVs because TikTok is officially hiring. The platform is currently testing a new tool that will enable brands to recruit employees through the platform and promote their internal workplace culture to potential candidates via TikTok clips. Essentially the ‘new LinkedIn’ for younger users, it provides a direct connection to employers through the medium that they’re increasingly comfortable with – a win-win if you ask us. 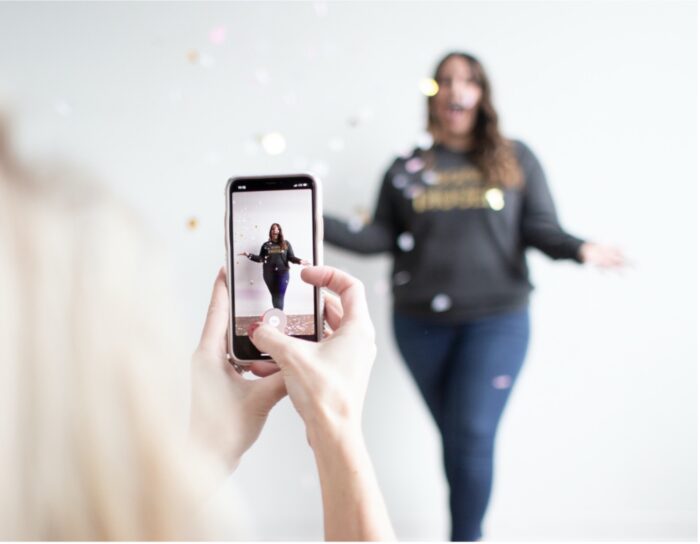 No sound? No problem. Instagram is making its video Stories and Reels more accessible with the launch of a new “captions sticker” that allows users to watch without sound.

The platform has also added a dedicated space for pronouns to users’ profiles, freeing up space in your precious 150-character bio for more sparkle emojis. The new feature allows users to display up to four pronouns in the faded text next to their profile name; a significant addition for gender-diverse users, allies, and those exploring their gender identity. Well done, Instagram. 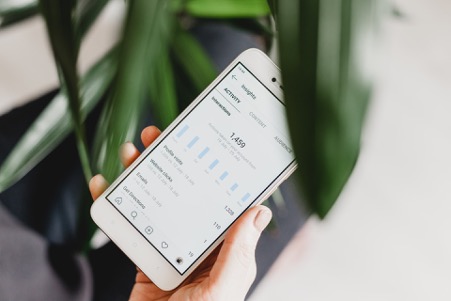 After launching an initial test of its Nextdoor-like ‘Neighborhoods’ feature for users in Calgary last October, Facebook has now announced the next stage of the project which will see ‘Neighborhoods’ released to regions across Canada as the first stage of a broader public launch.

Users can set up a Neighborhoods profile, which includes a separate Neighborhoods bio, along with your Facebook name and image, and you can then connect with local community groups and causes, while also finding new interaction opportunities and tips. Throughout the pandemic and especially in the past year, we’ve seen just how crucial these connections can be – you can count us in to not be on the fence with these neighbours.