We asked and Instagram have answered by announcing the new Stories draft feature. The ease of drafting a story in-app and being able to edit or post at a later date is music to our social media ears.

The platform has also introduced the ability to go live with up to three guests, known as an Instagram Live Room. Many brands and creators have tried to step up their IG-Live game since lockdown 1.0 and this update is perfectly timed to take their live content to the next level.

In addition to these features (it’s been a busy month for the ‘Gram), Instagram is looking at tapping into a younger audience. The current Instagram policy prohibits children under the age of 13 from using the app, but that could soon change with a version built solely for kids. Watch this space. 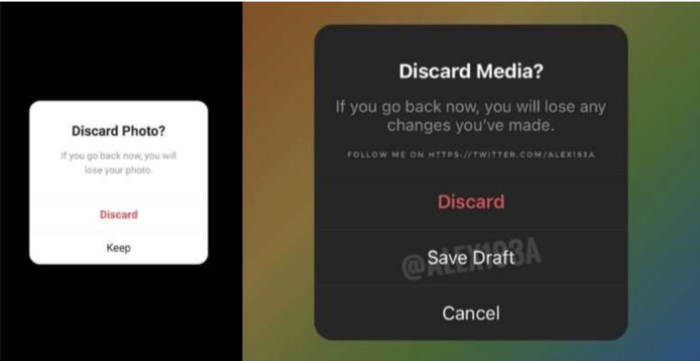 It seems as though Jack Dorsey has had his fair share of auto-correct nightmares; why else would Twitter be working on a timer feature that allows you to undo a tweet before it’s too late? Whilst this is a step in the right direction, we do wonder if it would be easier to just give us an edit button.

You will also soon be able to say goodbye to those awkwardly cropped photos on your Twitter timeline. The platform is testing a new full-image display and posters will be able to see exactly what the image will look like in the composer tool before sharing. 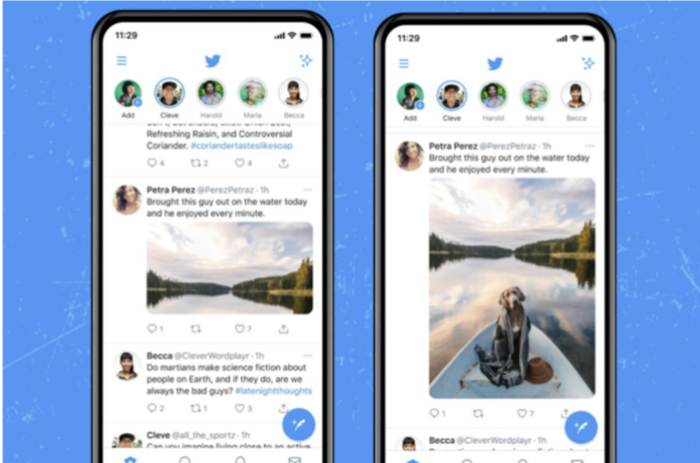 After the November 2020 US elections, Facebook banned political and social issue ads to slow the spread of fake news and reduce confusion surrounding Election Day. This ban has now been lifted allowing US advertisers to run these types of ads again, but many are complaining the ban should’ve been lifted sooner.

Facebook has received a huge amount of pressure to double down on the harmful content and misinformation that can be spread all too easily by its users. The platform recently shared the changes being made to keep Facebook Groups safe, including restricting the reach of rule-breaking groups, removing member capabilities who have violated rules and making users aware when they are about to join a group that has community standards violations. 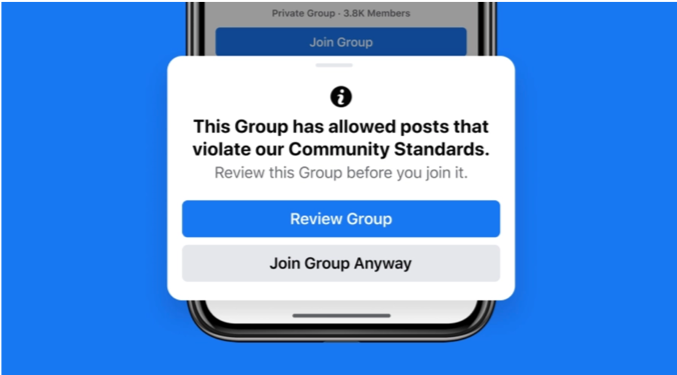 Looking for a new way to connect with your favourite TikTok creator? Say hello to TikTok’s new Q&A feature; a tool which allows users to ask questions that a creator can then answer in live broadcasts or future videos. Once answered, the content will be added to a dedicated Q&A tab on the creator’s profile, listing all of the queries they’ve previously responded to and links to the original clip. 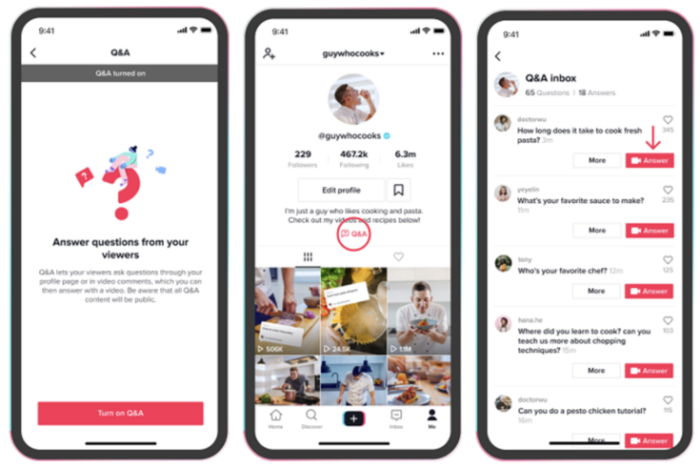