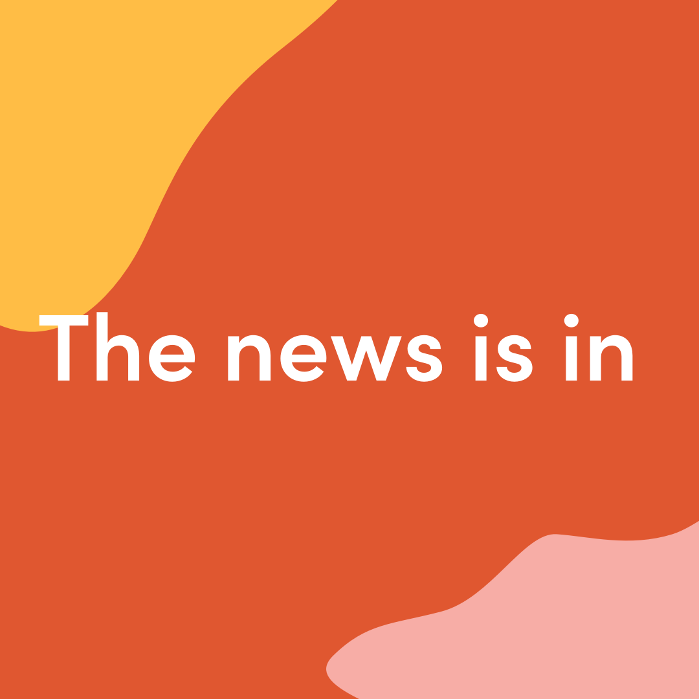 Are you ready to feel all the emotions? Twitter is working on emoji reactions to tweets, similar to those available on Facebook. Screenshots have been shared of new emoticons, which could include reactions such as Likes, Cheer, Hmm, Sad, and Haha. You know what they say…emojis often speak louder than words.

Looking to remove yourself from the conversation? Twitter is the home of ‘Cancel Culture’ and, whether you understand the evolution of that trend or not, you’ve no doubt had some experiences on the platform where you’ve been mentioned by people that you’d rather not have been mentioned by. The platform is experimenting with new controls over who can @ you on the platform, to help users avoid unwanted attention and we’re all for it. 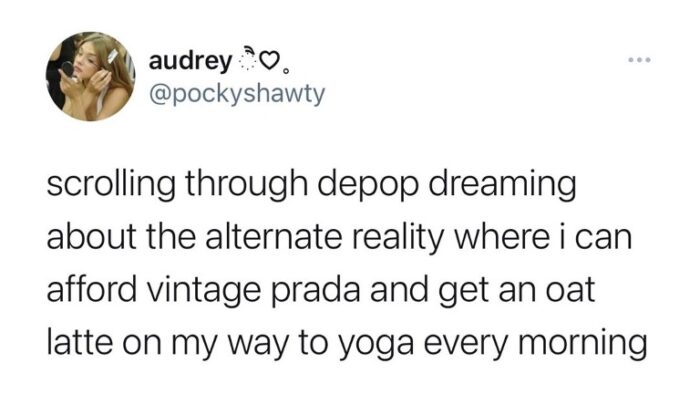 A whole new ‘Gen-Z’ fashion world is about to be unlocked. Etsy is acquiring Depop, the second-hand fashion app, for $1.6bn. The trend for trading vintage or recycled clothing online, which Depop helped pioneer a decade ago, has now spawned several multi-billion-dollar ecommerce companies. Traditional fashion retailers are now grappling with growing consumer demand for more ethical and sustainable production practices, including vintage and second-hand clothing apps. Charity shopping without leaving the sofa? Count us in.

Spotify finally got the memo. The company’s live audio app, Greenroom, marks their first real attempt at creating a social media platform. Social audio has become the new buzz term throughout 2020 and 2021, with the success of Clubhouse during the pandemic. With competitors waiting in the wings, we will wait to see if Greenroom has a seat at the table of social audio. 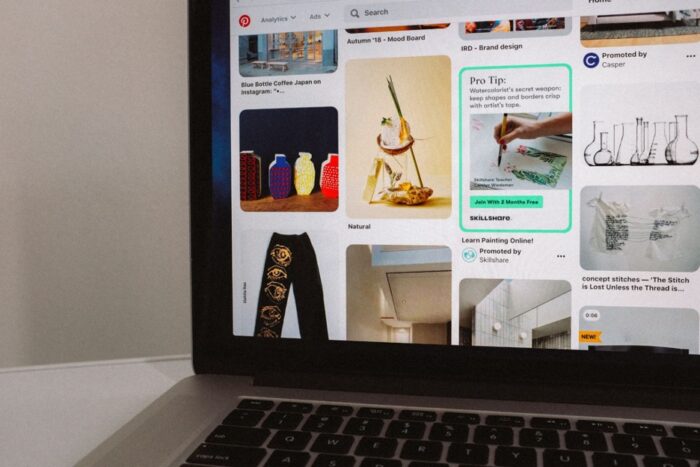 We’re ready to shop till we drop. Pinterest is rolling out another feature aimed at turning users’ saved Pins into purchases: a shopping list. The new Pinterest Shopping list feature automatically saves all your Product Pins in one place, so when you’re ready to purchase you won’t have to hunt around through your saved Pins and Boards to find the products you had been considering.

With Pride Month now underway, Pinterest has also launched a new campaign to showcase the inclusivity benefits and features of the platform, adding a new pronouns option on both personal and business accounts to help users better express their identity. All aboard the inclusivity train!