For the second month in a row, Instagram takes centre stage and leads the updates in December. Giving TikTok a run for its money, the platform introduced new creative features in both Reels and Stories, whilst also tweaked a few existing functions. The most notable of these is the new ‘Audio Mix’ and ‘Voice-over’ options, which enables users to add additional audio tracks to their Reels clip. 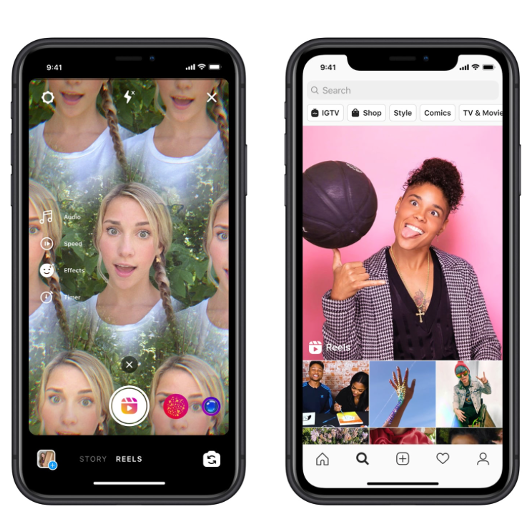 Just to avoid any confusion, the platform has also added a ‘Reels’ watermark to the top left of any clips to ensure all Reels clips are branded when re-shared on other platforms. Sound similar to another other video sharing app? Go on, take a guess…

LinkedIn has recently been praised for its efforts to support small independent businesses, as demonstrated by its new ‘Product’ tab. The new tab will provide a dedicated space for businesses to showcase their product offerings and highlight any key features, making it easier for small businesses to increase engagement and awareness. Bravo, LinkedIn. 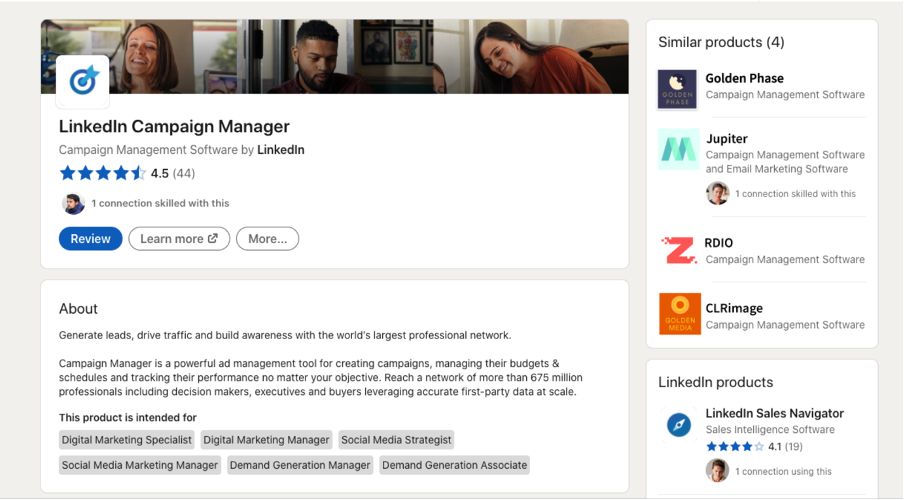 Ever wanted to have a chat with a celebrity? Well, Facebook has announced its plans to incorporate a new feature, called “Super” which enables users to pay for video calls with celebrities. This sounds exactly like Cameo, the app which allows you to pay for celebrity shout-outs…but we’re sure they already knew that… 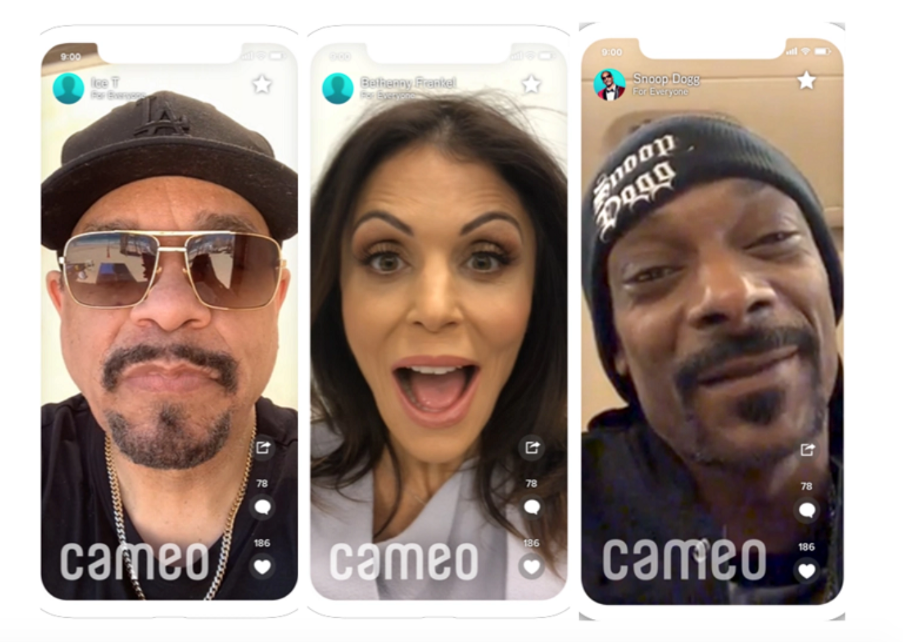 Twitter and Snapchat are joining forces in a new significant update, allowing users to add tweets directly into their Snapchat snaps. While two major social platforms don’t tend to play well together, this is a significant move to increase awareness on Twitter and makes logical sense for both platforms. Sharing is caring, guys. 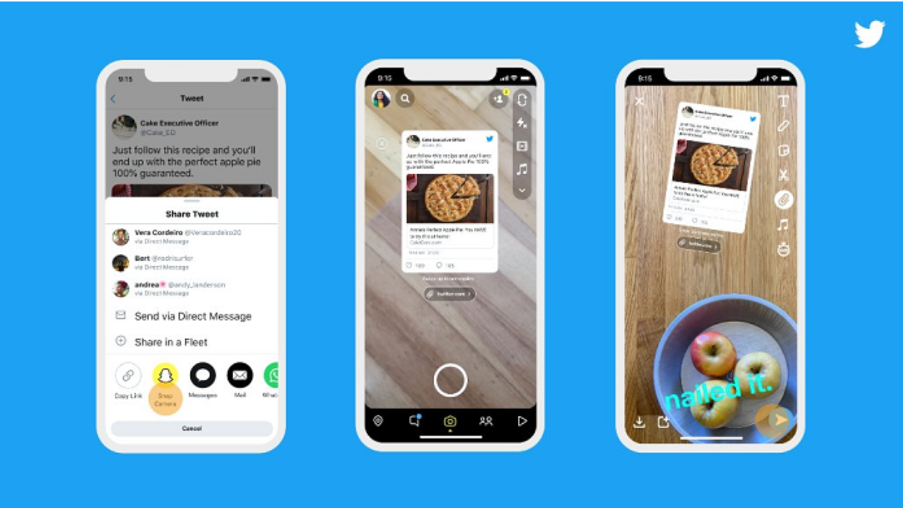