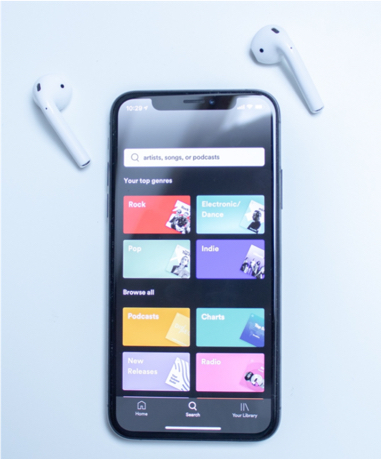 In an announcement timed to coincide with this year’s US Presidential Election, Spotify has declared that it will stop allowing political adverts as of early 2020.

Spotify has stated that its decision is possible to change and that it will reassess this when it has developed its capabilities – but it does indicate how tech firms are starting to understand the power of their reach. Indeed, Spotify is now the seventh tech company to ban political ads, joining Twitter, Google, TikTok, LinkedIn, Twitch and Pinterest who all announced the move in 2019.

The announcement comes just days after Twitter and Facebook underwent significant removal of accounts related to political manipulation, with over 6,000 users deleted across both platforms. 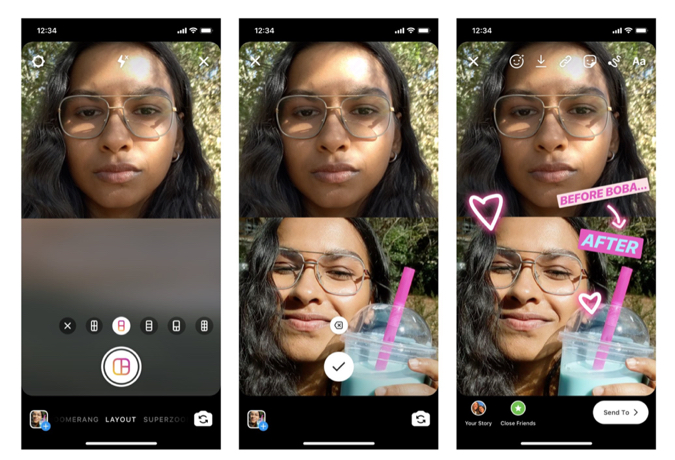 Short form videos have taken over on social platforms and Instagram has updated its Stories feature yet again.  “Layouts” allows users to upload six different photos at one time to their Story in a grid format. Group Stories, which allows users to collaborate with friends on private Stories, is also being tested, and a whole raft of other changes, including Reels, are sure to be unveiled throughout 2020. 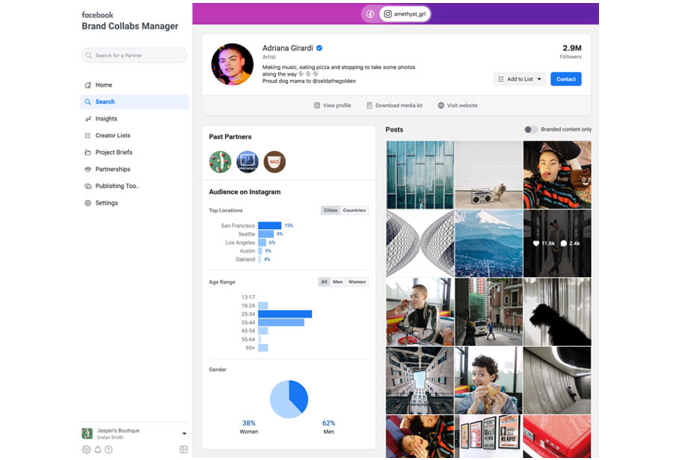 In 2018, Facebook launched Brand Collabs Manager; a platform to match advertisers and creators in order to create branded content. While proving successful, it has allowed both creators and brands to increase their collaboration partnerships through a communication platform and matching service.

In a similar vein, Instagram is currently trialling Brand Collaboration Manager, which will allow influencers to make better structured deals, and enable brands to more easily understand details about the influencer. The tool comes after the vigorous testing of removing likes on Instagram, which could potentially stall potential brand partnerships.