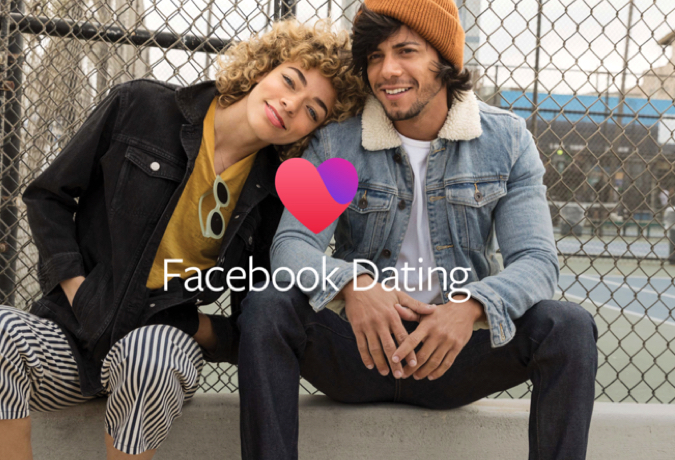 start with the news that Facebook has launched a dating service. In what is seen as a natural development for the world’s most popular social media platform, users in the US – and shortly 20 other countries – can create a separate dating profile, which includes their Instagram posts, and then ask to be matched according to their particular interests.

With Facebook owning the largest and most detailed database of user information, there is every possibility that Facebook dating could be a success, and threaten the likes of Tinder. 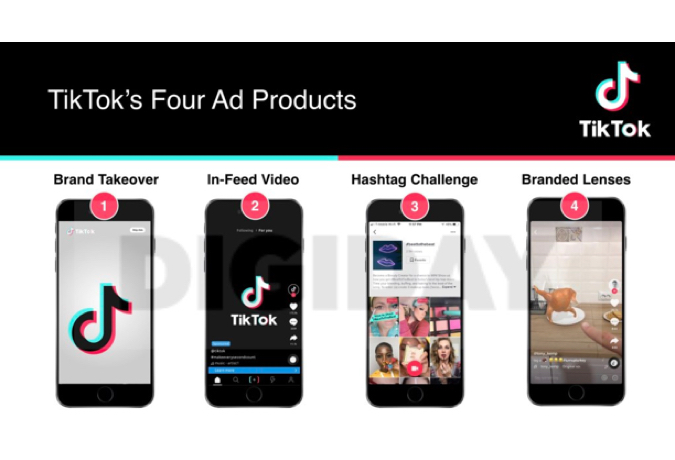 TikTok Opens Up To Advertising

Short form video app, TikTok, which boasts over 500 million monthly users, recently announced it was launching a self-serve advertising portal which will allow brands to place adverts in-feed. While not comparable to Facebook’s targeting options, TikTok allows advertisers to target by location, age and gender with more granular targeting and additional ad placements set to be introduced in the future. Watch this space.

The Advertising Standards Authority (ASA) – the UK’s advertising watchdog – has published its report into influencer marketing on social, examining whether users can determine if an influencer’s post is an advert, or not. The ASA’s research found that “people struggle to identify when social media posts by influencers are ads”. Consequently, the ASA has re-committed to its requirement for “influencers to use a prominent reference, such as #ad, is necessary as a minimum”.

However, with so much content produced, and so many influencers clearly flouting this rule – it remains to be seen how the ASA can implement its own guidelines.