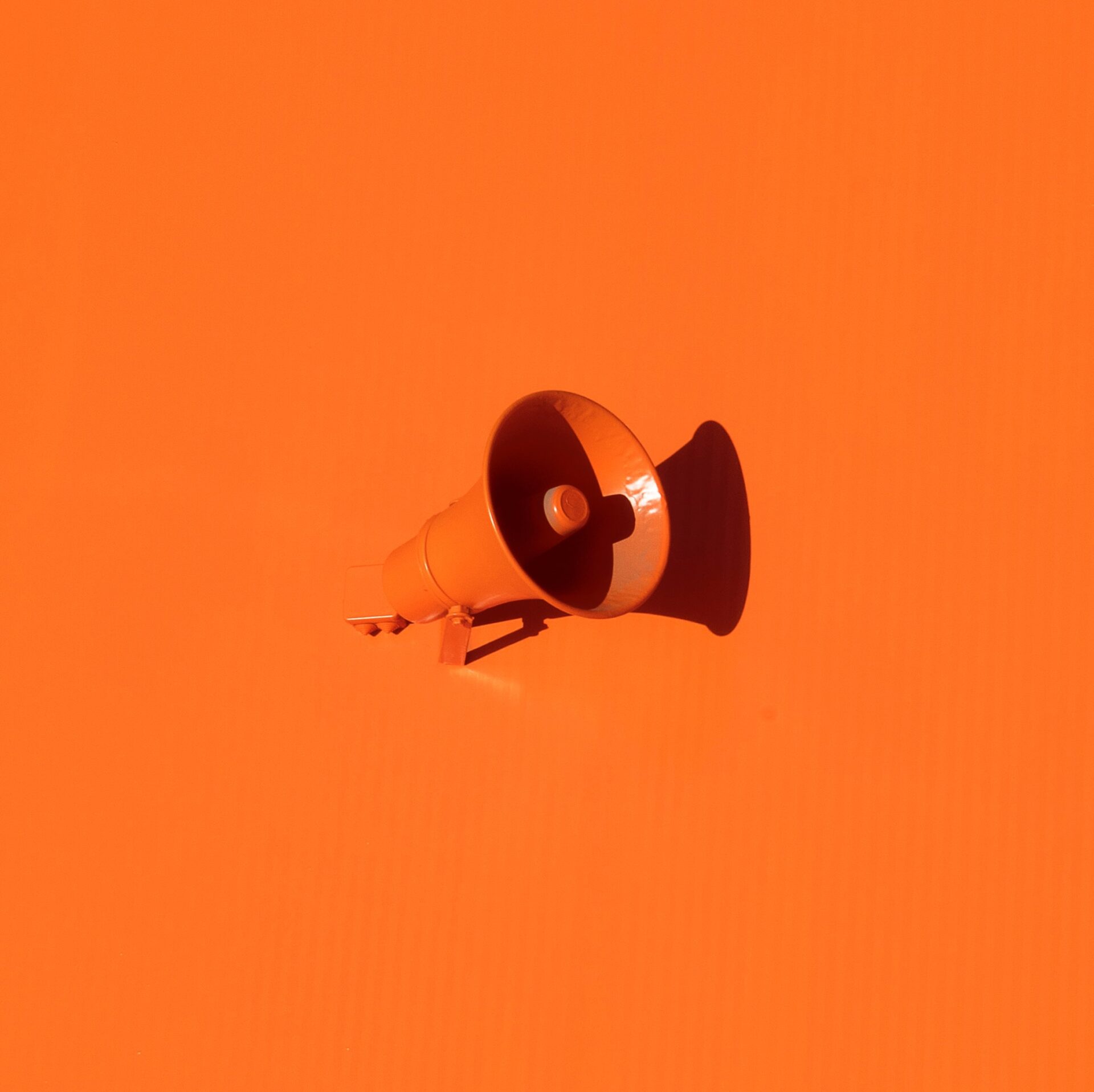 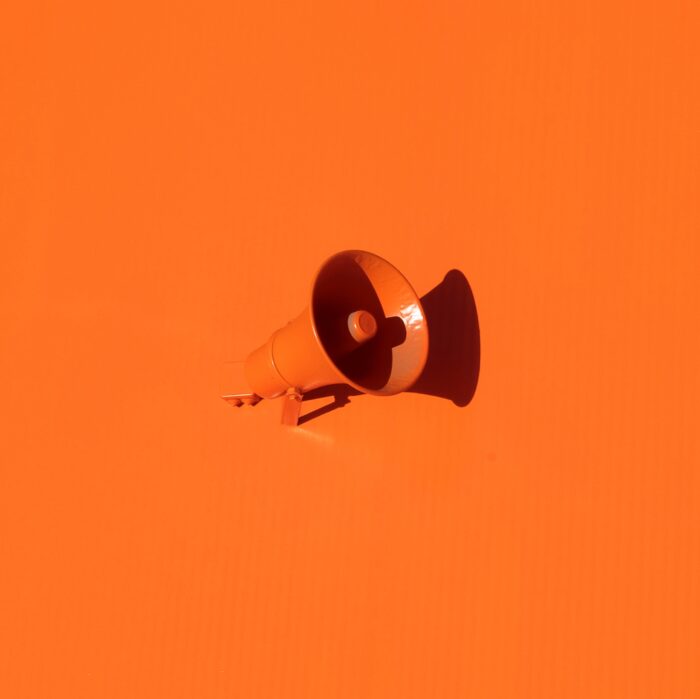 The rumour mill has been churning this month with hints that Twitter is exploring a new feature to enable users to tip fellow ‘Tweeters’. Images shared in early April by Twitter app researcher, Jane Manchun Wong showed that the platform could place a tipping button on user profiles to reward accounts. A tip jar for our favourite content? Nifty.

Twitter has also had a glow-up. From 21st April, the channel is allowing users to view and tweet images in 4K on Android and iOS. Twitter’s web app already supports higher-resolution images (up to 4096 x 4096 resolution), but the platform has finally acknowledged the majority of us who turn to our mobile devices over desktops. A round of applause for memes in 4K. 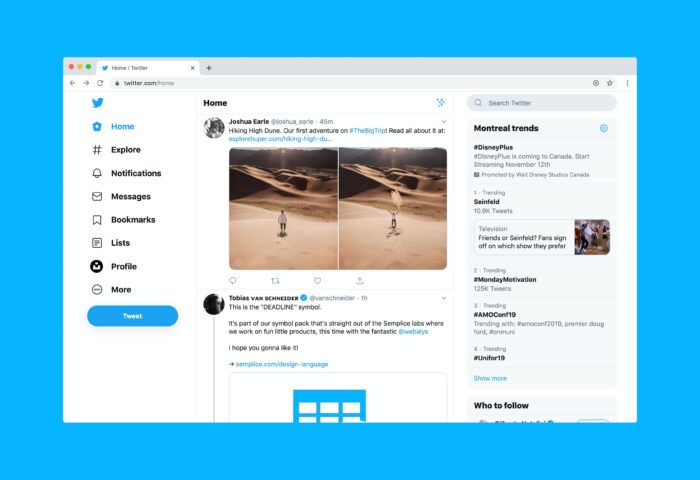 Stuck on the drawing board with boosting engagement on the video-sharing platform? Well, stick a pin in TikTok’s new ‘Playlists’ feature, you’re done. This brand-new tool – for selected creators – enables the ‘chosen one’ to group TikTok clips into themed collections. This isn’t available across the board just yet… but we’re holding our breath.

Final news from this social giant… TikTok is now launching ‘Business Creative Hub’, an in-app resource for inspiration and guidance. Sounds like an extension of their ‘Trending on TikTok’ article – an under-appreciated source of content if you ask us… 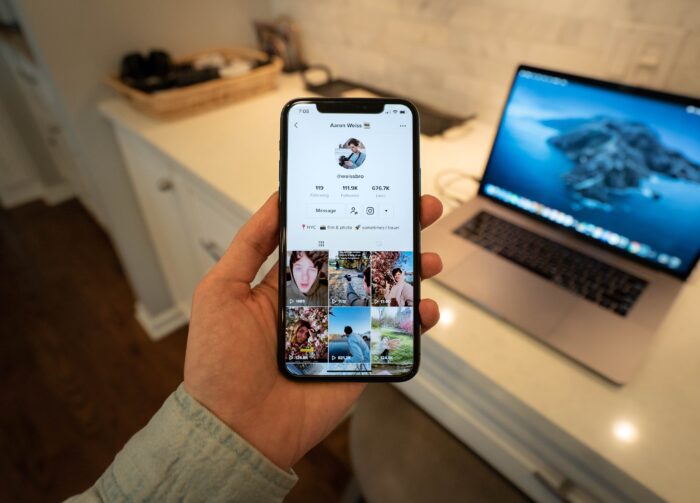 Instagram has put the power in our hands. Users of the platform will be able to choose whether they see likes on other users’ posts, as well as whether other users see likes on their posts. Instagram wants to shed light on the importance of mental health and believes that users who experience feelings of low self-worth will benefit from having the option to choose. This is a long-awaited move and one which has already been actioned for some accounts. We say, good move, Instagram. 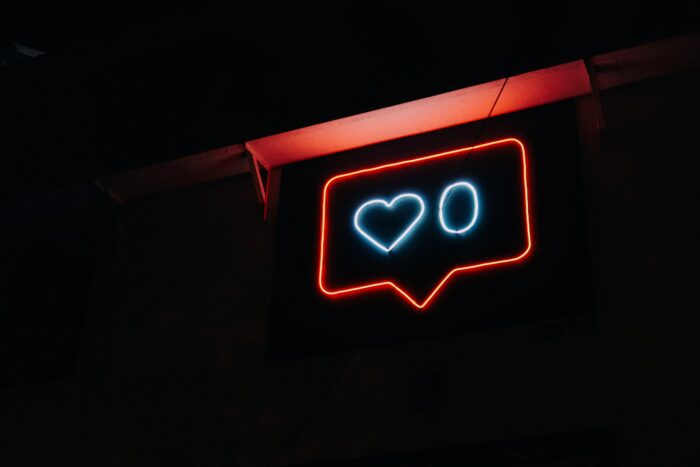 Another day, another algorithm change. Over the next few months, Facebook is planning to lift the curtains and reveal a new clutch of News Feed ranking tests seeking users’ feedback on the reporting content. This will eventually have a say in Facebook’s News Feed ranking process.

Lastly, the platform has confirmed that it’s testing a video speed dating app called Spark. Love is in the air… slash online. Thanks to this new update, the phrase ‘Facebook official’ just got a whole new meaning. 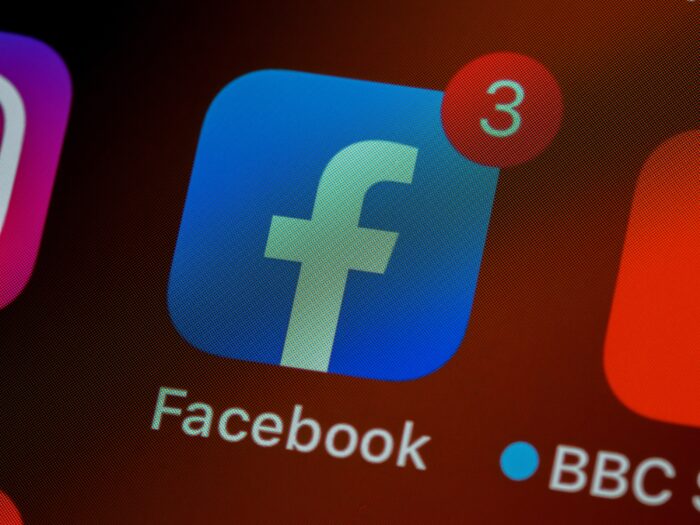