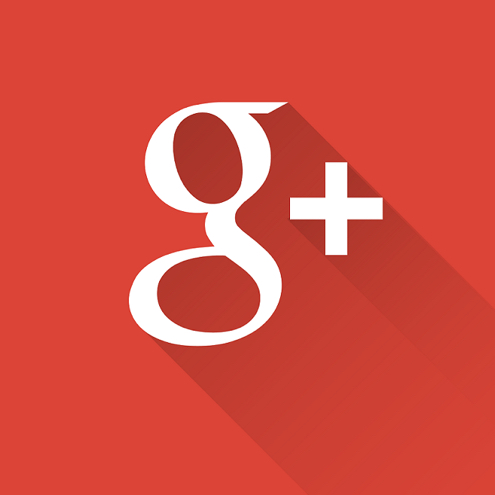 The tech-giant is finally shutting its flagging social media platform. 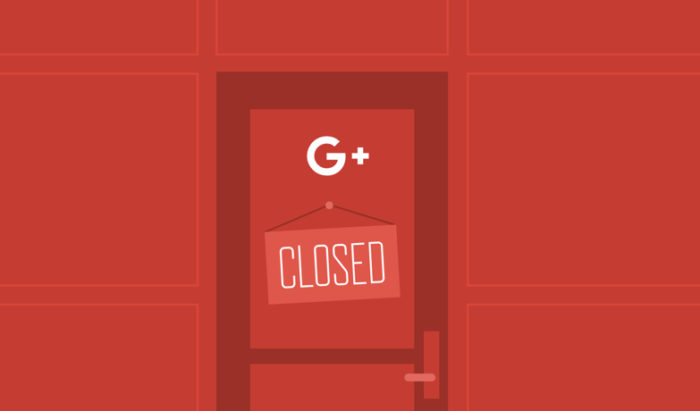 Following the discovery of a bug in its API that had the potential to expose as many as half-a-million users’ private details, Google has decided to shut the consumer version of its Google+ social media platform.

According to the tech giant, users private data had been accessible from 2015, but the company only found out in March 2018 about the flaw – which is patched immediately.

While the company stated that no one had exploited the flaw, it has been criticised for keeping quiet on the issue until October – a good six months after the initial issue had been first found.

With Facebook’s Cambridge Analytica scandal still fresh in everyone’s mind the closure of Google+ due to a potential security breach is very much a newsworthy story.

However, in reality, the number of users and engagement rates for Google+ has been comparatively low versus other social media platforms ever since its launch in 2011. Indeed,  the company admitted that “The consumer version of Google+ currently has low usage and engagement: 90 percent of Google+ user sessions are less than five seconds”. Consequently, its closure should come as no surprise.

Google intends to wind down the consumer version of its Google+ platform over the next 10 months, although an enterprise version of the product will still remain, for now.