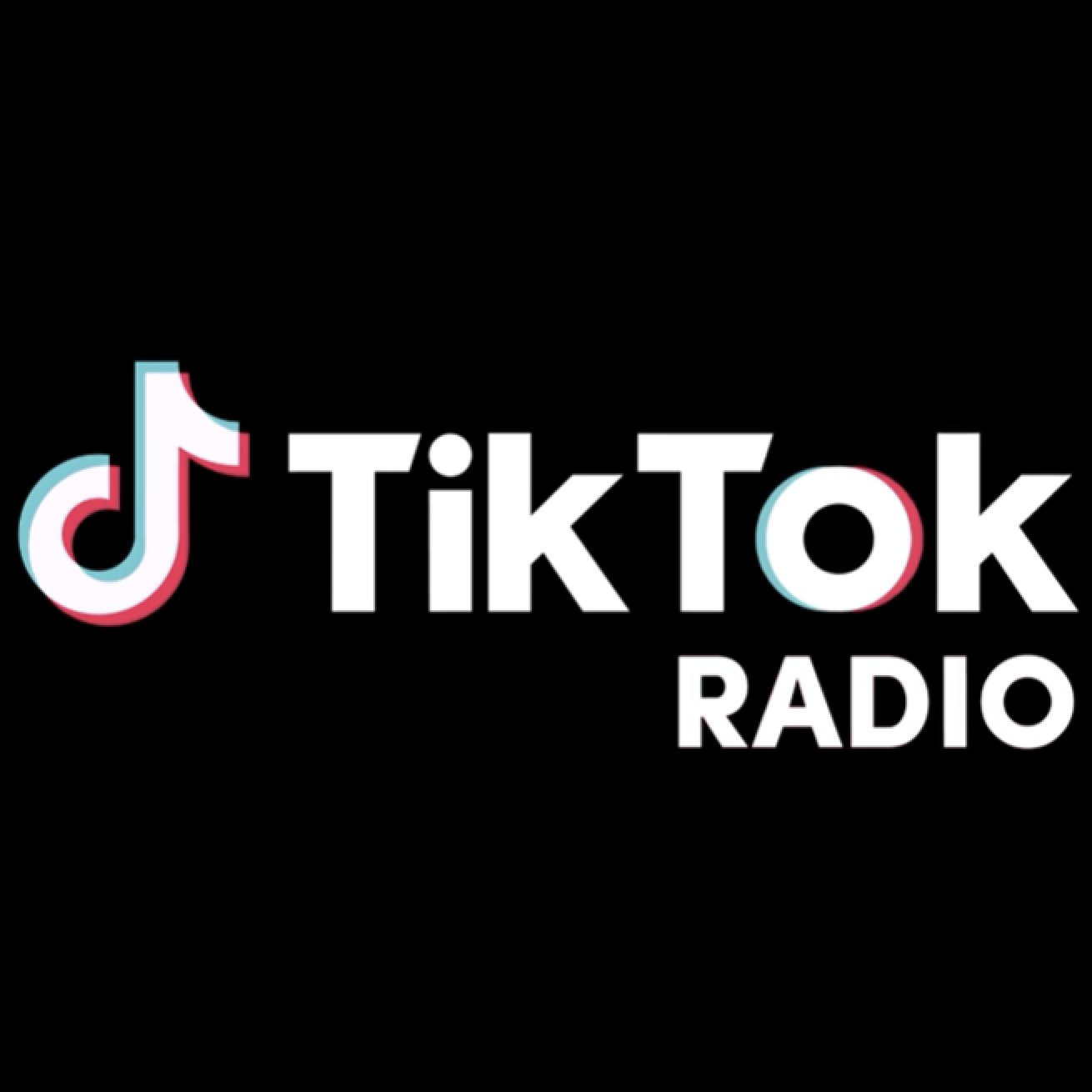 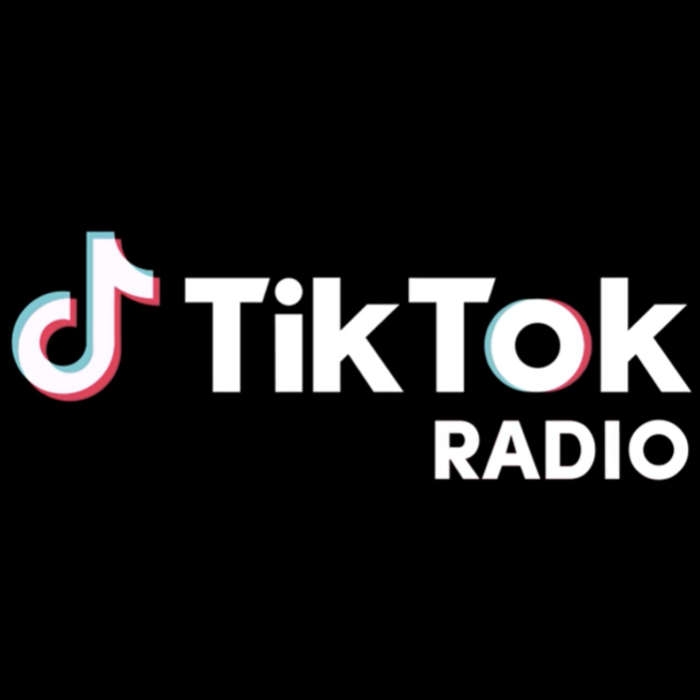 The future of the music industry is here and it’s 15 seconds long.

Doja Cat, Olivia Rodrigo, The Weeknd, Dua Lipa; there’s one thing they all have in common and it’s not just that they’re all musicians, no unsurprisingly it is TikTok.

During the past year it has been an almost impossible task to not hear the TikTok viral tune ‘Say So’ by Doja Cat every time you turned the radio on, to get the lyrics to ‘Driver’s License’ by Olivia Rodrigo out of your head, or to view an Instagram story which didn’t have Justin Biebers’ ‘Peaches’ playing over the top of it.

TikTok users rose to over 100 million in 2020, and this growth has had a spiralling effect on the music industry, the top 40 charts and streaming services ever since, with songs that make it to the oh-so-desired ‘trending page’ guaranteed to gain success.

Take The Weeknd for instance, who’s TikTok hit ‘Blinding Lights’ gained 2 billion streams in just under 15 months after hitting the trending page. Or you have Jason’s Derulo’s remix of Jawsh 685’s ‘Laxed (Siren Beat)’, an already trending sound, as well as ‘Savage Love’ which spent three weeks at number 1 in the UK after a viral dance routine was created to the track.

It’s not only new songs feeling the effects though, TikTok has the power to bring old songs back to life. Aly & AJ’s classic bop ‘Potential Breakup Song’ found new life thanks to a group of mums who lip-synced the song on a night out, while Lily Allen’s 2006 hit ‘Smile’ was reimagined through a Gen-Z-created dance routine. 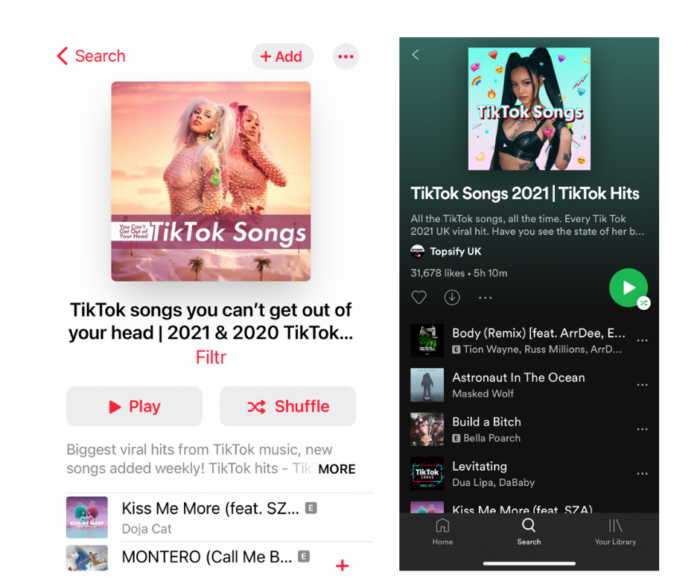 It is also becoming easier for these trending songs to be consumed outside of the app. The likes of Spotify and Apple Music now offer their listeners the chance to find TikTok tunes on demand with their ‘TikTok Songs’ playlists that collate all the trending songs into hours of consumption for those daring enough to hit play knowing the consequences of having the songs play on a loop in their head for days on end.

On top of this, it has recently been announced that TikTok are set to have their very own radio show hosted by SiriusXM and Pandora which will showcase trending tracks, and feature playlists from, and collaborations with, TikTok influencers.

All of this combined proves that the video app has had a major influence over the music industry, not only changing the way an entire generation is consuming music, but also transforming the way musicians’ market new tracks. Take Little Mix for instance who, before their single ‘Confetti’ had even be released, encouraged fans to take to TikTok and join their ‘#DropLikeConfetti’ challenge, teasing 15 seconds of the song and allowing users to share it.

It is apparent that TikTok is a catalyst for musical success if done right. This poses the question; do all upcoming musicians need to ensure that they have a TikTok strategy set in stone? In an era where consumers listen to songs based on how viral it is, we believe it is a key to success.