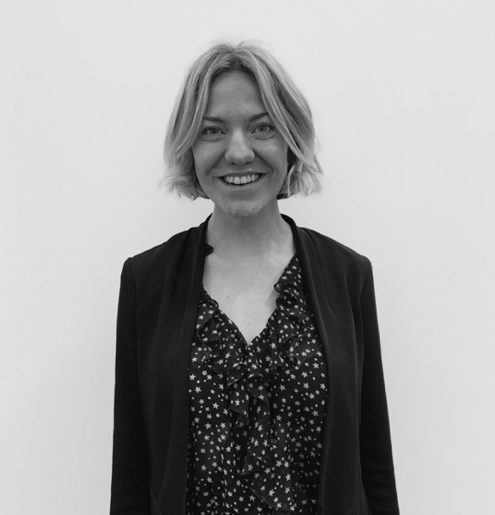 Sophie originally trained as an actor, achieving success as an award-winning writer/performer, before turning her attention to the world of social media.

Prior to joining Favola, Sophie worked as a Content Creator and Social Media Consultant for an international pet food company. With a particular focus on creative content, she is especially passionate about photography, and videography.

Fun fact: Sophie appeared in Doctor Who’s 50th Anniversary TV film alongside David Tennant, Matt Smith and the late John Hurt. She may have even attended a Comic Con.