Facebook has been THE giant in the social media world ever since it launched in 2004. By 2009, the platform became the most popular social media platform in the world with 350m registered users and 132m unique monthly users. Fast-forward to today and Facebook has 2.7 billion monthly active users, dominates our online habits and owns our digital identities.

That was until TikTok launched. The arrival of TikTok marks the dawn of a new digital age. The App is wildly popular among teenage users, and recent figures show it has been downloaded over two billion times globally, surpassing both Facebook and Instagram in app installs. Take a second to let that number sink in. 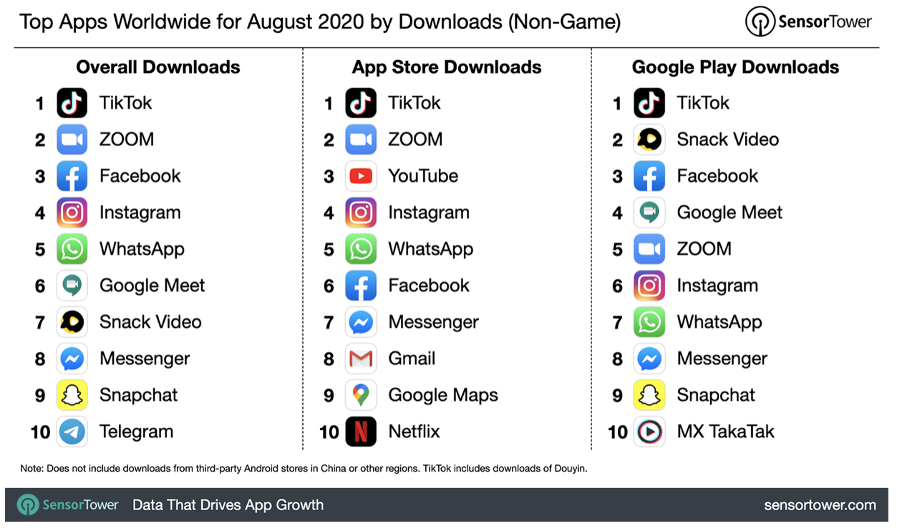 If you haven’t heard of TikTok, just wait. The short-form video App, designed for sharing viral memes, represents a new form of social entertainment that’s vastly different from the lifelogging of Facebook or Instagram, where users go to showcase the best parts of their real lives and connect with family and friends. TikTok isn’t about you or what you’re doing, nor is it for pretty, carefully coordinated content; it’s an outlet for users to invent characters and express themselves creatively. 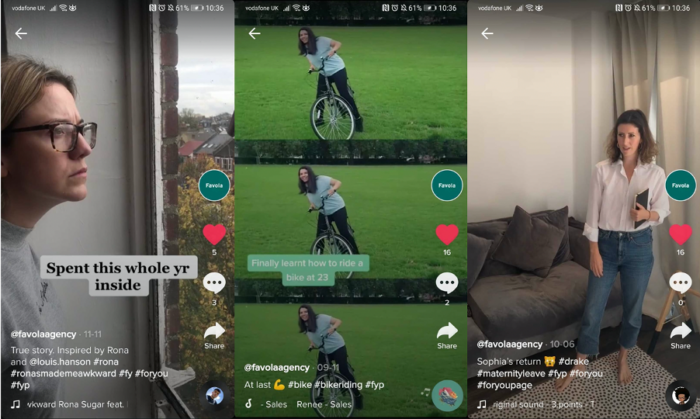 Currently, TikTok is reportedly serving some 689 million monthly active users. With TikTok growing at an exponential rate, it is well on its way to becoming the next billion-active-user platform. Which explains why Facebook is so desperate to push Instagram Reels – its copycat version of TikTok which allows users to created 15-second video clips with audio and effects. Right now, TikTok presents the only significant challenge to Facebook’s dominance of the social media space.