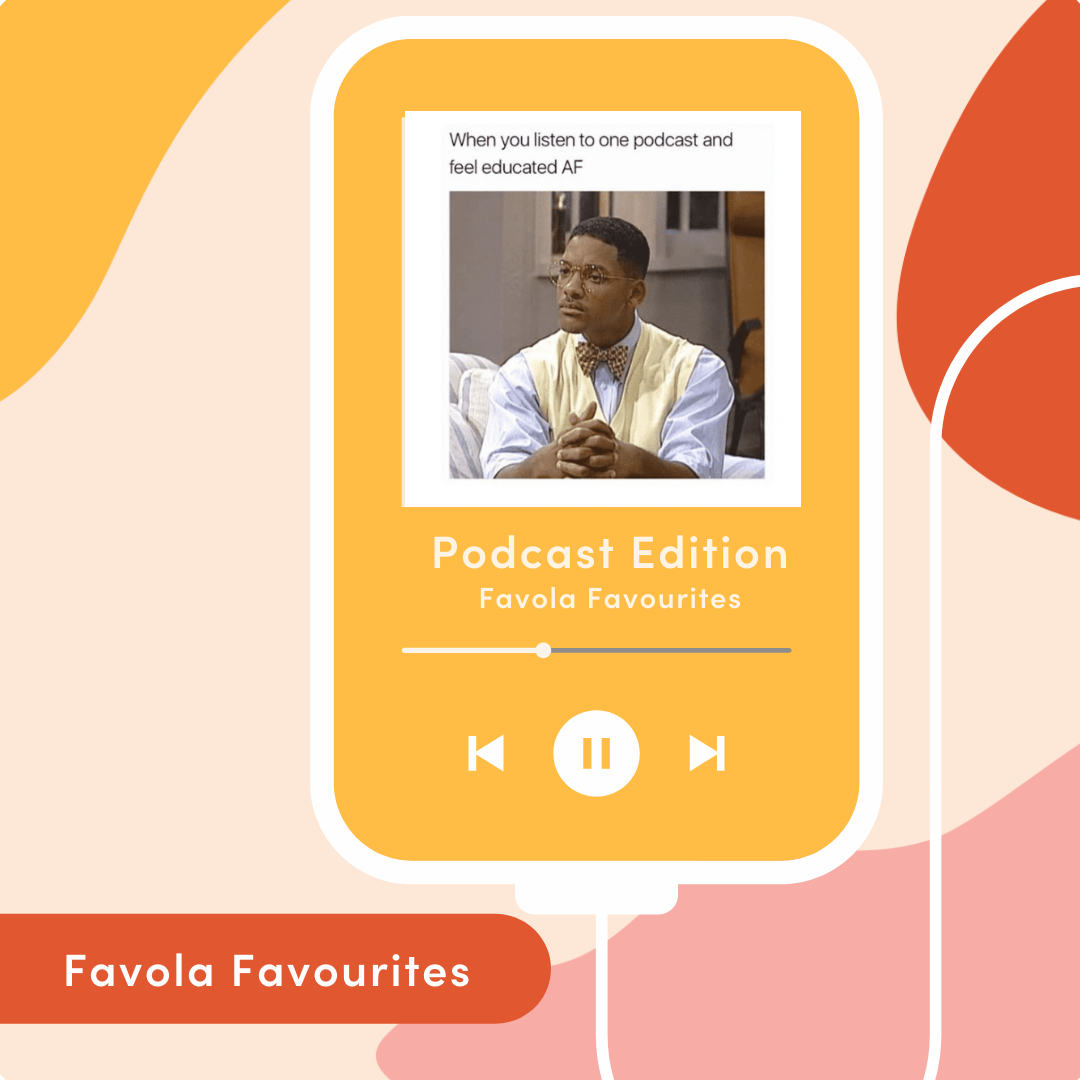 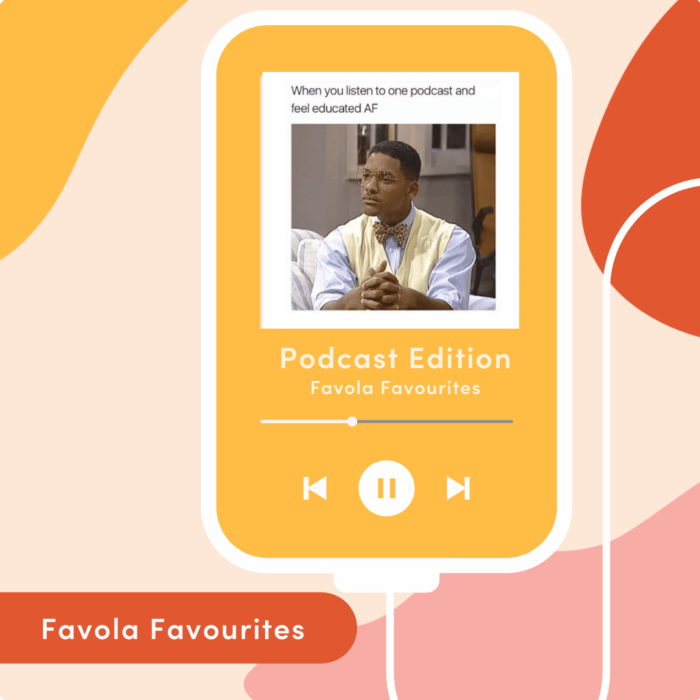 We’re a social media agency, so we’re somewhat experts in rummaging through content and finding the hidden gems. Instead of keeping these great finds to ourselves, on our team Slack channel, we’ve decided to start a monthly roundup of our favourites.

For the premiere Favola Favourites, we’ve put together our all-time favourite podcasts to share with you. Get ready to start enjoying your commute, and to laugh out loud in public.

Quickly Kevin; will he score? The 90s Football Show 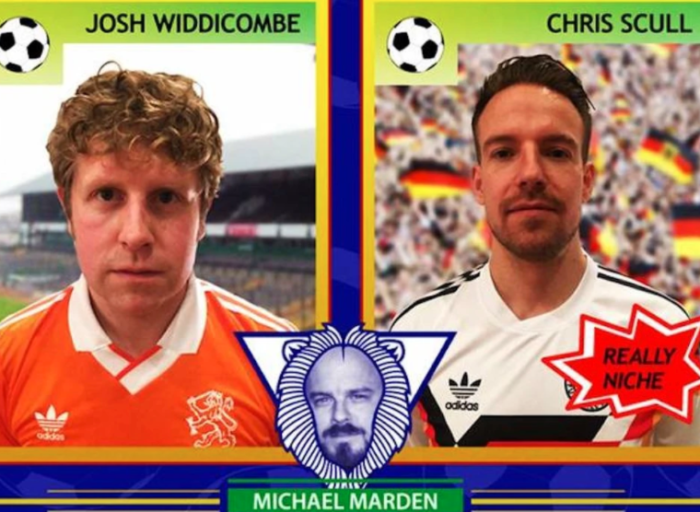 90’s football aficionado Josh Widdicombe is joined by friends and fellow 90s experts, Chris Scull and Michael Marden, for a tour of niche football topics covering the period 1st January 1990 to 31st December 1999. It’s coming home… or to wherever you’re wearing your headphones. 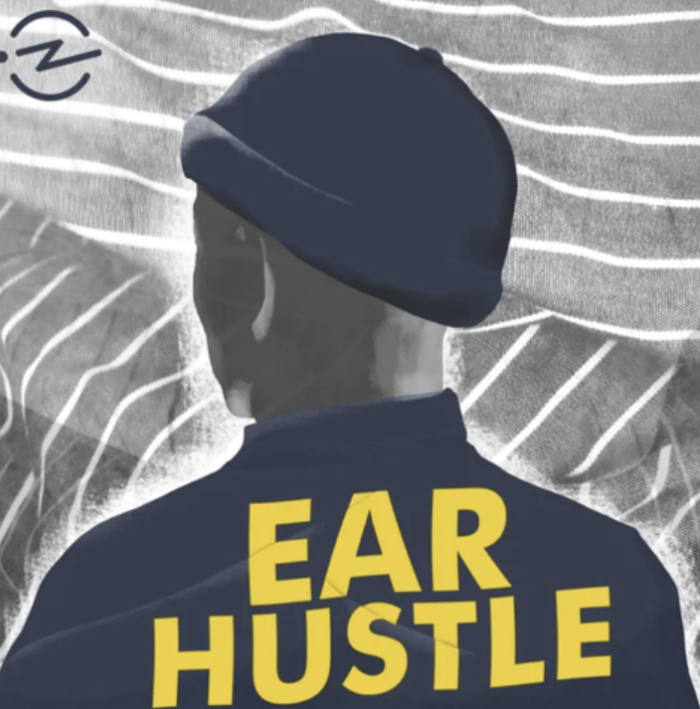 The first podcast series to ever be produced inside of a prison, Ear Hustle shares the everyday stories of those currently living inside of San Quentin State Prison, as well as the formerly incarcerated. From personal stories to historical accounts, this podcast covers a wide variety of detailed, candid accounts about life during and after prison. 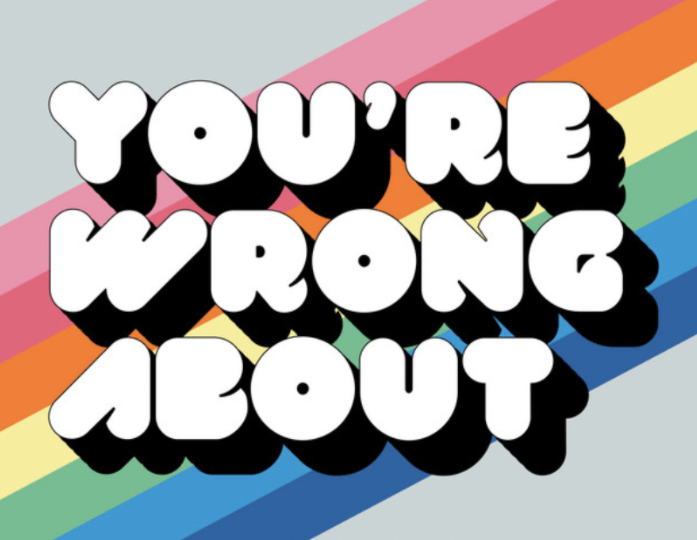 Mike Hobbes and Sarah Marshall are journalists who are obsessed with the past. Every week they reconsider a person or event that’s been miscast in the public imagination. Topics include everything from Cancel Culture to Princess Diana’s death, and even OJ Simpson’s infamous trial. 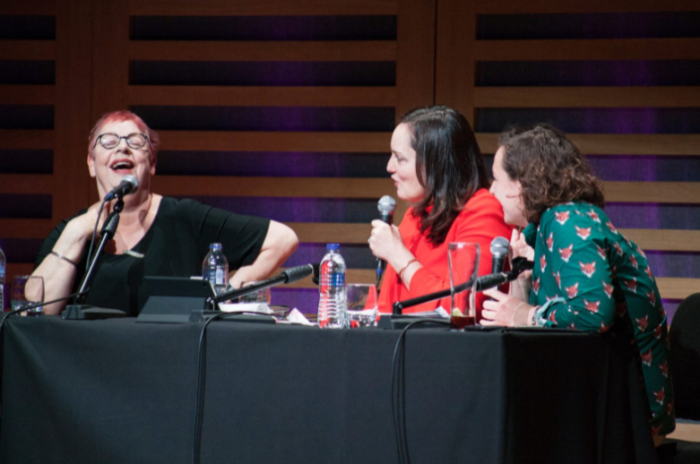 Have you ever felt like you should be better at feminism? Comedian Deborah Frances-White hosts this chuckle-inducing podcast each week, discussing topics that “all 21st century feminists agree on” while confessing their hilarious insecurities, hypocrisies and fears that underlie their lofty principles.

Who the Hell is Hamish? 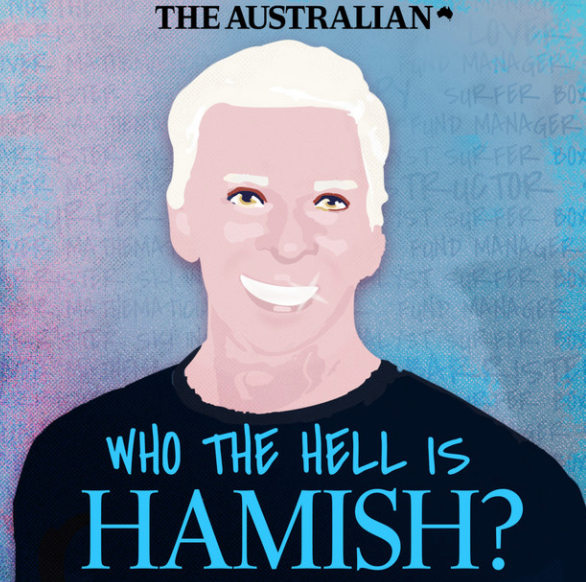 He was born Hamish Watson, a surfer dude from Sydney – but he could morph into whatever you needed him to be. Hamish is due to be sentenced to jail for swindling his victims out of more than $7m. But these crimes are just the final pages in a book too thick to bind; for decades he’s duped victims across the entire globe.

How did he do it? How did he evade authorities around the world for so long and what’s he done with all those tens of millions of dollars he stole?

Managing Director of Favola, Alex Jeater, commented: “Who The Hell is Hamish is the best podcast I think I’ve listened to – an amazing story”.
You heard it here first, folks. 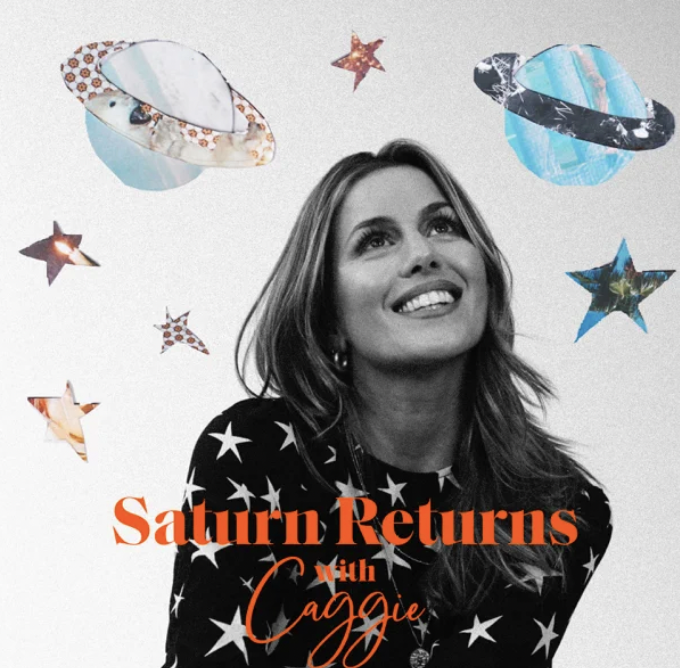 Caggie and her guests explore the challenges and opportunities that come with change and our individual quest for authenticity. This podcast aims to bring calm and clarity during times of transition – underpinned by the astrological transit known as your Saturn Return. You are not alone. 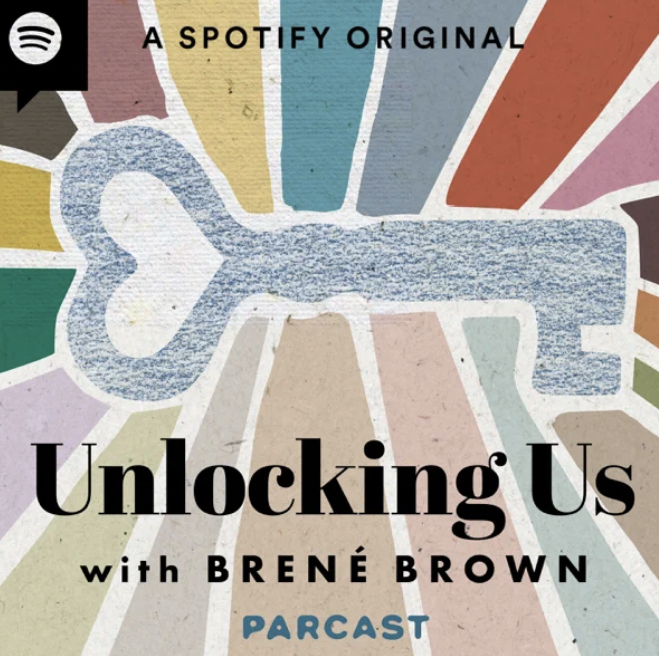 Join researcher and #1 New York Times best-selling author Brené Brown as she unpacks and explores the ideas, stories, experiences, books, films, and music that reflect the universal experiences of being human, from the bravest moments to the most brokenhearted. 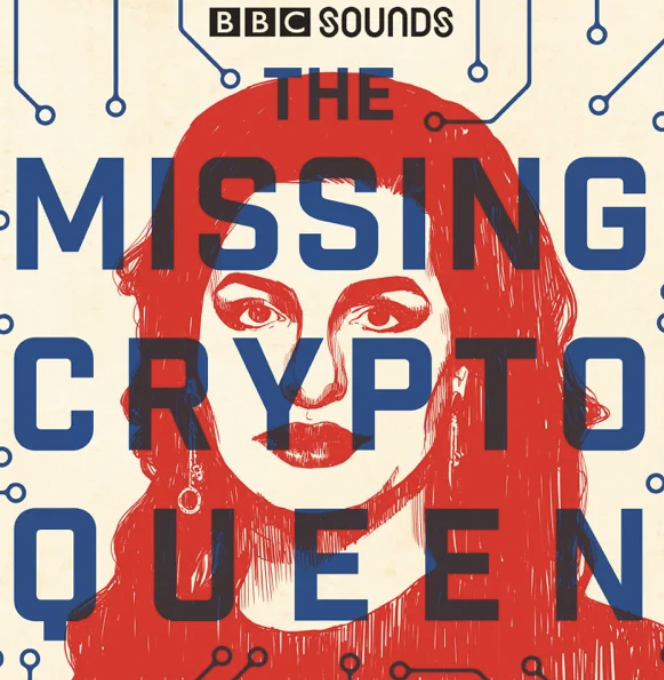 The Missing Cryptoqueen is one of the most popular podcasts of all time. It’s the fascinating true crime story of Cryptoqueen Dr Ruja Ignatova and her unexplained disappearance in 2017. Jamie Bartlett presents a tale of greed, deceit and herd madness.

Disagree with our choices or think we could have done better? Head to Instagram and send us a DM. We’re all ears.