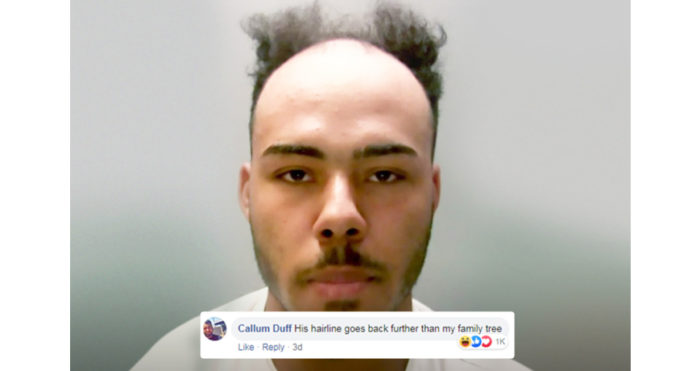 In one of the most talked about social media stories of the summer, police in South Wales saw themselves warning members of the public that they could be prosecuted for making fun of a convicted drug dealer’s haircut.

In a bid to track him down, Gwent Police used Facebook’s reach to appeal for information about the Newport-based individual who breached his licence release conditions.

However, the mugshot posted on Facebook more attention than anticipated. The accused’s hairstyle encouraged a barrage of jokes and puns in the comments, which led to the police warning users to “Remember that harassing, threatening and abusing people on social media can be against the law.” Gwent Police stated that “The line had been crossed, from being funny to abusive.” 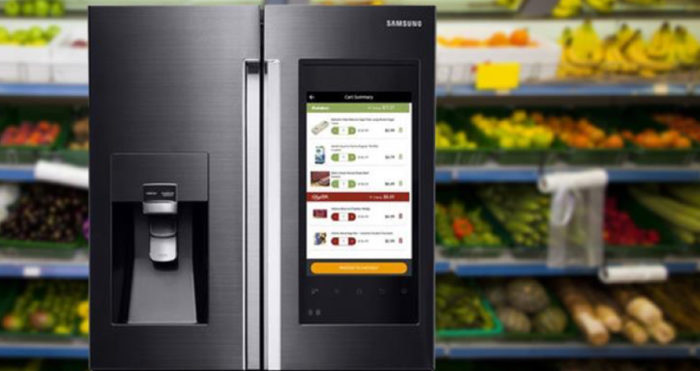 Despite her mother confiscating her mobile phone, a teen has found an ingenious way to tweet…via her fridge. The teen, known as Dorothy, used the screen of her LG smart fridge to log into her Twitter account; “I’m talking to my fridge what the heck”. Dorothy’s antics received a huge amount of interest and started the #FreeDorothy hashtag trending.

However, cynics have questioned Dorothy’s story, to the extent that LG had to issue a statement; “No marketing ploy here! We learned about this in real time with the rest of the world and joined in the fun by tweeting #FreeDorothy – that’s the extent of our involvement!”. 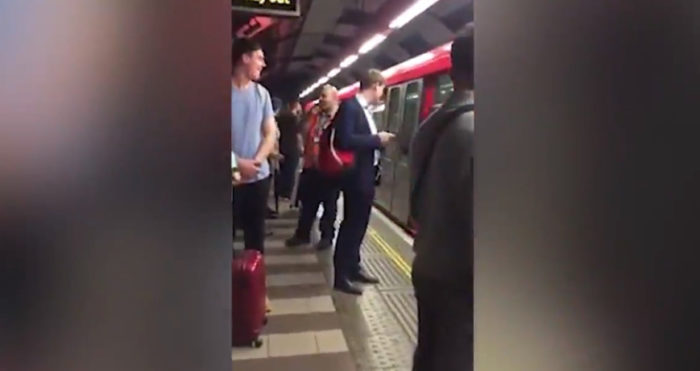 “Let’s Get Ready to Traaaavel”

A Transport for London train announcer has been entertaining commuters and social media users across the world with his boxing-esque service introductions at Bank DLR station.

As trains roll into the platform, the announcer tells crowds “Let’s get ready to traaaavel” on the PA system. In another clip, shared on Twitter, he channels the legendary boxing commentator, Michael Buffer, “This train needs no introduction. Weighing in at 600 tonnes of pure steel, always on time with zero delays. Introducing the undefeated, undisputed best train service in the world. Fight, DLR Lewisham.”

The TfL announcer has been revealed as Hus Ragip. When interviewed, Ragip stated: “I thought there is no better introduction than what a boxer receives. So, I gave it a go, and the reactions I got from the passengers were amazing.”