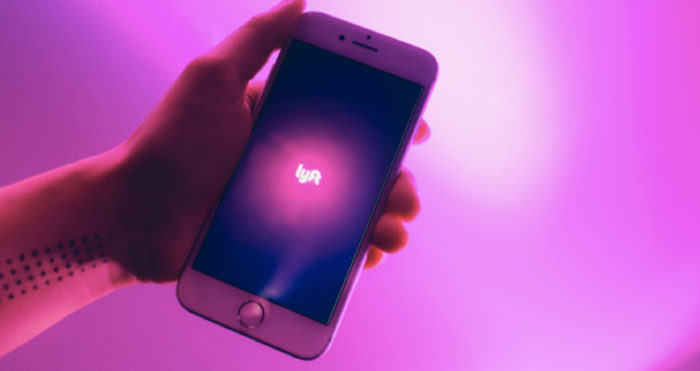 Lyft has recently announced that it is to offer reduced fares for customers who wish to travel to US polling stations on upcoming election day (Tuesday 6th November).

The ride-hailing app has teamed up with Vote.org, Nonprofit VOTE and TurboVote to distribute 50% off promotional codes to encourage voter turnout. On election day, Lyft will also roll out an in-app product integration that helps voters find their nearest polling station.

Lyft’s campaign comes off the back of recent data that shows that approximately 15 million Americans didn’t vote in the 2016 election because they were unable to get to the polls.

Seeing as the last Presidential Election was decided by just 80,000 votes, this political-fuelled initiative could have a major impact on the results. 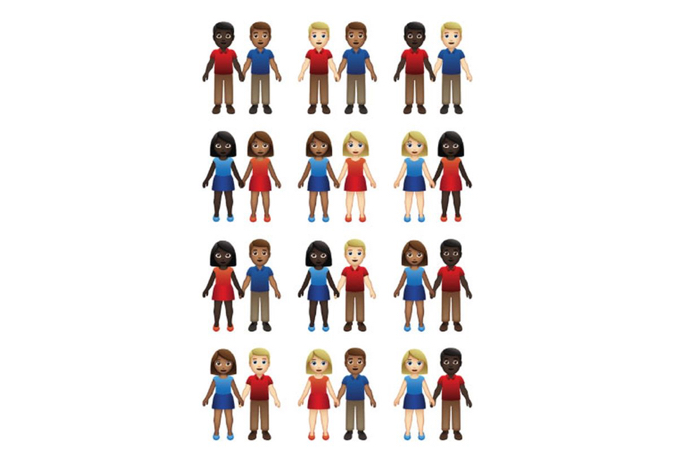 The next generation of emojis is set to include couples in 55 various gender and skin tone combinations.

At present, the couple emoji only features a white skin tone. 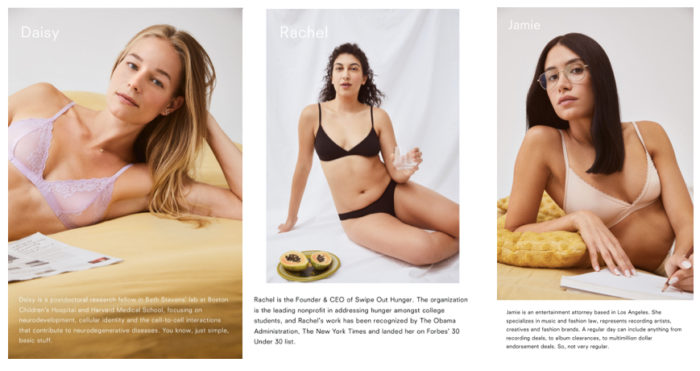 Lingerie campaigns traditionally focus on the body. However, the LA-based brand, Reformation, has made it their mission to enlist intelligent and forward-thinking women to feature in their revolutionary new underwear campaign.

Reformation’s aim is to celebrate qualities outside of a woman’s physical appearance, such as brains and accomplishments – because that’s what they deem as being hot.

The campaign, which will go live across the brand’s social media channels, will feature a host of savvy, high-flying women, including Rachel, founder of Swipe Out Hunger; Daisy, a postdoctoral research fellow at Boston Children’s Hospital and Harvard Medical School; and Jamie, an entertainment attorney.