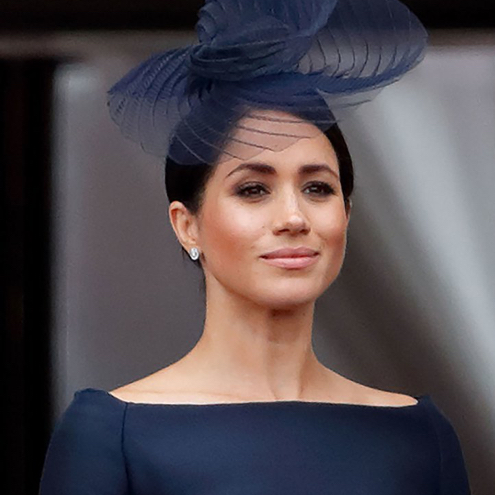 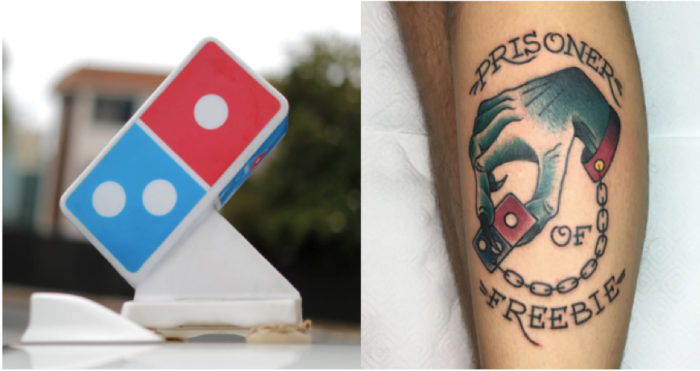 What Would You Do for a Lifetime of Free Pizza?

Domino’s Pizza in Russia recently put this question to the test by challenging its Instagram community to get its logo tattooed on their body in return for ‘free pizza for life’.

In order to enter, followers had to get a permanent tattoo of the Domino’s logo (at least 2cm in length) “on a visible spot” of their body. Entrants were required to upload a picture of the tattoo to Instagram, alongside the #dominosforever hashtag.

The Domino’s account was flooded with hundreds of people taking advantage of the mouth-watering offer. After an overwhelming response and 381 qualified applications within four days, the company had to withdraw the promotion.

Not so much inspiration, but the campaign definitely scores high in the brand advocacy charts. 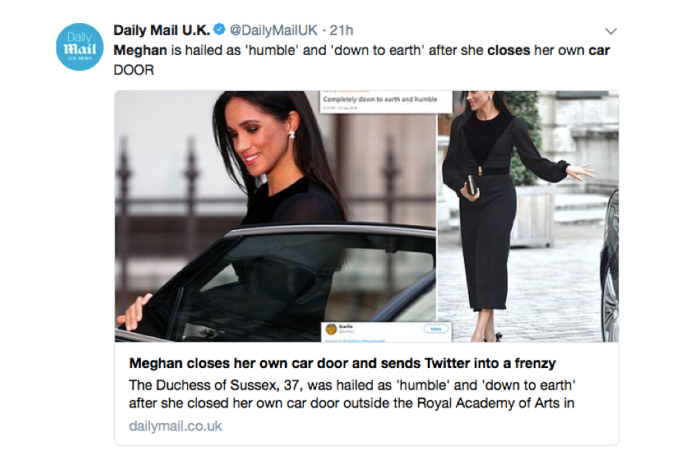 The news that nearly broke social media. Last month, the Duchess of Sussex was reported to close her own car door while attending the opening of the “Oceania” exhibition at The Royal Academy of Arts.

Twitter was aghast that an on-duty princess had shut her own car door, with outbursts such as, “She must stop that! She’s gonna render someone unemployed soon.”

The BBC even went to the lengths of interviewing the etiquette expert, William Hanson, about the breach in protocol. He was reported as saying, “Usually, if you are a member of the royal family or a dignitary, you have a member of staff to open and close a car door for you.”

We wait with baited breathe for Meghan’s next flouting of royal protocol, the reaction of the Daily Mail and sarcastic Twitter responses. 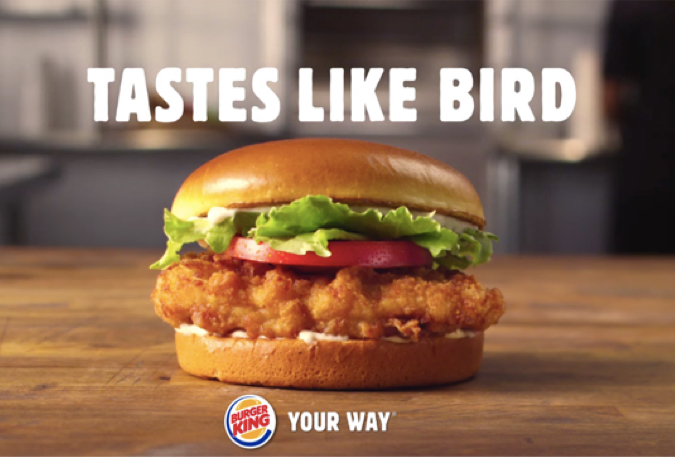 The campaign, dubbed “Agency of Robots”, put its trust in a deep-learning algorithm to write the fast food ads.

However, the experiment resulted in some pretty left-field results.

For example, an advert for Burger King’s signature Whopper read: “The whopper lives in a bun mansion just like you. Order yourself today … Have it Uruguay.”

Another AI created advert stated, “We are not sorry. The potato deserved this” (which we quite liked), while another declared “Burger King’s new chicken fries are the new potato.”

One thing is clear, the use of “high-end computing resources and big data to train an AI network with advanced pattern recognition” didn’t breed intelligible results. However, it managed to get everyone’s attention, which was undoubtedly the point.