April kicked off with the news that Instagram has created a “Wellbeing Team” to tackle the mental health issues suffered by users of the photo sharing platform. According to the Royal Society for Public Health (RSPH), Instagram is the worst social media network for mental health and wellbeing. As such, the platform now connects users who need support to organisations that can help. While there is a long way to go, it’s good to see the tech industry waking up to its responsibilities. Next challenge: tackling the gender pay gap. 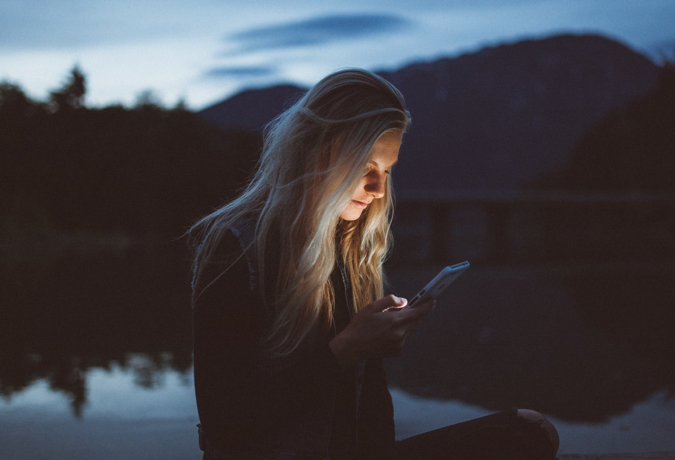 Last month we were alerted to former Everton goalkeeper Neville Southall’s Twitter account. Southall let SWARM, a charity that campaigns for the rights of sex workers, take over his Twitter account to raise awareness to his 120,000 followers. In the past, Southall has also let a mental health charity Tweet from his account. It’s great to see public figures using their social media presence to highlight causes that typically don’t make the headlines. Expect to see more of the same throughout the year. 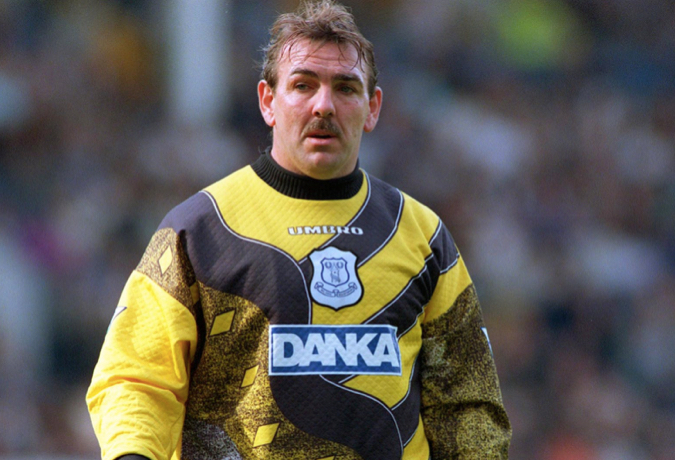 Following a wave of feedback, fashion brand Reformation has launched an inclusive range targeted at women from size 0 to 22, in collaboration with model Ali Tate Cutler. The brand followed up the launch with an Instagram campaign featuring customers wearing the new items. While not only is it great to see a mainstream fashion brand releasing inclusive products, Reformation’s campaign highlights the power of social media to create an instant feedback loop. 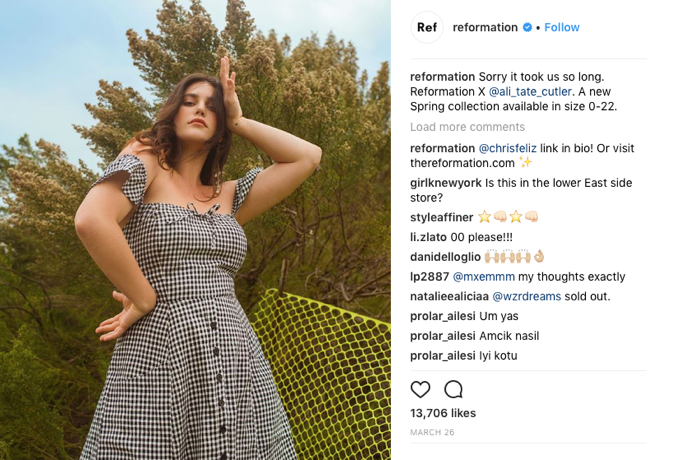 Finally, in response to Mark Zuckerberg’s slightly painful performance in front of the US Senate following the Cambridge Analytica scandal, Twitter was awash with amusing anecdotes highlighting how little some of those elected to public office actually know about how a company with a user base of 2.2 billion (yes, billion) makes its money. 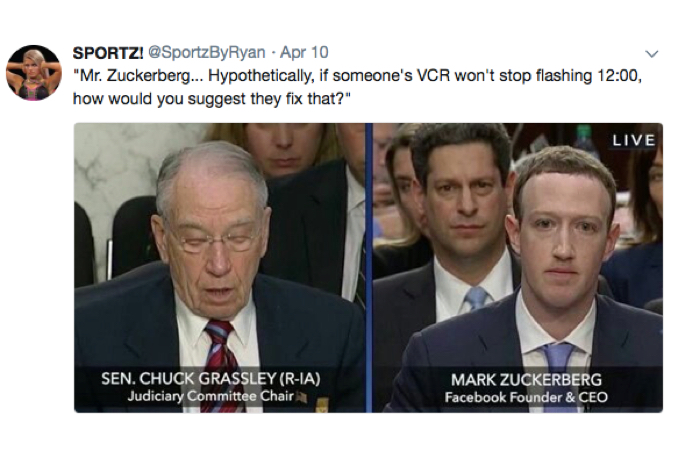