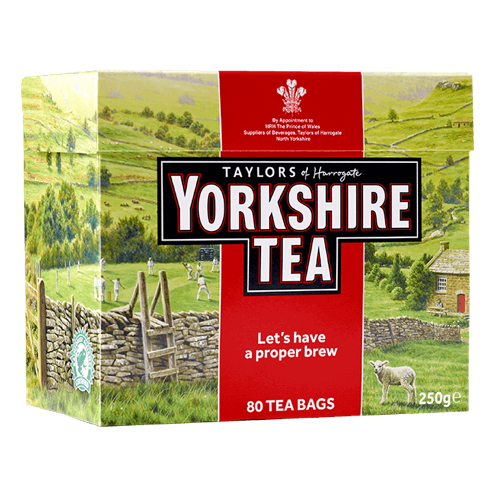 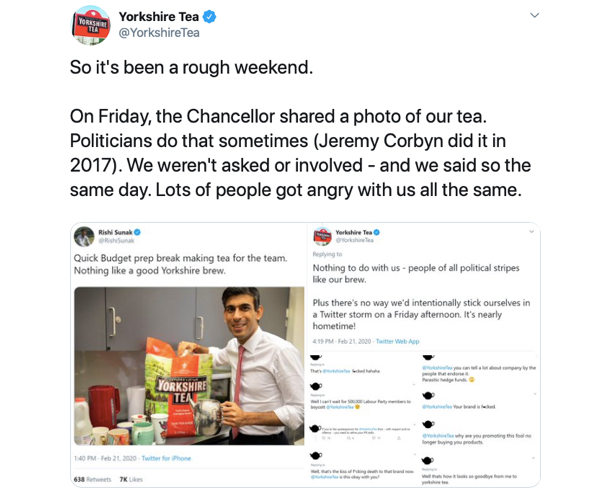 The top story from last month started with a particular politician tweeting about their favourite brand of tea, which unintentionally brewed a twitter storm and saw Yorkshire Tea dragged into an uninvited political debate.
However, Yorkshire Tea’s community manager took it in their stride, and all responses had a hint of sass. 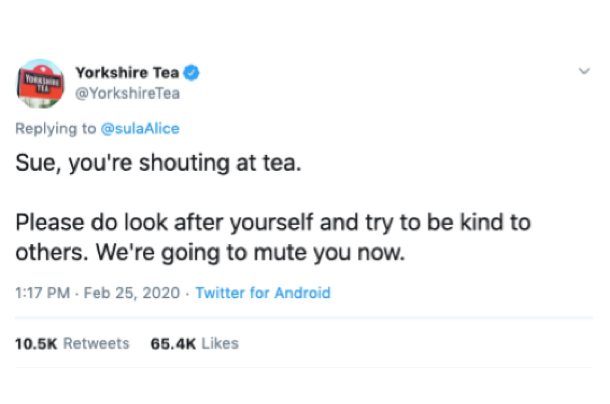 As a result, #SueYoureShoutingAtTea became a viral meme and was trending on twitter within a few hours. Despite the funny responses, Yorkshire Tea made it clear that it wasn’t intentional and showed a human and calming response towards the negativity. 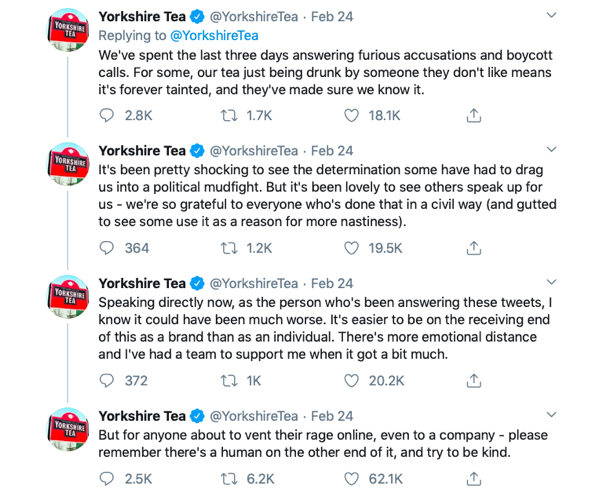 Other brands like KFC got involved and shared the pain of being involved in political shambles, while fellow tea brand PG Tips showed their support and offered a DM to cry on. 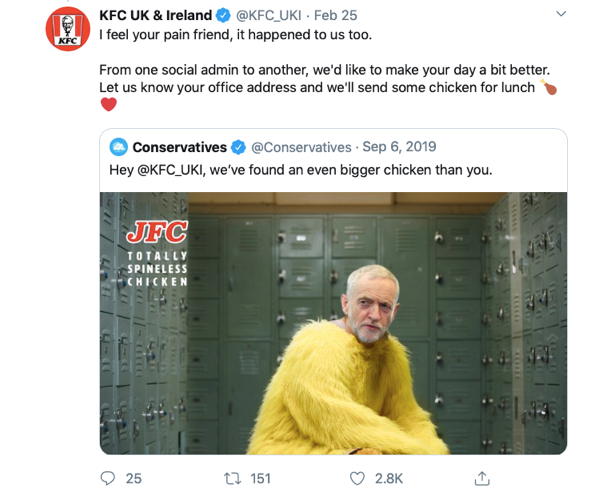 This iconic response from Yorkshire tea is a great example of how brands can respond to a negative backlash with dignity, and remind users that often there is a real person sitting behind most branded social media pages. 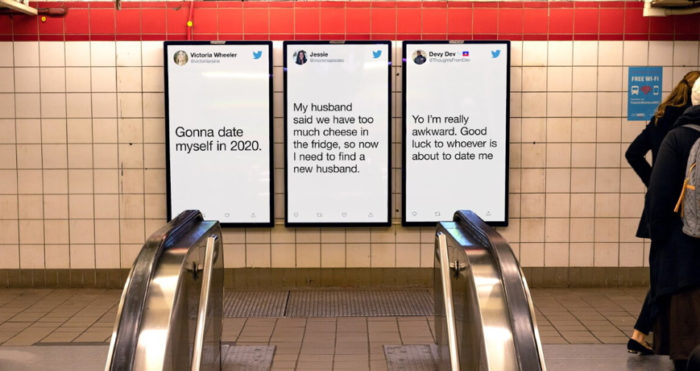 Across Valentine’s day Weekend, Twitter took on the role of agony Aunt/dating Guru and displayed viral tweets about failed dates on billboards in London and New York. 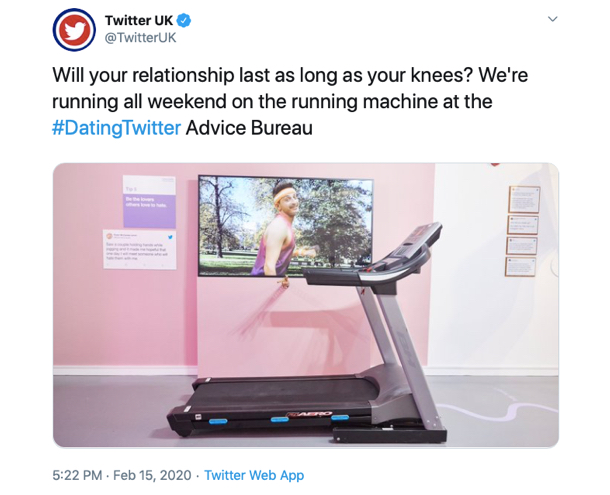 The microblogging platform even opened a boutique Advice Bureau in Covent Garden, a complete with impractical yet hilarious advice. 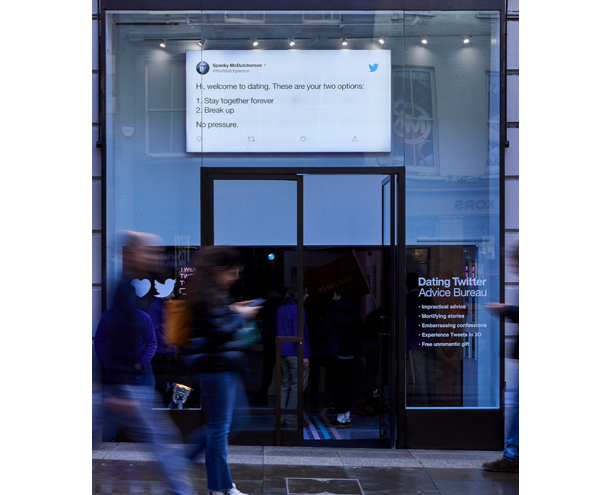 Twitter went all out with this campaign, giving away free merchandise to every visitor to the Dating Bureau. It also created a promotional video with comedian Phil Wang. 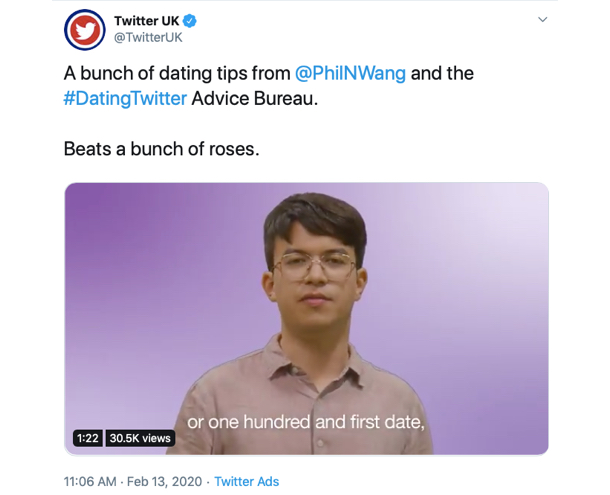 Despite it’s rooting very firmly online, Twitter’s billboard campaign and creation of a Dating Bureau are a great example of how traditional advertising mediums and PR campaigns are still relevant ways to drive awareness, even for tech companies.

Staying with Twitter, BBC Radio 1 Presenter, Greg James, recently went mysteriously missing and Twitter went wild on a hunt to find him. Following the Brit Awards, the breakfast show host spent nearly 39 hours in an empty-room, while his fans played detective online in an attempt to untangle some cryptic clues. 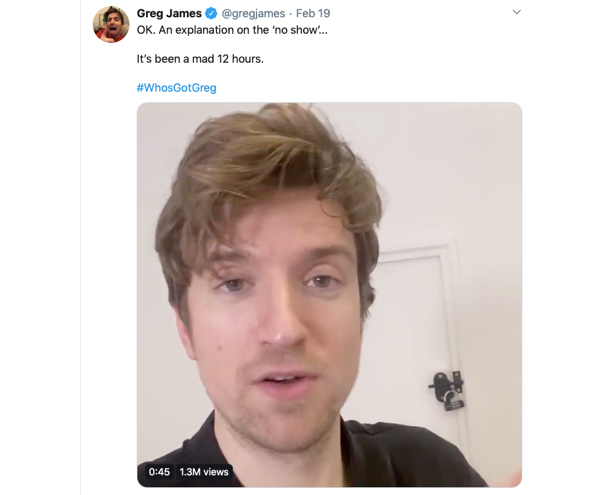 Fans quickly put together the clues and developed the disposables which revealed the DJ’s location and padlock code to get Greg out. It was later confirmed that popstar Mollie King and comedian Alan Carr were responsible for the kidnapping challenge, and had hidden Greg in the Shard. 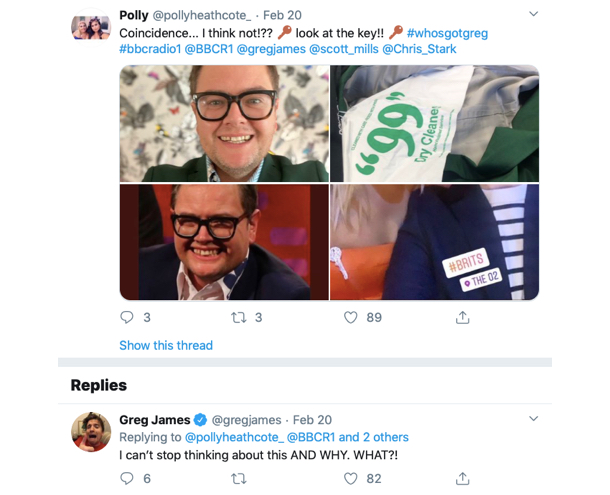 The campaign demonstrates how Twitter’s functionality is the perfect platform for live stunts such as treasure hunts, and could be replicated with the support of a brand, with accompanying branded hashtags to help drive engagement.