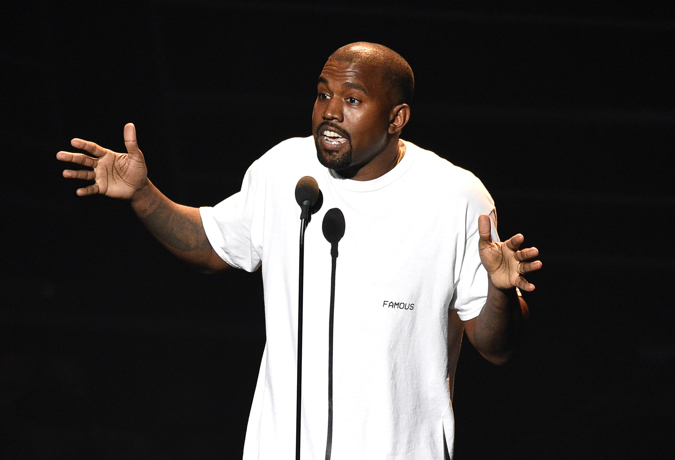 Kanye likes to keep us on our toes. Whether it’s pledging his support for Trump, turning modern-day philosopher or walking into road signs, it seems there are no limits to his talent.

The most recent news from planet Kanye is his social media support behind the UN’s Sustainability Goals. The UN admitted that Kanye’s tweet was a ‘surprise’ but was grateful for the exposure; “Kanye’s tweet helped us reach people we normally would not have reached…his fans may not be interested in U.N. issues, but maybe now they’re more curious. The more people that know, the better”, commented a UN spokesperson.

What’s next for Kanye the philosopher? We wait with baited breath. 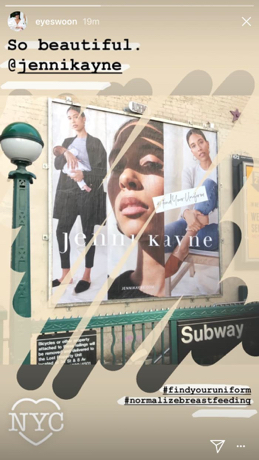 However, it was model Tylynn Nguyen who stole the show. Nguyen was featured in the campaign breastfeeding her newborn baby, triggering support from influencers including Eye Swoon, Lauren Bush Lauren and Hannah Bronfman, who each shared shots of the billboard on their Instagram Stories – possibly the most powerful use of Stories we’ve seen so far, underlining its increasing cultural relevance. 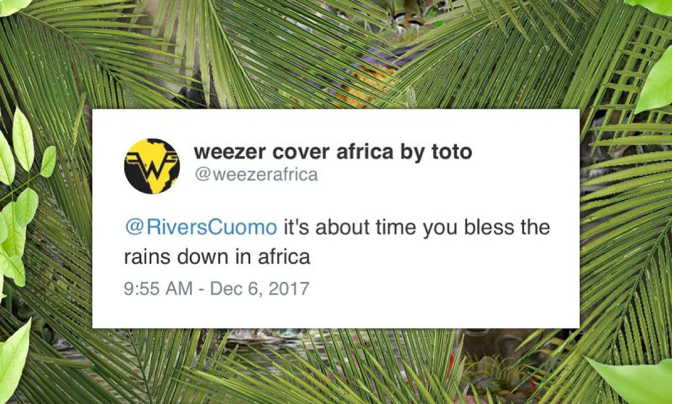 Weezer fans are rejoicing after the band covered Toto’s legendary 1980s hit, ‘Africa’. The band are renowned for recording surprising covers over the years, from Radiohead’s ‘Paranoid Android’ to Black Sabbath’s ‘War Pigs’. However, this cover came about when a dedicated, and single-minded, Twitter account @WeezerAfrica pursued the band for months to cover the track. Persistence rewards. 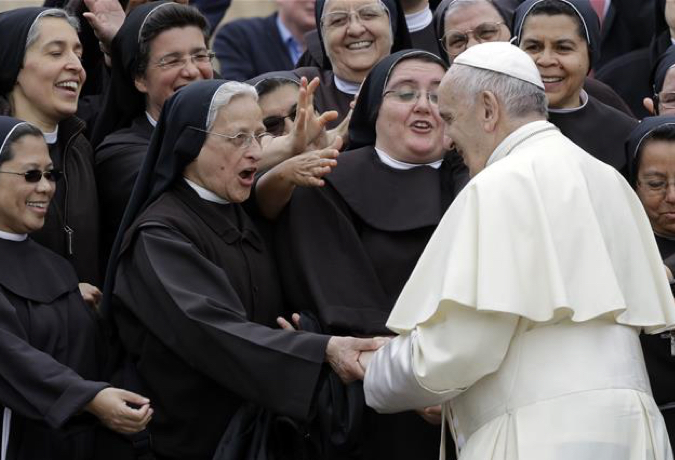 Vatican warns nuns to use social media with sobriety

It’s not every day that the Vatican presents social media guidelines for ‘out-of-control’ nuns. However, the HQ of the Roman Catholic Church has done exactly that and issued guidelines for nuns to use Facebook and Twitter ‘with discretion and sobriety’.

The warning was likely to have been prompted by the Spanish sisters of Hondarribia, Spain, who published a protest post on Facebook protests after a court acquitted five men accused of the gang rape of a teenage girl.

“We defend with all the means available to us the right of all women to FREELY say no without being judged, raped, intimidated, murdered or humiliated”.

So far, the post has received over 15k shares, 9k likes and 1.3k comments. The outside world hears you, sisters.