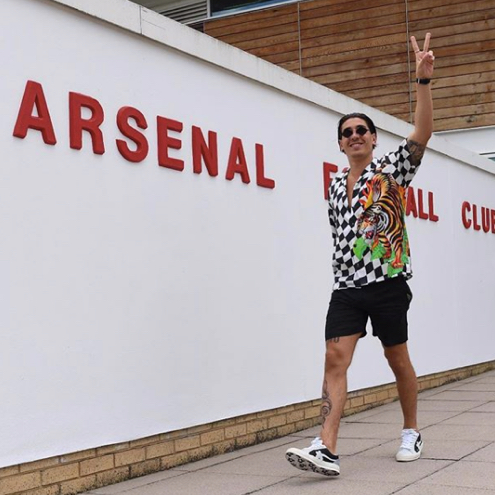 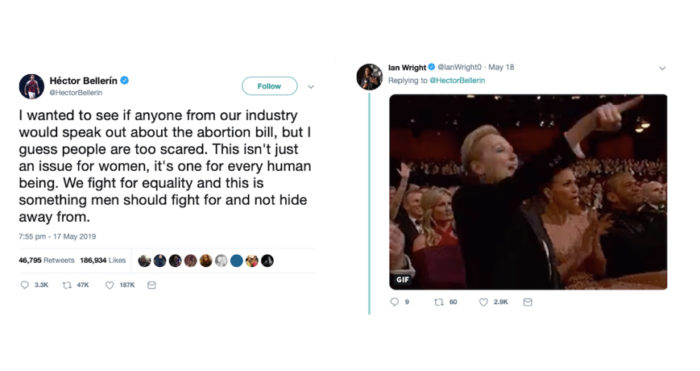 In retaliation to the tightening of US abortion laws in Missouri and Albama, Spain and Arsenal defender Héctor Bellerín has taken to Twitter to call upon more men to “speak out”.

The 24-year-old commented on the latest legislation that “This wasn’t just an issue for women, it’s one for every human being.” He finished by saying, “We fight for equality and this is something men should fight for and not hide away from”.

Bellerín’s tweet was met with praise on the social media platform, with many praising the footballer for speaking out, including Arsenal alumni, Ian Wright. 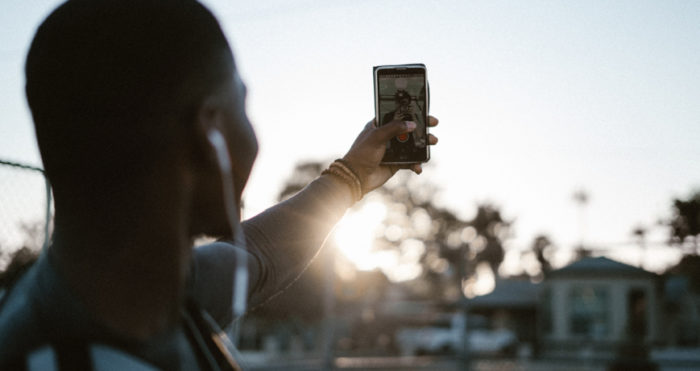 Ahead of the Game

At a time when Chinese mobile manufactures are more used to controversy than praise, Transsion, a manufacturer of affordable mobile phones, is breaking boundaries.

The secret to Transsion’s success is its localised strategy of creating a camera that calibrates to darker skin tones – which has placed it ahead of its competitors in Africa.

It’s great to see tech companies recognising the importance of diversity. Indeed, the recent change in the emoji skin tone variations is further evidence that technology manufacturers and social media platforms are starting to look beyond Silicon Valley to the wider world. 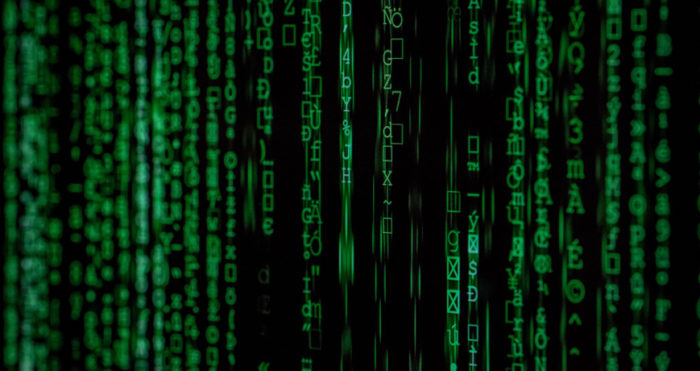 And finally, a Florida town, Riviera Beach, recently paid out $600,000 in order to get its computer systems back on track.

Computers were decreed unusable following an email-led virus attack, with the hackers requiring a ransom to return the systems to normal. The repercussions were so drastic that all municipal staff were forced to use a manual paper admin system.

In the end, the local council took a vote to pay off the hackers via bitcoins. A spokeswoman for the council stated there was no guarantee that the hackers would restore the town’s computers once they’d been paid. Watch this space.