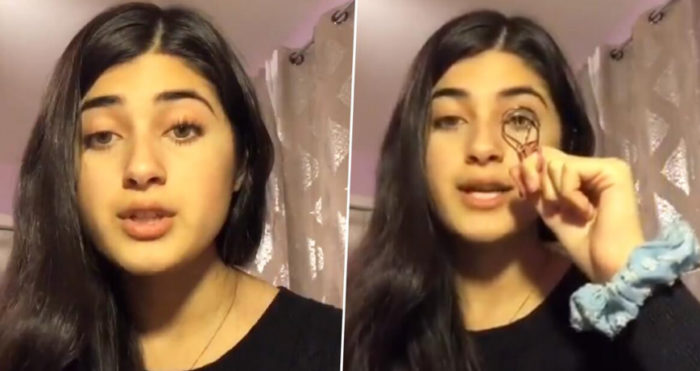 Aziz’s three-part viral series, packaged as a make-up tutorial in order to avoid censorship, calls out China’s unethical treatment of at least a million Uighur Muslims in the Xinjiang region.

The social media channel has denied censoring Aziz’s posts. “TikTok does not moderate content due to political sensitivities.” However, a spokesman admitted that one video was banned, as it broke the rules on terrorism-related material, although Aziz has since been reinstated on the video sharing platform.

Aziz took to Twitter to express her disbelief at TikTok’s decision; “Do I believe they took it away because of a unrelated satirical video that was deleted on a previous deleted account of mine? Right after I finished posting a 3 part video about the Uyghurs? No.” she tweeted. 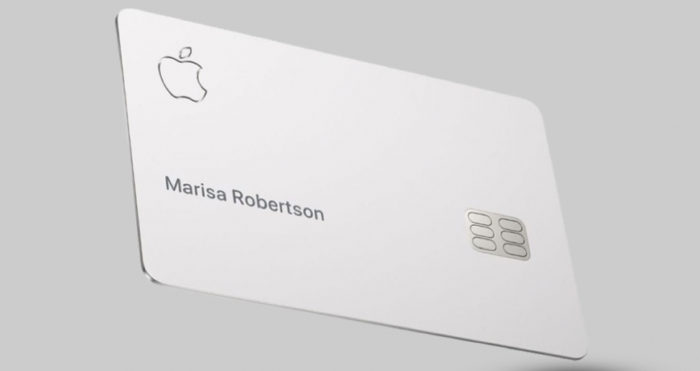 Apple’s Goldman Sachs-partnered credit card was recently called out for sexism after offering different credit limits for men and women.

This comes after several complaints were made that the algorithm used to set limits may be inherently biased towards men. Several complaints have been made, including one from Apple co-founder, Steve Wozniak.

Despite only having joint bank accounts, credit cards and assets, Wozniak was offer ten times the limit of his wife. The same happened to the initial whistle-blower, tech entrepreneur David Heinemeier Hansson, who’s tweet sparked the Department of Financial Services investigation into Goldman Sachs.

In a statement to the BBC, Goldman Sachs stated, “Our credit decisions are based on a customer’s creditworthiness and not on factors like gender, race, age, sexual orientation or any other basis prohibited by law.”