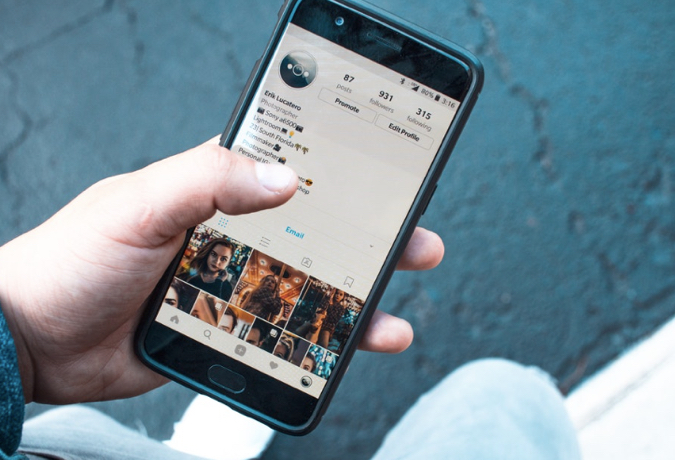 Instagram has announced that they are testing a new functionality to give owners of public accounts more control over who can view their content by allowing them to remove followers.

The benefit of this for brands and influencers is that in an age where engagement rates are king, the feature will allow businesses to get rid of unengaged followers, potentially boosting the engagement rate. Indeed, removing unengaged followers should lead to preferential treatment by Instagram’s algorithm and a more position on follower’s home feeds. Apart from all the manual labour…what’s not to love? 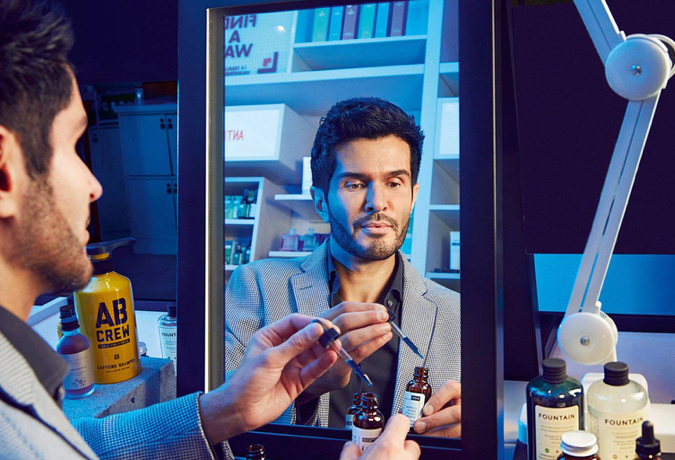 To All the Voicenote Addicts Out There

Professional-focused LinkedIn has added an audio clip functionality to its InMail messaging allowing users to record and send audio clips to their contacts.

While voicenotes may seem a little out of place for the platform, it does give a personal touch to interactions. It’s also great for those who are far more comfortable speaking a language than writing in it.

The largest area of growth for LinkedIn is India. So, it only makes sense that in a country with 22 major languages and over 720 dialects, the new feature is being trialled there.

Audio clips will be rolled out globally on both Android and iPhone in the next few weeks. Whatever you do, just avoid it during after-work drinks. A Brandon Truaxe, Deciem-style meltdown, is never a good idea… 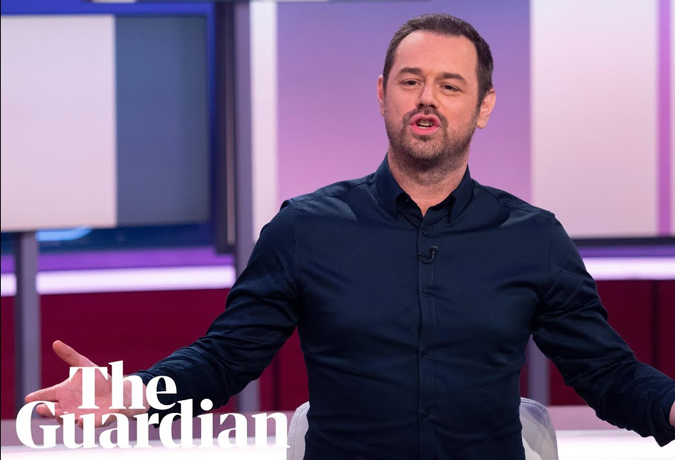 When You Want to Reference UKG, Crumpets or Eastenders on Insta Stories

Instagram is rolling out a new feature to limit Stories by location.  This will allow brands with a multi-country audience to create country-specific content. The feature will also allow location-restricted businesses, such as retailers, café and restaurants to only broadcast Stories to followers in a specific area.

Location based Stories opens up a number of opportunities to use content specific to each area, from language to local influencers, cultural reference points to colloquialisms; worth bearing in mind the next time you’re planning on discussing Danny Dyer’s latest antics on Good Evening Britain.