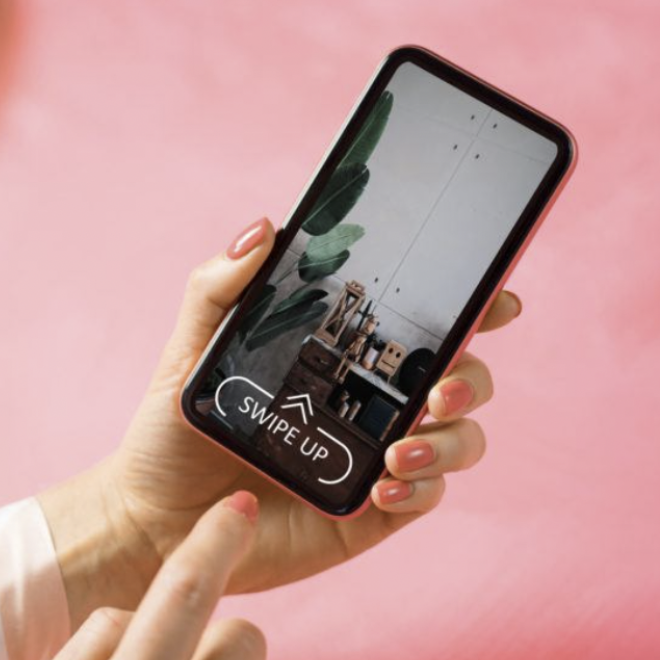 TikTok is front and centre of innovations in August, with two major updates underway.

Remember when Kylie Jenner killed Snapchat? Now, the stories function is being given CPR by all the leading social media apps. TikTok is testing a disappearing “Stories” function, despite the lack of success Twitter has recently experienced with Fleets. It would add yet another level of communication for creators and companies on the app to reach audiences. More time spent on the app by users or creators can only be a good thing, and offers even more opportunities to insert ads.

Next up this month, TikTok has announced its partnership with Shopify to test “TikTok Shopping”. It’s the first time users will be able to purchase directly from the app.”TikTok is uniquely placed at the centre of content and commerce,” Blake Chandlee, president of global business solutions at TikTok, said in a statement.

The deal aims to make it easier for Shopify’s merchants, of which there are over a million  to reach TikTok’s audience and drive sales. TikTok joins social media giant Facebook in rolling out  in-app shopping functionality, however with the hiccups occurring at Facebook Shopify’s tie-up with TikTok could be the partnership that shopping has been looking for. 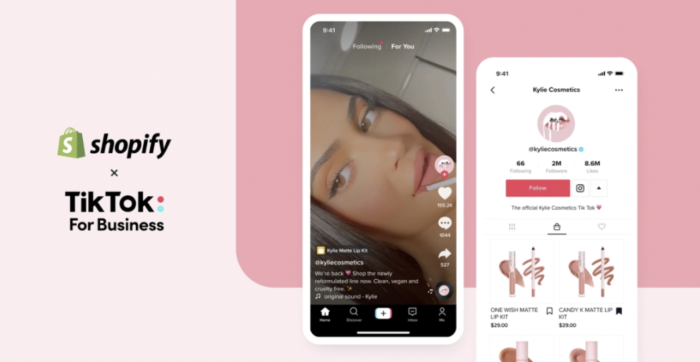 Personalised Love Island water bottles may have been the inspiration behind Twitter’s latest update. No, your eyes don’t deceive you, Twitter has introduced their custom font ‘Chirp’ within their branding update this month. Plus, the text display is now left-aligned to make it easier on the eyes.

Twitter has also updated its in-app colours ‘to be high contrast and a lot less blue’. The change is designed to draw attention to the photos and videos in the app, and make them stand out in user’s feeds. 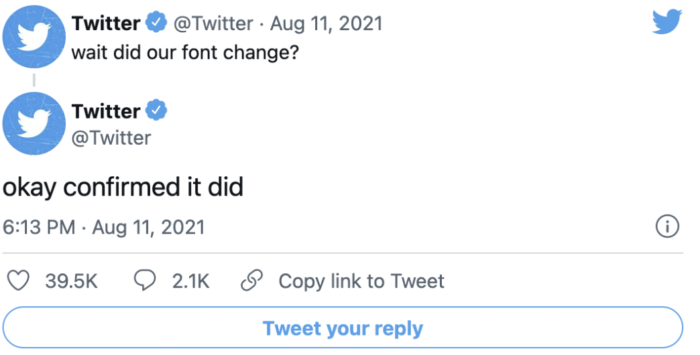 Say goodbye to the swipe-up feature we all know and love. Instead of the infamous swipe-up link, Instagram has announced that users will be able to use tappable stickers in stories, with which we are familiar for locations, which take users to external websites.

The company says it’s retiring the swipe up to “streamline the Stories creation experience” and offer more “creative control,” given that users can format the look of stickers.

Currently, users have to be verified or have at least 10,000 followers to gain access to swipe up, however, Instagram has been testing this function across a variety of accounts. It is still being determined whether or not it’s going to be available to the masses, however. 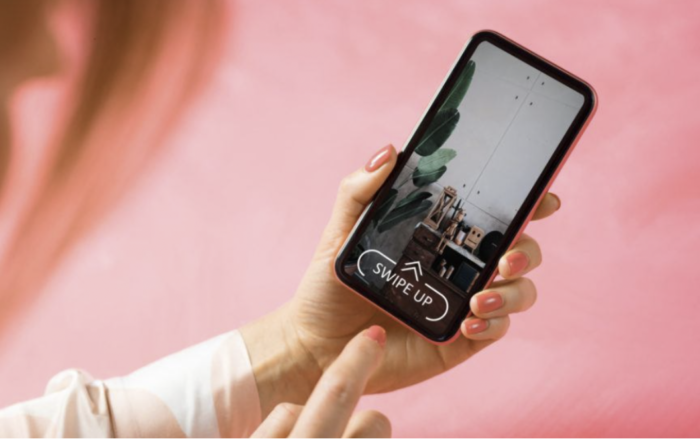 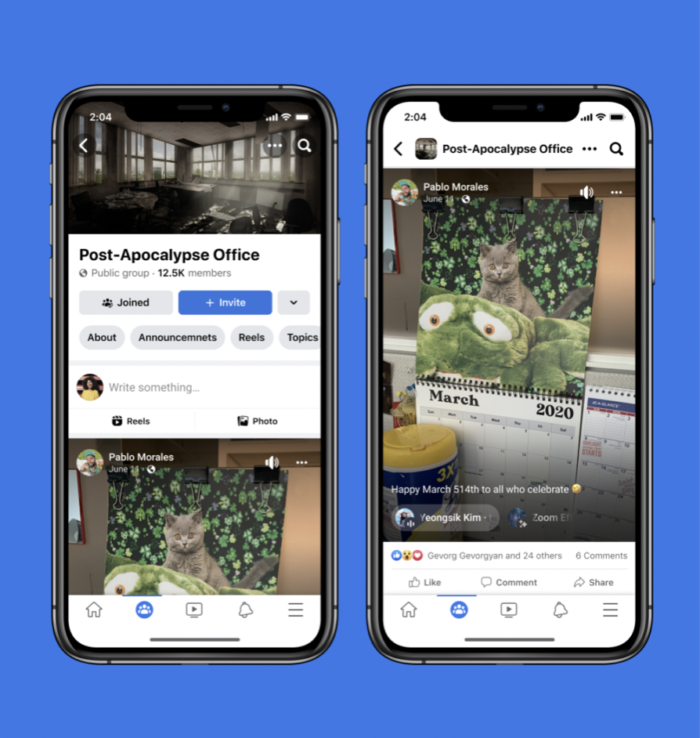 Step aside, Zoom. LinkedIn has launched one to one video meetings, without the need for a third-party service. LinkedIn is rolling out the interview friendly function, which lets users have one to one calls directly within the app.

LinkedIn explains what native video messaging can do for users: “From an initial job search to a 1:1 conversation, we wanted to drive the productivity of our members end to end while keeping them safe.”

LinkedIn may even prompt you to start a video meeting if it detects the conversation is headed in that direction. It’s about time that LinkedIn jumped on the video call bandwagon, considering that it’s now an integral part of work life. 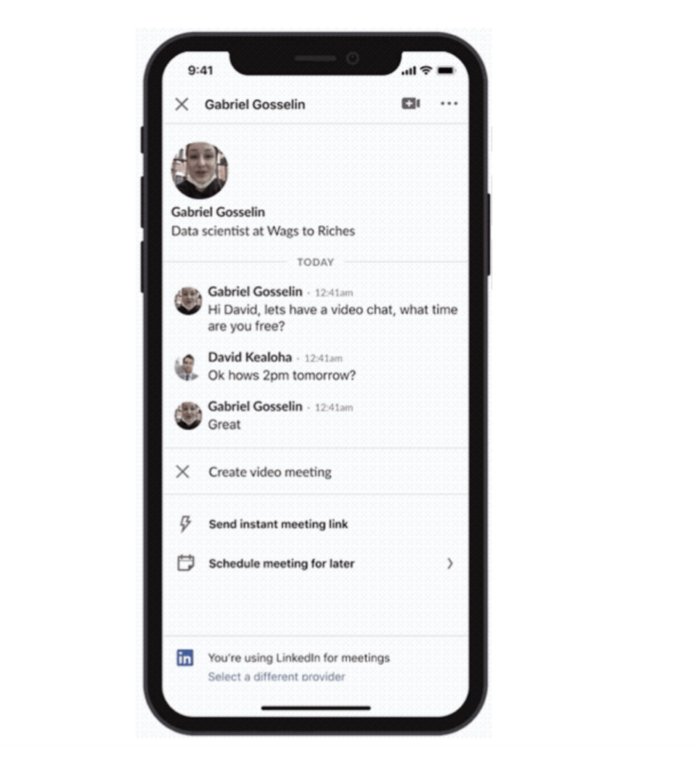