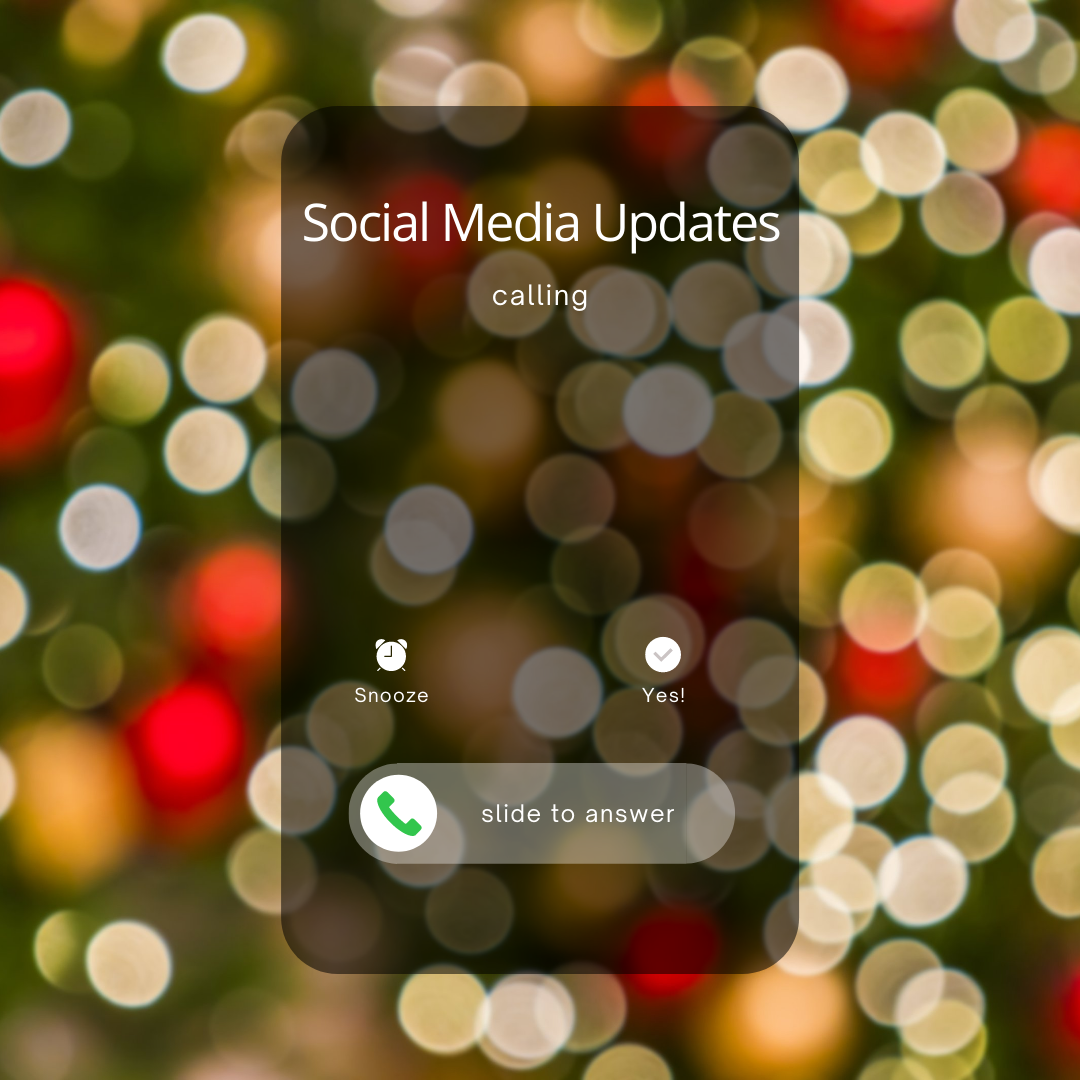 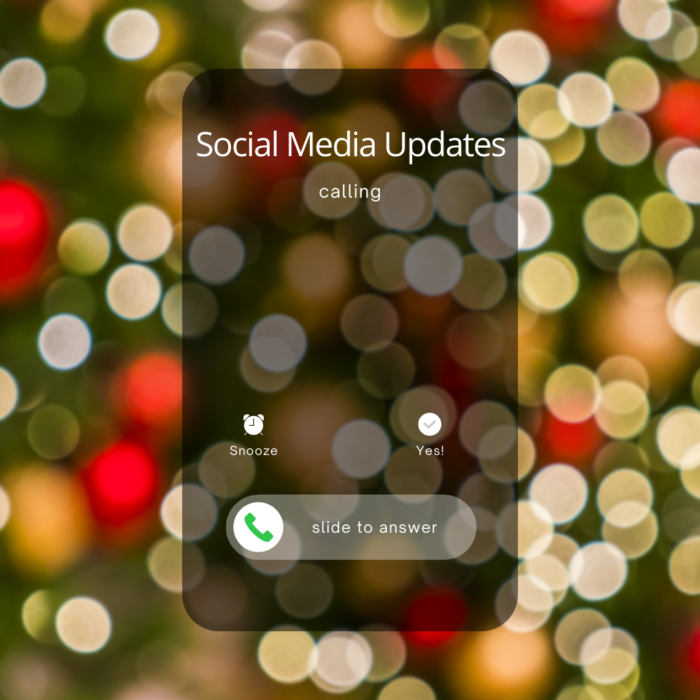 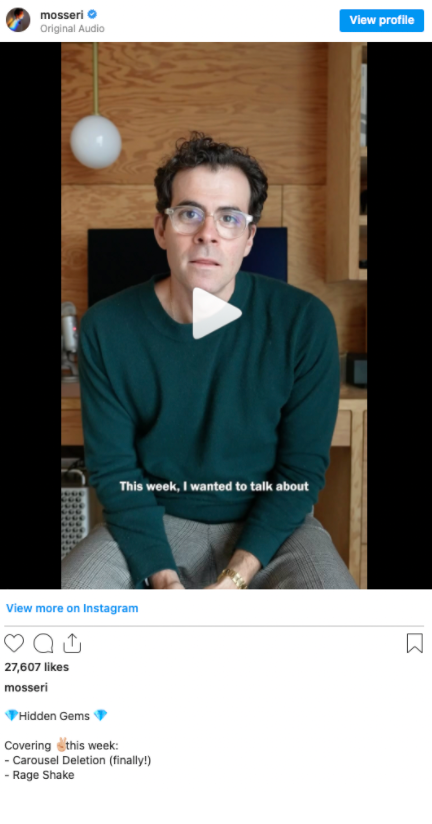 Instagram boss, Adam Mosseri, announced this month that Instagram has finally added the ability to remove individual posts from a previously published carousel.After you’ve uploaded a carousel of images and/or videos, you’ll be able to remove specific posts from that series by tapping on the three dots menu, selecting ‘Edit,’ then tapping on the small trash icon in the top left of the image or video. This is a great option which means you no longer need to re-upload an entire carousel set if one frame has a mistake or issue. 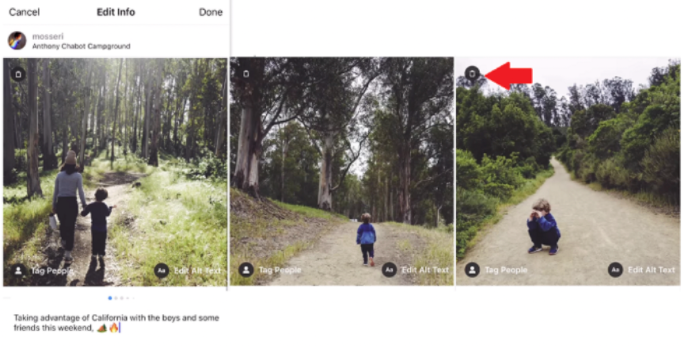 Mosseri also announced that Instagram has launched a new ‘anger shake’ function, which activates a new problem report prompt if you shake your phone while Instagram is open.

Facebook offers a similar ‘shake to report’ feature, making it simpler to immediately disclose technical concerns or malfunctions. However, if you find yourself shaking your iPhone aggressively in response to a problem with an app, it might be time to step away from social media for a while. Speaking of which ….

Instagram is testing a new user mental health feature called ‘Take a Break,’ which allows users to schedule reminders to leave the app after either 10, 20, or 30 minutes of scrolling and liking. 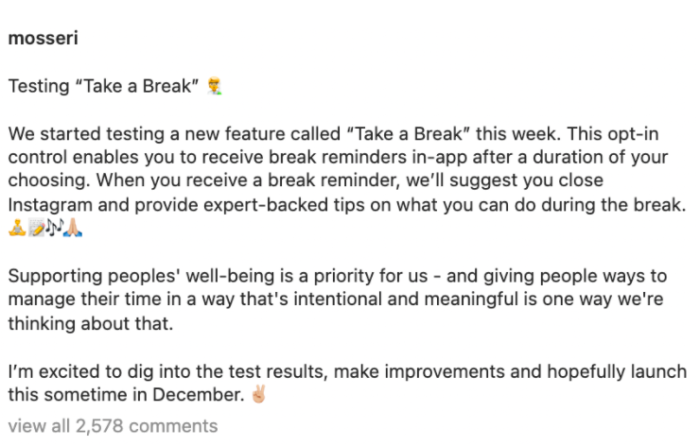 This new feature allows you to set a timer for a reminder to leave the app, as well as recommend other mindful activities to do while you’re away. 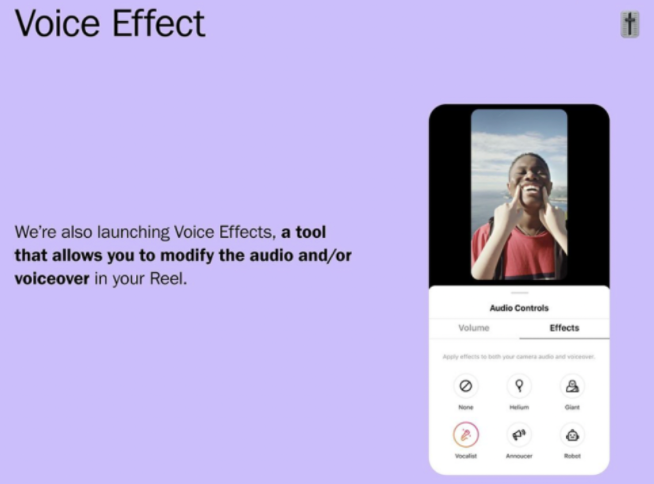 Next up, just like competitor TikTok, Instagram has a new ‘Text to Speech’ option for Reels, which provides an artificial voice to read any text overlays you add to your videos.

As well as the extremely popular auto voice function, which is all over online video content, you can now alter your recorded voice to sound like a robot, or like you’ve been sucking on helium.

Things we’ve only seen in sci-fi movies might soon become a reality, thanks to the latest work from Facebook’s AI research team to produce alanguage translation system. It can currently translate up to 128 different languages into English within a single app. This software could potentially open up a world of new uses, including cross-border connectivity and e-commerce, allowing enterprises all around the world to increase their reach. 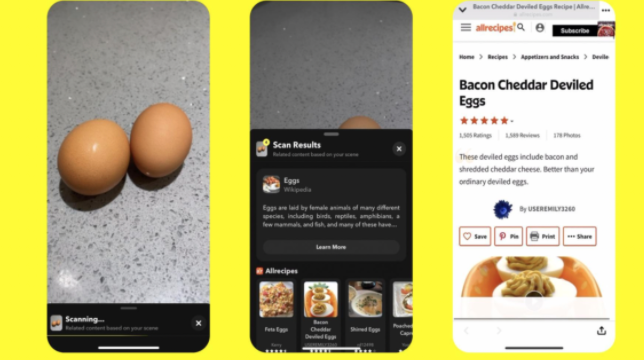 Last week, Snapchat implemented an AI-powered food scanning and identification function to their platform. ‘Food Scan’ is a new Snapchat feature that allows users to take photos of food products, and receive recipe recommendations and information about them, such as a Wikipedia article. Pretty cool, right?

According to Snapchat, the function can handle up to 1500 ingredients and has access to over 4000 recipes. Would you ever cook dinner with the help of Snapchat? 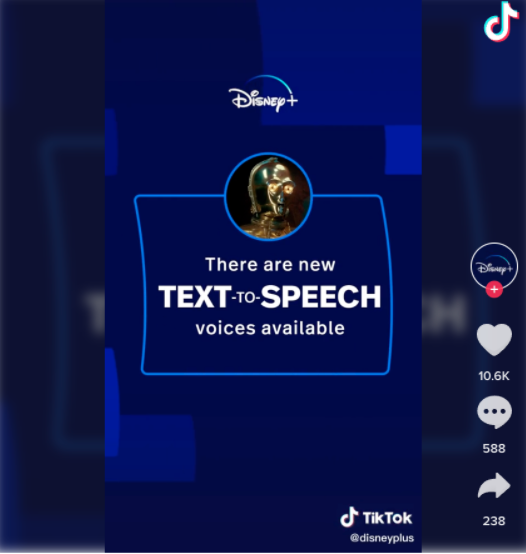 Disney and TikTok launched a new collaboration this month, allowing TikTok users to pick from a variety of Disney character voices for TikTok’s text-to-speech capability. So, instead of the popular female voice that you hear over and over again in TikTok clips, you can now use C-3PO or Rocket;a good way to increase engagement and will undoubtedly lead to new viral trends involving characters saying things they shouldn’t.

YouTube is making a change to the way dislikes are shown on videos, making the dislike count private in order to minimise abuse of the option. The adjustment was made in response to attacks on users in which the dislike option was used to impair a video’s performance. This is a significant step forward in the debate over whether or not public dislike choices are useful. As a part of this discussion, Facebook, is being pushed to add a dislike button to its posts in order to give another way for users to provide feedback.

Pinterest wants to help you plan your Christmas shopping thanks to some new insights about the platform’s emerging gift trends, which include fashion, beauty, and gadget searches that are gaining popularity. Pinterest’s main focus is fashion and beauty, and the data reflects this: Gen Z is passionate about aesthetics, and searches for ‘cosy sweater vest’ and ‘silky roomwear’ are growing in popularity.

Meanwhile, Gen X is looking at higher-end fashion products, with searches for ‘luxury handbags’ and ‘Men’s fashion’ up 4x over typical traffic. 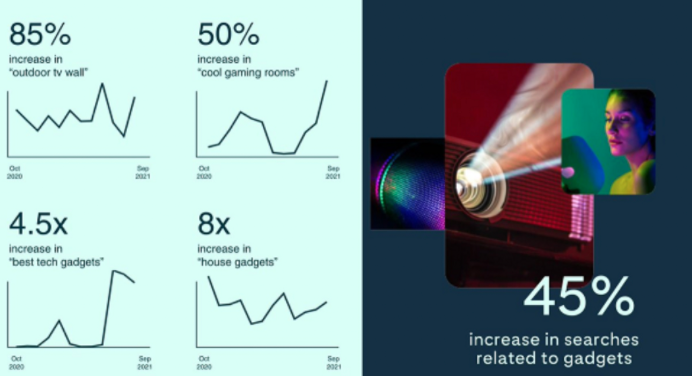 Clubhouse is set to The new live captioning feature will allow viewers to follow along in text format, boosting all-important accessibility while also promoting increased usage by allowing users to listen in in ‘sound off’ circumstances such as their commute. 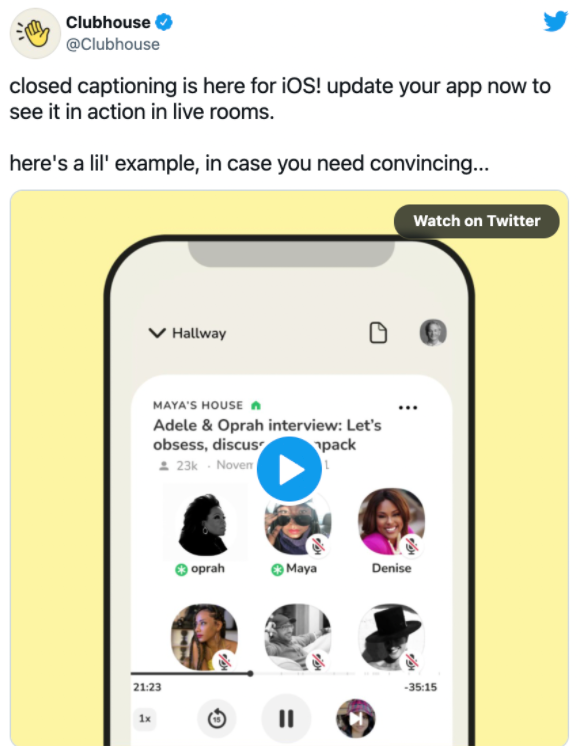