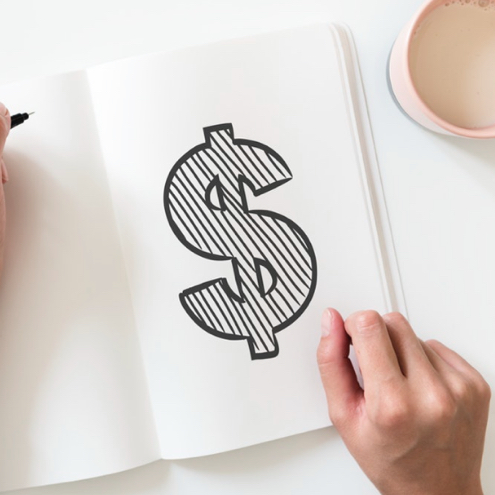 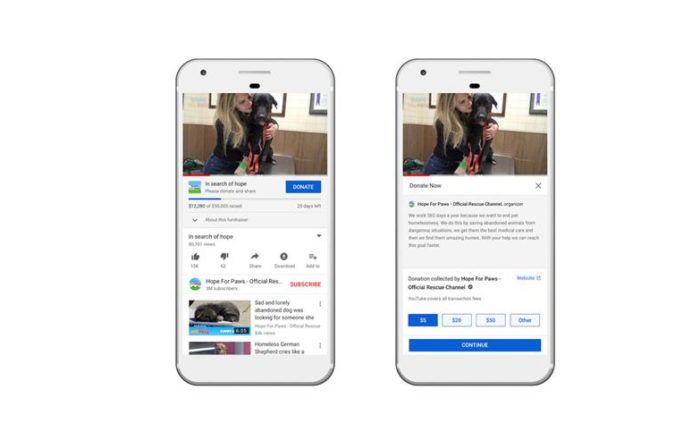 YouTube recently announced that it was launching a suite of new features designed to offer creators and their viewers a new way to contribute to charitable causes.

The new YouTube Giving feature will allow creators and charities to embed text next to their YouTube videos, making it easier for viewers to donate to worthy causes.

Directly beneath the video, viewers will see a “Donate” button that allows them to contribute to a campaign. YouTube has also pledged to cover all transaction fees, so 100% of all proceeds will go to the charity in question.

Community Fundraiser and Campaign Matching campaign build on a standard Fundraiser campaign and allow either a community of people to raise funds for the same cause, or show matching pledges from campaign participants.

Super Chat for Good builds on YouTube’s existing chat functionality which allows fans and creators to interact during live chat. Fans can purchase Super Chats with the money raised directed to the charitable campaign.

As ever, the beta period is first being trialled in the US and Canada among a limited group of content creators. But when the beta trial has ended, the aim is to roll YouTube Giving out globally.