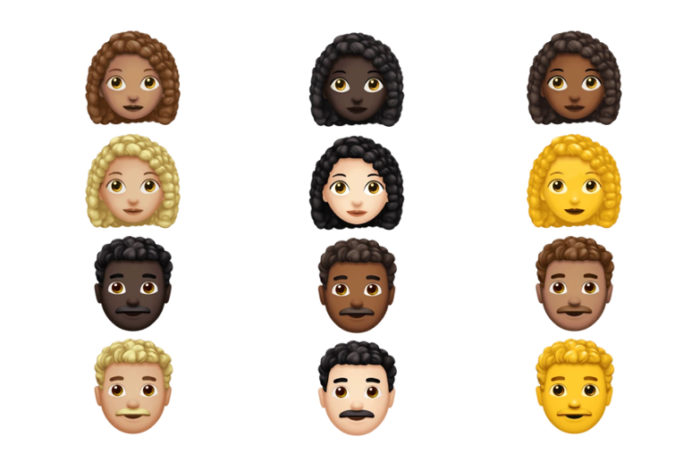 Curly haired, redheads, silver foxes and bald-headed kids of the world unite; the latest emojis have just been announced and at long last, you’ve been accepted to the club. Now you have an emoji to accompany all your Justin Timberlake (circa 2000), Sinead O’Connor and Karl Lagerfeld-themed social media conversations.

In honour of World Emoji Day (yes, it exists), Apple launched a wider batch of emojis, including a peacock, mango, lobster, kangaroo, cupcake and green cabbage as well as updated human-themed figures.

The latest release follows criticism that the emojis designed by major tech players are not representative of society and side-line certain hair colours and demographic groups.

There are rightly still calls to make emojis more inclusive so that they represent people with disabilities, for example. However, Apple are making steps to better represent the global population, with another new emoji roll out planned for early 2019.